The GMC Syclone is one of the most celebrated and beloved vehicles ever produced by General Motors. For that reason, many GM fans are well aware the Syclone once held the title of world’s fastest production pickup and that it beat a Ferrari 348 in an infamous twin comparison conducted by Car and Driver. What some GM fans may not know, however, is exactly how this oddball performance offering came to fruition in the first place. 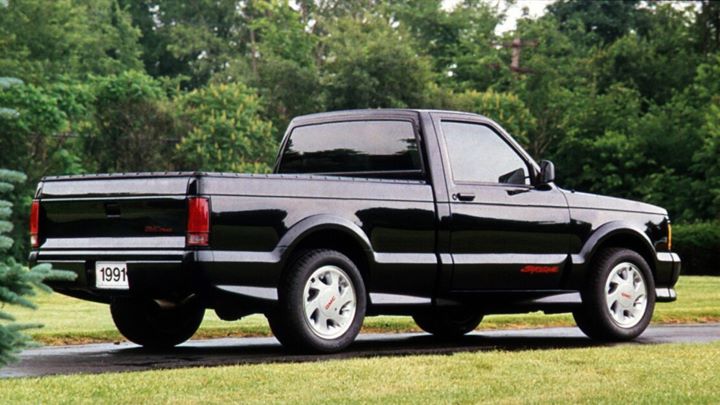 Hagerty recently addressed the interesting story behind the GMC Syclone in an episode of its ‘Revelations’ web series, which is hosted by well-known automotive writer and presenter Jason Cammisa. As Cammisa points out in the video, the Syclone’s origins can be traced back to GMC engineer Kim Nielsen. A drag racing enthusiast, Nielsen owned several Buick Grand Nationals that he would race on the weekend and eventually developed an appreciation for the turbocharged Buick performance coupe. 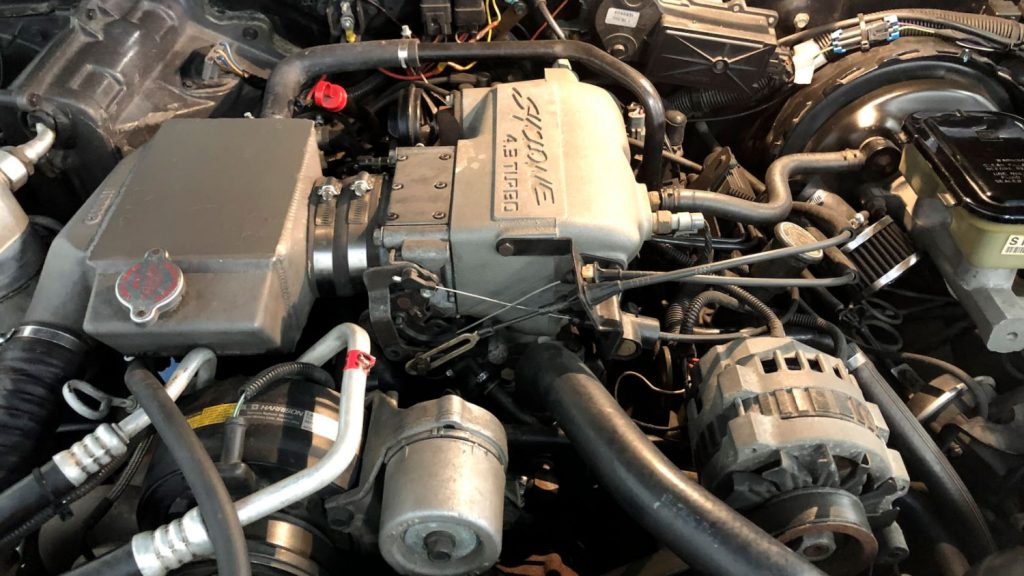 When the Grand National was set to depart, Nielsen raised the alarm bells within GM, pointing out the automaker had no interesting performance cars in its portfolio aside from the C4 Corvette. He eventually convinced GM’s top brass to drop the Grand National’s turbocharged V6 engine into the compact and relatively lightweight GMC Sonoma, but Buick wouldn’t budge. The GM division didn’t want to provide GMC with the Grand National’s 3.8L V6 engine due to warranty costs, sending Nielsen back to the drawing board. 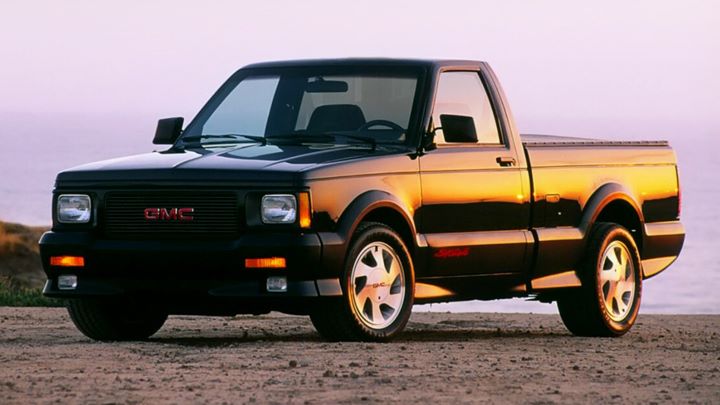 Rather than give up, Nielsen got creative and hired Michigan-based engineering firm Production Automotive Services (or PAS) to turbocharge the Sonoma’s existing 4.3L V6 engine. PAS also plucked the four-wheel drive system from a Chevy Astro van and installed it in their gloss red-painted prototype, which was later stolen from the parking lot of an adult video store in Detroit. Despite this somewhat comedic setback, the efforts of PAS were enough to convince Nielsen of the company’s abilities and he handed them the Syclone contract.

We don’t want to spoil this very interesting story, so check out the video embedded below to learn all about the GMC Syclone and its origins.