General Motors subsidiary Cruise uses the busy streets of San Francisco to develop the autonomous driving software stack that will power the upcoming Cruise Origin robotaxi. By testing in a congested metropolis, Cruise can not only develop its Chevy Bolt EV test vehicles to deal with heavy traffic and pedestrians but cyclists as well. 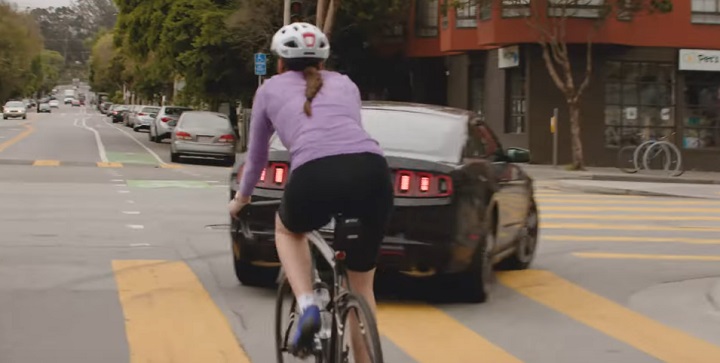 Cruise also has numerous employees on its team who are avid cyclists and often bike to and from work, or around the San Francisco area for exercise and recreation. These employees help program Cruise’s vehicles to be mindful of cyclists and drive cautiously when approaching and passing them.

The company recently published a video on its YouTube page focusing on these cyclist employees and highlighting the efforts they’ve made to improve cyclist safety during their time with the company.

“At cruise, I look at trends to identify improvement areas to make our cars safer,” Carley Halsey, Cruise’s manager of incident response, says in the video. “A while back our av was acting a bit unnatural when approaching cyclists. The AV would follow closely behind, but they didn’t want to nudge over to cross double yellow lines.” 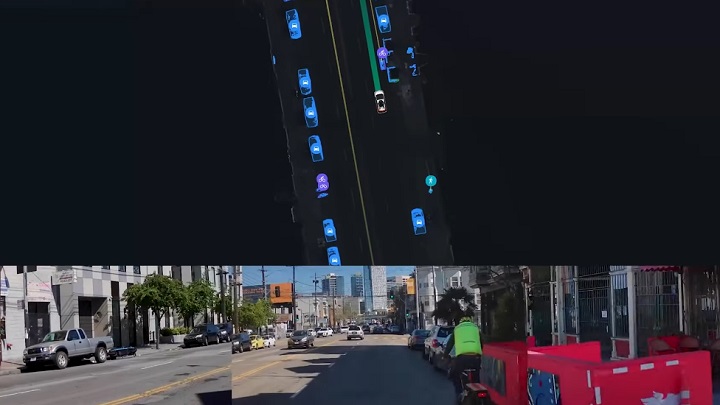 When a member of the incident response team identifies a problem such as this, they will turn the project over to a software engineer to figure out a remedy for the issue. A simulation engineer will then create a scenario to specifically target the code change and see if it works. Cruise says it has a suite of over 10,000 simulation tests to specifically target an AV’s interaction with cyclists.

Work like this is necessary to ensure the Cruise Origin is safe to deploy in congested city centers. Production of the Origin is expected to start at the GM Factory Zero plant in Michigan in 2023.

Check out the video embedded below to learn more about how Cruise AVs interact with cyclists.