Kyle Larson may be the odds-on favorite to win this year’s NASCAR Cup Series championship, but in the post-season, Denny Hamlin and his No. 11 crew have looked nearly as strong as Larson’s dominant No. 5 team. 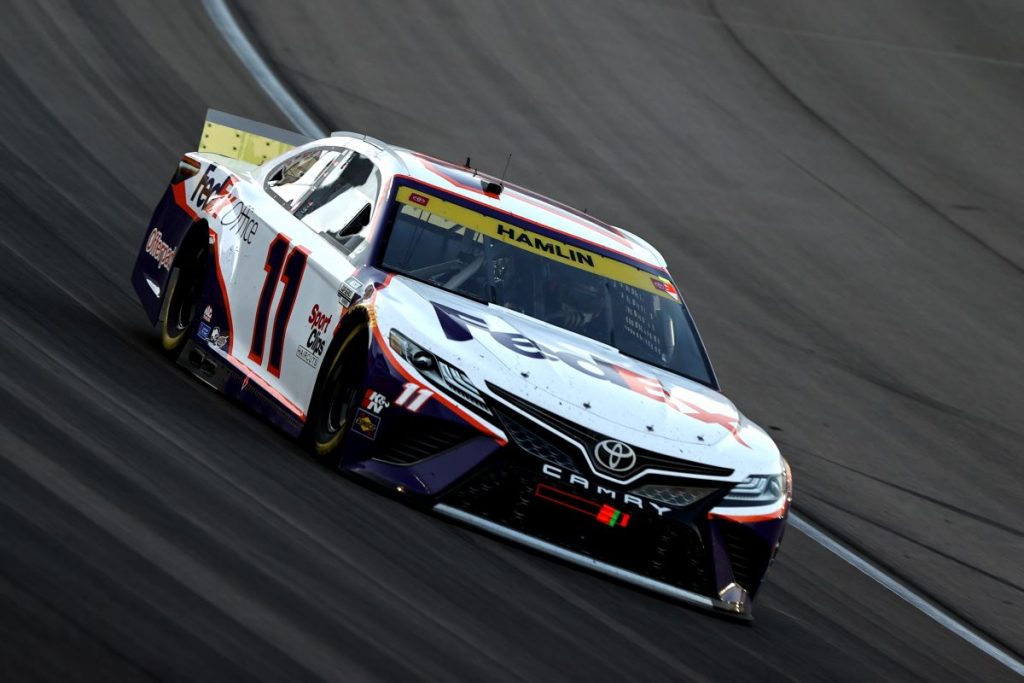 Hamlin took his second victory of the NASCAR Cup Series playoffs in Sunday’s South Point Casino 400, with the Joe Gibbs Racing driver leading a race-high 137 of 267 laps and also taking some much-needed additional playoffs points after winning Stage 2. The Virginia native held off a spirited charge from the No. 9 Chevy Camaro ZL1 of Chase Elliott late in the race, who whittled the No. 11 Toyota Camry’s lead down to just 0.442 seconds in the closing laps as Hamlin’s progress was hampered by traffic. 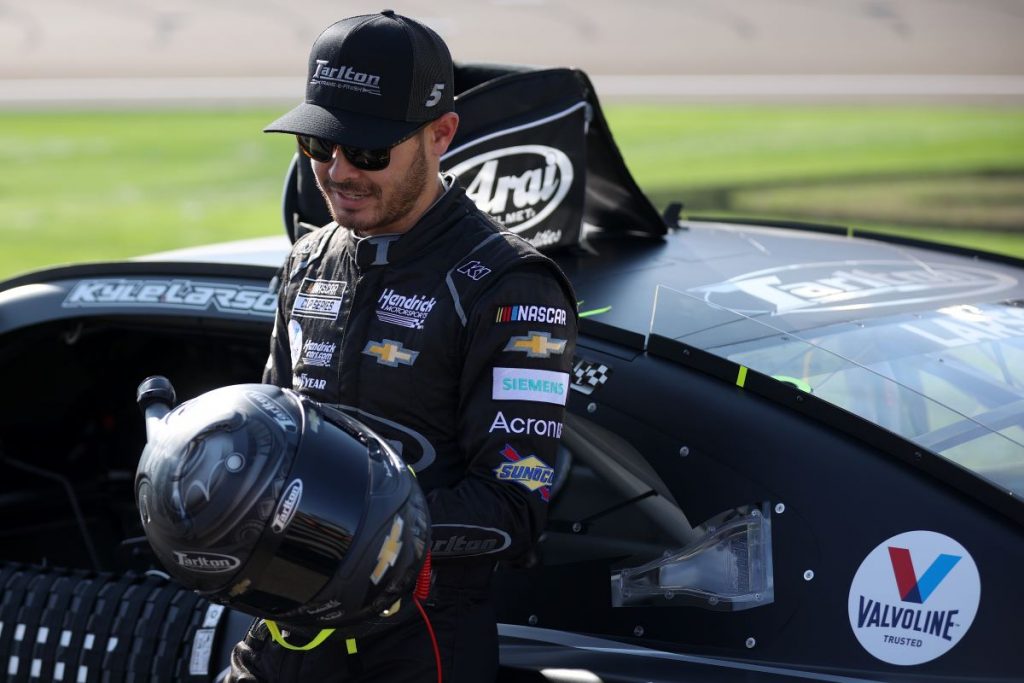 The victory means Hamlin is the first driver with a guaranteed spot in the Round of 8. Four drivers currently sit below the points cutoff line with two races left in the Round of 12, including William Byron (-4), Kevin Harvick (-7), Alex Bowman (-13) and Christopher Bell (-25). Larson is second in the standings with 3,096 points, which puts him 57 points above the cutoff line.

While Larson finished tenth on Sunday, the No. 5 Chevy Camaro ZL1 showed race-winning pace early on. Larson led the first 95 laps and took his fifteenth stage win of the year in Stage 1, but was unable to claw his way back to the front after a bad pit strategy call put him a lap down mid-race. 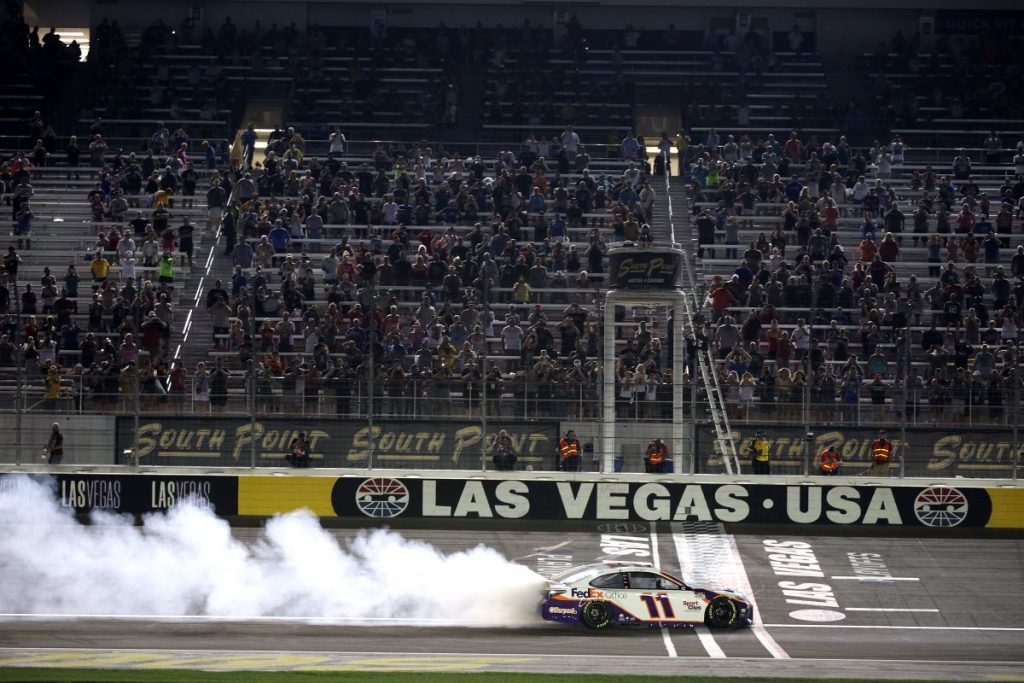