Engine technology has come a long way over the years, with modern powerplants exceeding in all areas compared to engines of the past, whether its efficiency, packaging, NVH, or performance. That includes GM’s turbocharged 1.3L I3 L3T gasoline engine, which was recently recognized as one of the Ward’s 10 Best Engines for 2021. 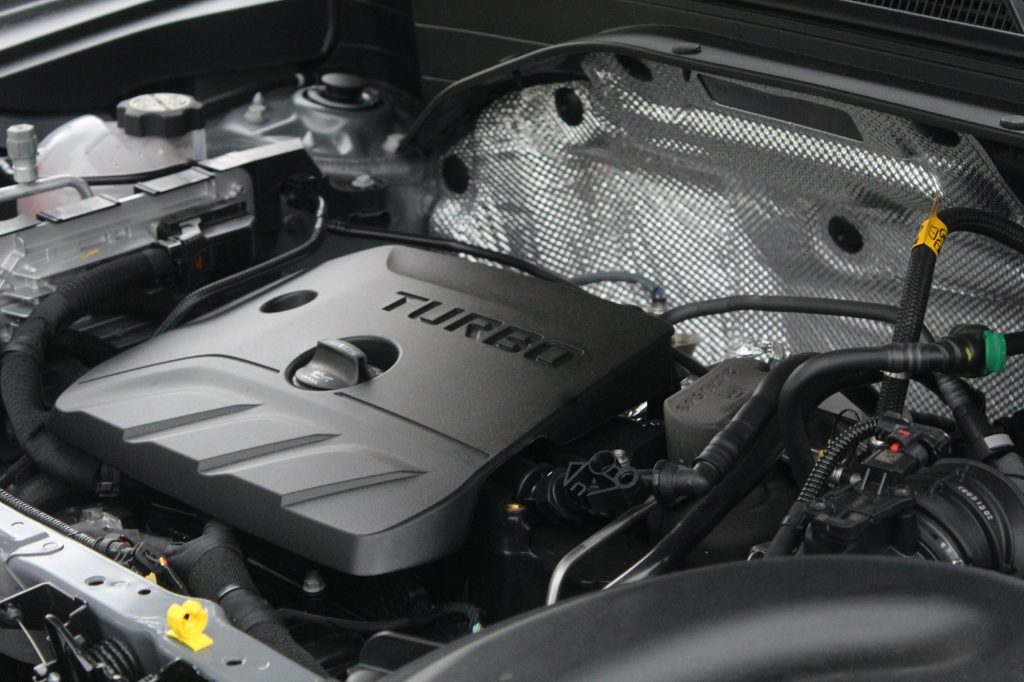 Equipped by the 2021 and newer Chevy Trailblazer crossover, as well as the 2020 and newer Buick Encore GX crossover, Ward’s Auto describes the three-cylinder L3T as “the little engine that could,” making its way onto the organization’s 10 Best Engines list “through a combination of technology, tidy sizing and torquey response.” 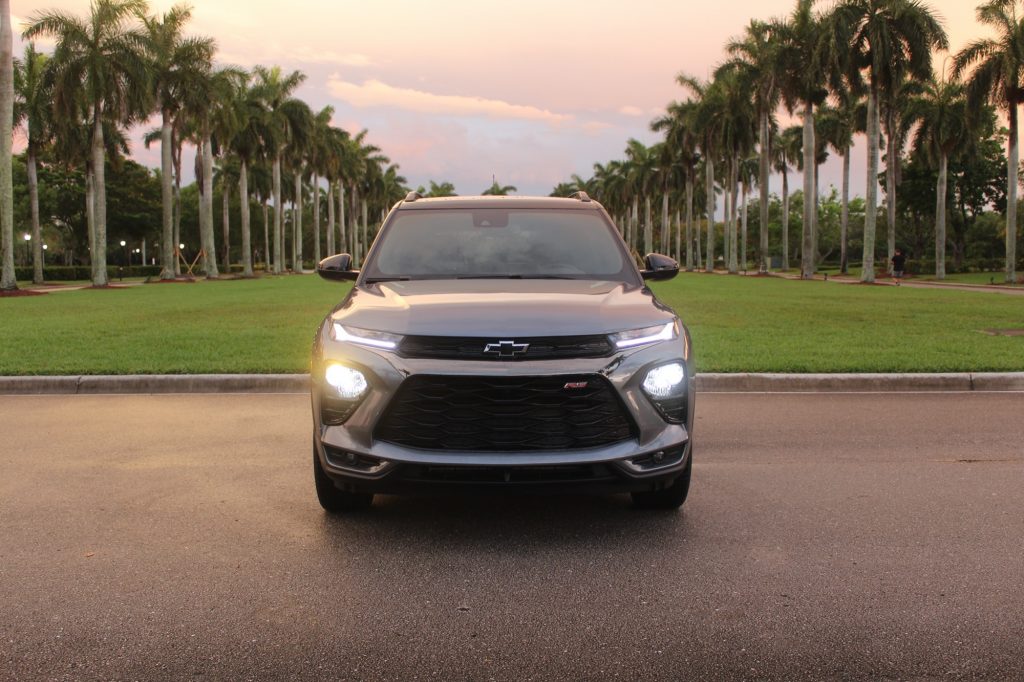 Of course, as Ward’s Auto points out, the LT2 is still a great engine, making the Ward’s 10 Best Engines list last year. Nevertheless, 116 horsepower per liter is worthy of recognition all the same.

Standout features include all-aluminum construction, double overhead cams, and a single-scroll turbocharger connected to a head-integrated exhaust manifold. The L3T also comes with direct injection, as well as intake and exhaust cam phasing, plus a 12-volt engine stop/start system to boost fuel economy. 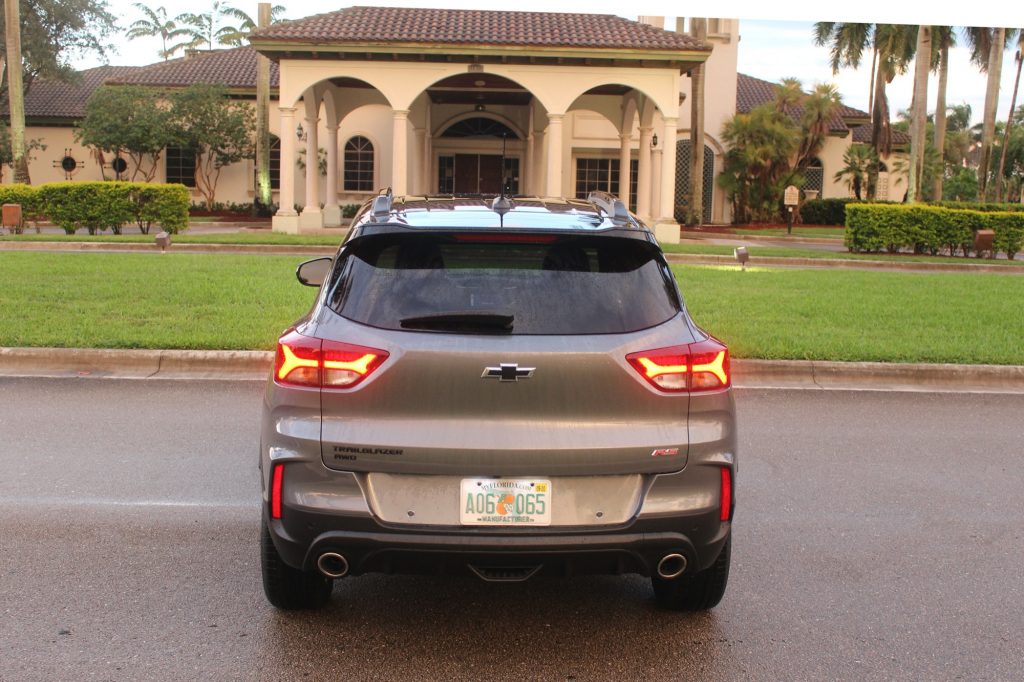 Speaking of which, the L3T is rated at 29 mpg city, 33 mpg highway, and 31 mpg combined when mounted under the hood of the 2022 Chevy Trailblazer and hooked up to front-wheel drive. Add in the optional all-wheel drive, and those figures drop slightly to 26 mpg city, 30 mpg highway, and 28 mpg combined. To note, the 2022 Chevy Trailblazer has slightly improved fuel economy figures compared to equivalent 2021 model year vehicles.

“Most people behind the wheel would never know there’s only three cylinders doing the work,” says Ward’s Auto editor Tom Murphy. “The engine seals the deal. It’s fun to discover a great engine in a high-volume, affordable, mainstream vehicle that seats at least four passengers comfortably, with cargo room to spare.”