General Motors is expanding its product offerings to include far more than just vehicles and hardware. To that end, GM just announced Ultifi, a new end-to-end software platform designed to wirelessly deliver a wealth of software-defined features, apps and services to customers 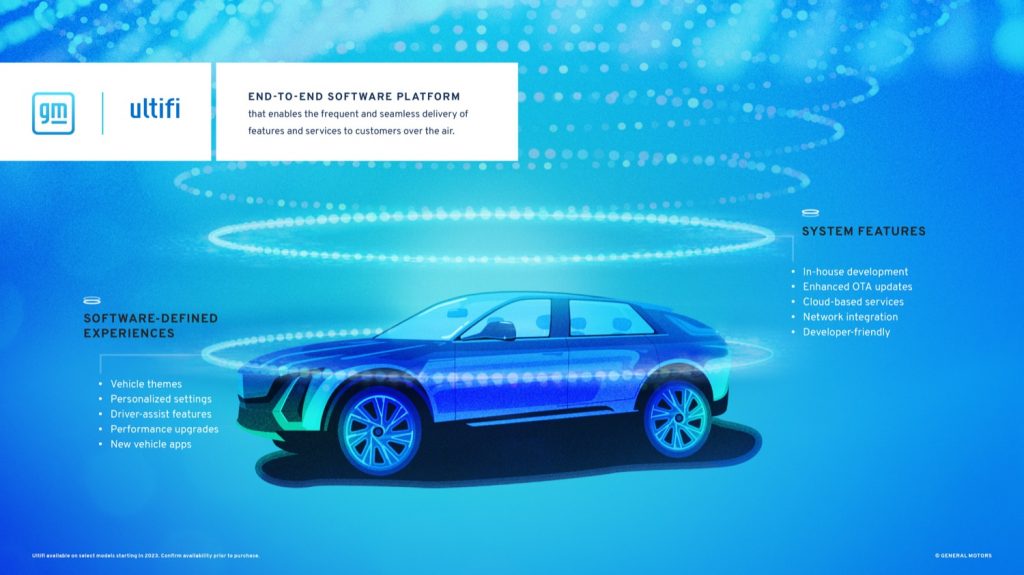 The new Ultifi software is based on the latest Vehicle Intelligence Platform (VIP), also known as the Global B electric architecture, which acts as the central nervous system of a vehicle. Using this robust new foundation, the Ultifi platform will enable “accelerated development and deployment of software and applications over the air to millions of customers, without affecting based hardware controls.”

Essentially, the Ultifi platform will provide customers with new over-the-air upgrades, customization options, apps, and services, offering the very latest features and capabilities without the need to purchase a new vehicle or pay a visit to the local dealer. Some of the upgrades will even be transferable between similarly equipped GM vehicles.

Some of the features may include facial recognition to start the engine, or teen driver settings that activate in certain locations (such as in a school zone). Vehicles could also coordinate with a smart home system to deactivate security systems or adjust the home temperature. More broadly speaking, cloud connectivity could enable vehicle-to-everything applications in pursuit of GM’s “zero crashes, zero congestion” goals.

Ultifi is developed in-house by General Motors, but is based on Linux software, and will include accessibility for external developers. 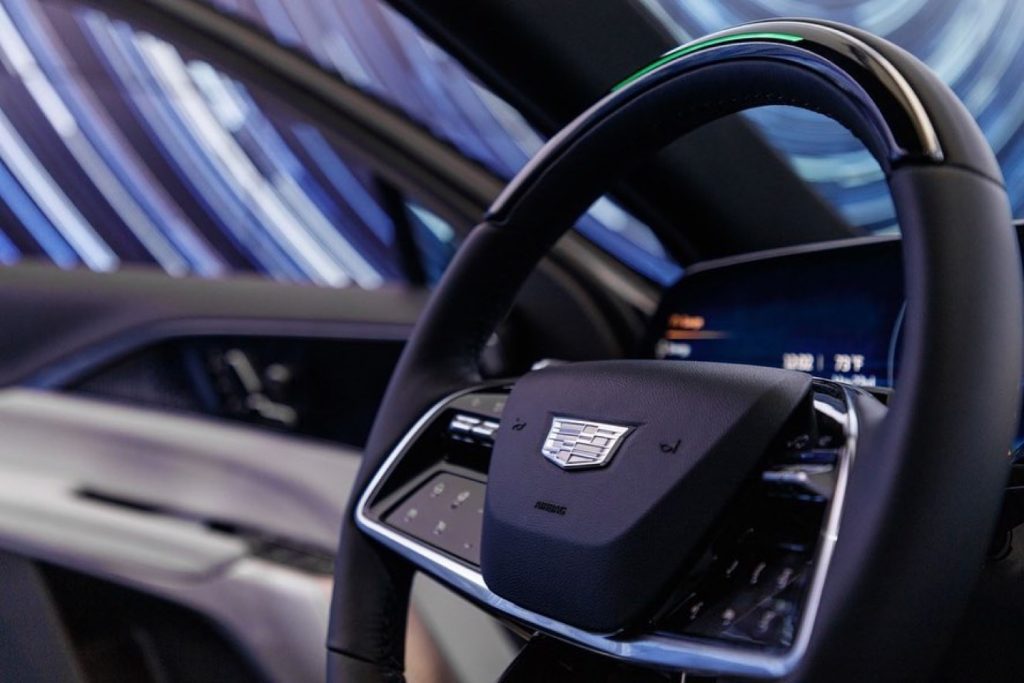 The Ultifi platform is expected to hit the road with “select next-generation products” by 2023, including both internal-combustion products as well as GM’s upcoming range of all-electric vehicles.