GM stock value was up this week after a slight increase last week, following mixed performance the weeks prior.

Some of the factors affecting GM stock value this week include the ongoing global microchip shortage, which continues to dominate headlines with numerous production stoppages around the globe. SAIC-GM-Wuling, however, has announced that it is developing its own microchips, which could help to soften the blow of future chip shortages. GM CFO Paul Jacobson also indicated that the chip supply is expected to even out sometime next year as suppliers catch up to demand.

Late in the week, General Motors issued a stop-sale for the 2021 Chevy Silverado HD and 2021 GMC Sierra HD. No further information was offered.

In legal news, a class action lawsuit filed against General Motors regarding oil consumption issues for the 5.3L V8 was dismissed in Virginia. 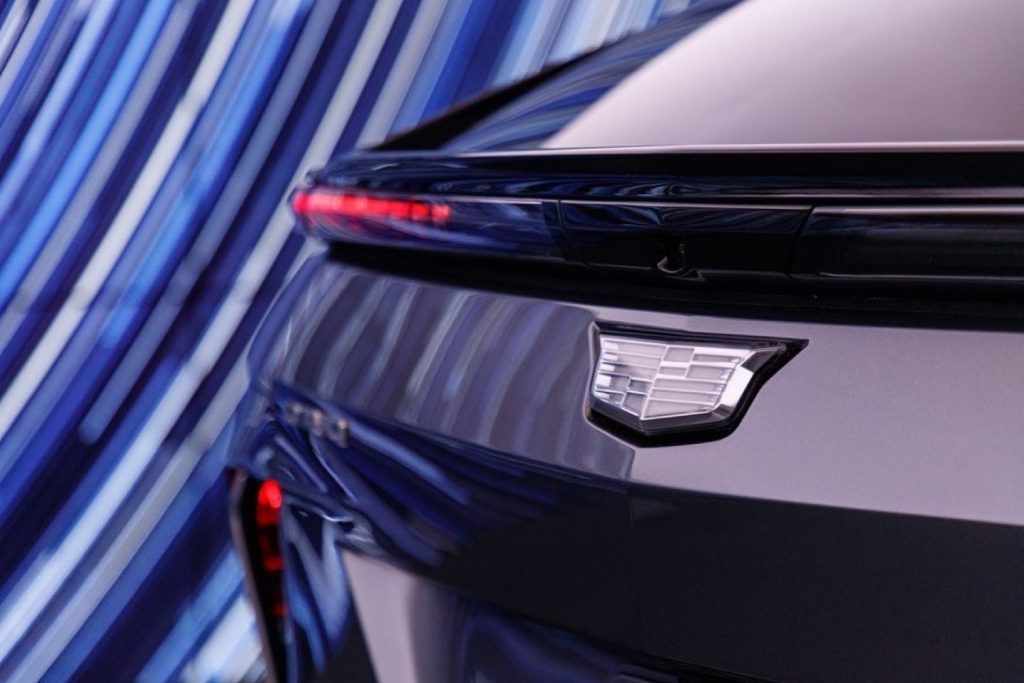 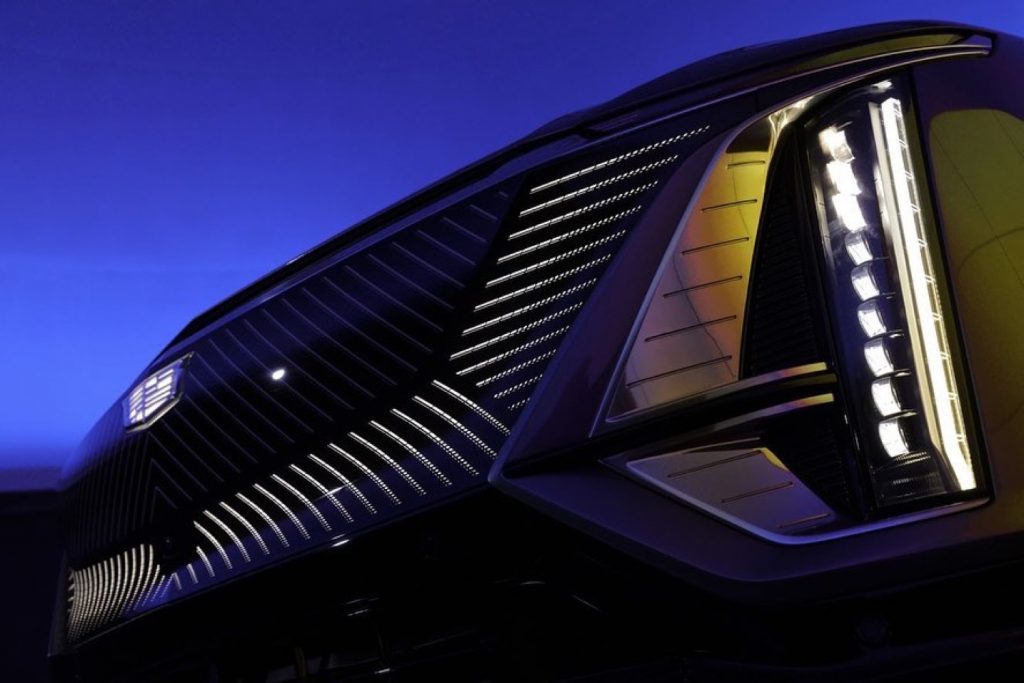 General Motors recently the debuted the refreshed 2022 Chevy Silverado 1500, which introduces a raft of changes and updates over the preceding 2021 model year and pre-refresh 2022 Chevy Silverado 1500 Limited, such as an all-new interior, updated technology, and the new Silverado ZR2 off-roader.GM stock values rose considerably in April, driven primarily by confirmation of an upcoming all-electric iteration of the popular Chevy Silverado pickup truck. GM stock value hit a record high of $63.44 per share following the announcement, surpassing the $64 mark the second week of June and setting a new record for the “new GM.”

On the EV front, GM recently indicated that production of the Chevy Bolt EV and Chevy Bolt EUV won’t restart again until the batteries are proven to be defect-free. That isn’t stopping CEO Mary Barra from using a Bolt EUV as her daily driver, as she recently declared during an interview with Bloomberg.

It is believed that the microchip shortage could eat into earnings by as much as $2 billion during the 2021 calendar year, with estimates that nearly 280,000 units have been cut from GM’s production schedule as of May. That figure has risen considerably in the following months, with recent estimates putting the number close to 800,000.

In legal news, General Motors and its autonomous vehicle subsidiary, Cruise, is suing Ford over use of the name ‘BlueCruise.’ A class-action lawsuit against General Motors was also allowed to proceed after a motion to dismiss the claim was denied. GM is also facing a new lawsuit alleging fatal air bag failure on multiple models, while another lawsuit was filed over defective airbags and seatbelt pre-tensioners.