As GM prepares to finally start building the refreshed 2022 Chevy Equinox on October 4th, the automaker has provided dealers with the trim levels it recommends they order the updated crossover. Per documents seen by GM Authority, Chevrolet recommends that dealers follow the following trim mix when ordering the Equinox: 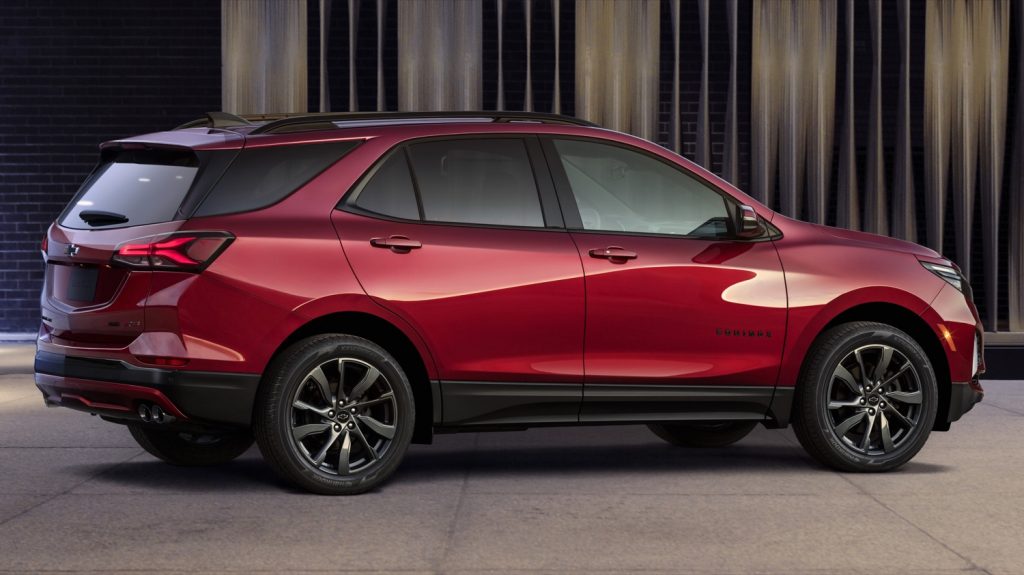 As GM Authority was first to report, Chevy dropped the base model L trim level for the 2022 Equinox. Additionally, the sporty-looking RS trim level is a new addition to the 2022 Equinox lineup. The LT is the most popular Equinox trim, and it seems that GM is counting on the new RS model to take second.

GM refreshed the Chevy Equinox across the board for the 2022 model year, giving it a new front fascia with standard LED headlights and a new rear fascia. An engine auto stop-start defeat switch will be included for the first time, addressing complaints of many owners.

That leaves the turbocharged 1.5L I4 LYX gasoline engine as the exclusive powerplant for the vehicle. The LYX is rated at 170 horsepower at 5,600 rpm and 203 pound-feet of torque at 2,000 rpm, and mated to a six-speed automatic transmission – the only transmission available for the 2022 model year. Front-wheel-drive is standard, while all-wheel drive is optional. 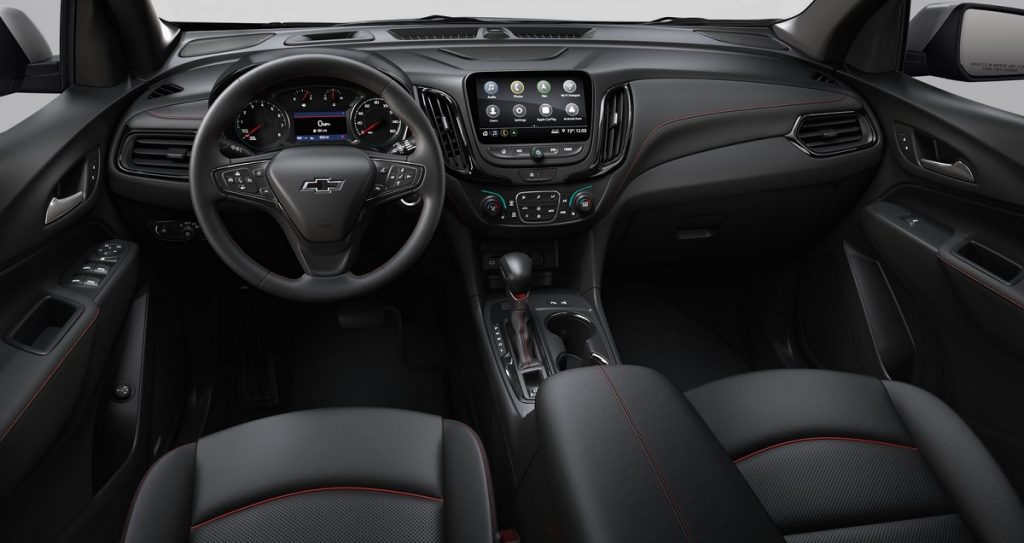 GM originally planned to refresh the Equinox for the 2021 model year before delaying it by a single model year as a result of the COVID-19 pandemic. Following the initial launch delay, production of the 2022 model model has since been delayed due to the ongoing global semiconductor shortage.

All three plants supply the Americas as well as several international markets, such as the Middle East. CAMI produces the most units of the Equinox for the U.S. market. Production of the 2022 Equinox will start across all three facilities on October 4th. 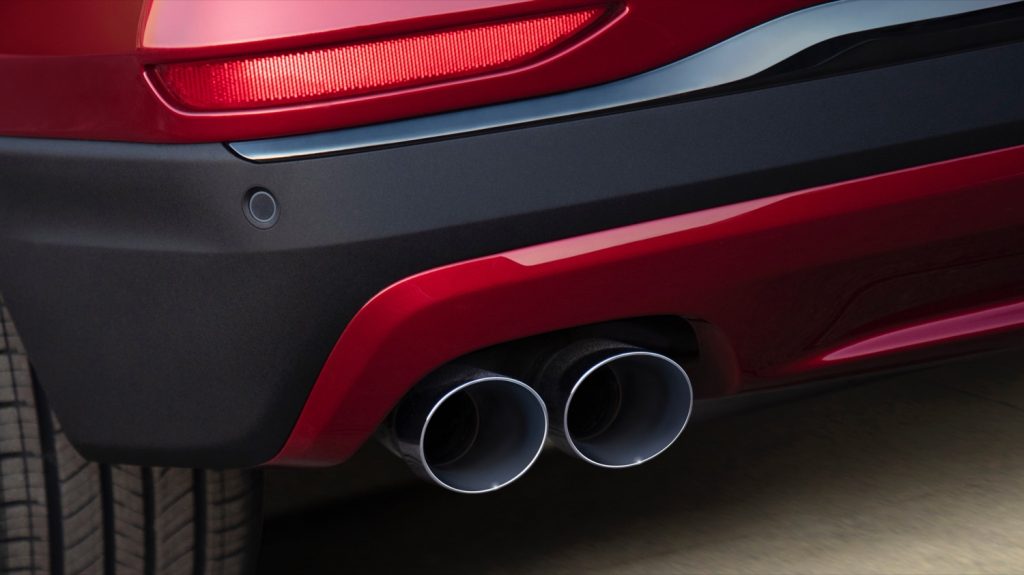 Due to the stoppage in production, Chevy Equinox inventory was running just 17 days supply in the U.S. as of the beginning of August. That lack of supply has resulted in a five percent decline in sales volume during the first six months of 2021.

Segment share, as a result, has decreased from 10 to seven percent. The performance places the Equinox fourth in its segment by cumulative sales volume, behind the Honda CR-V, Toyota RAV4 and Nissan Rogue.