General Motors officially launched its revolutionary Ultium EV platform in China. During a special media event in Shanghai, the automaker’s top executives made a local presentation of the new all-electric vehicle architecture, introducing a marketing campaign urging all Chinese consumers to embark on a zero-emissions journey. 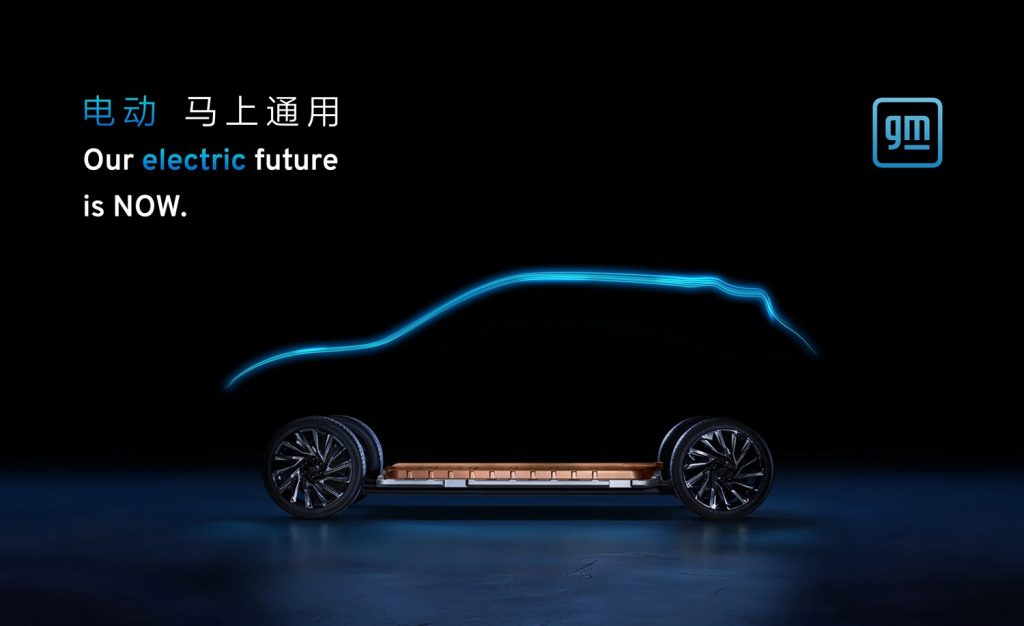 GM President and CEO Mary Barra chaired the event via teleconference from Detroit and announced that 奥特 能 (Ao Te Neng) is the Chinese name for the Ultium EV platform – created specifically for marketing efforts to connect with customers from China. “We believe the inflection point of putting everybody in an EV and transitioning to an all-electric future has arrived, and GM intends to take the lead,” she said.

The Ultium EV platform will underpin GM’s diversified line of next-generation electrical products spanning multiple brands and segments with plenty of power, endurance and creativity. Inspired by the “Everybody In” campaign launched earlier this year in the United States, Ultium’s campaign for China will promote GM’s innovative technology and further drive uptake of electric vehicles in the country. 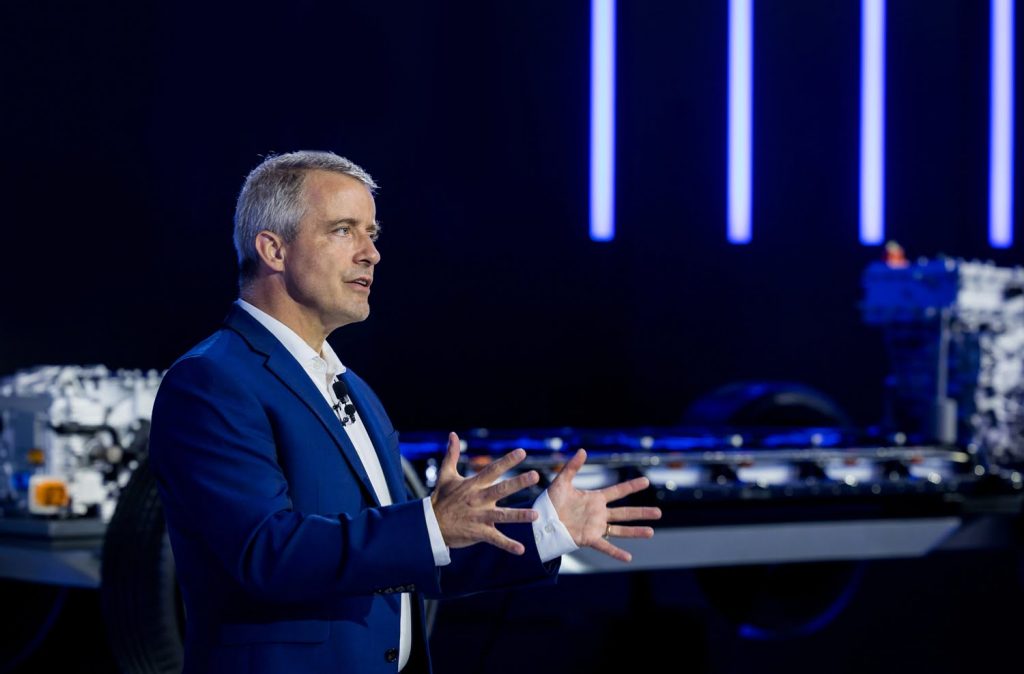 “Ultium will bring an inspiring, empowering and encouraging EV experience to Chinese consumers,” said GM Executive Vice President and President of GM China, Julian Blissett, in a statement. “The campaign will help us connect with them in a more personal way to step up and step forward together for a new era of personal mobility,” Blissett finished. 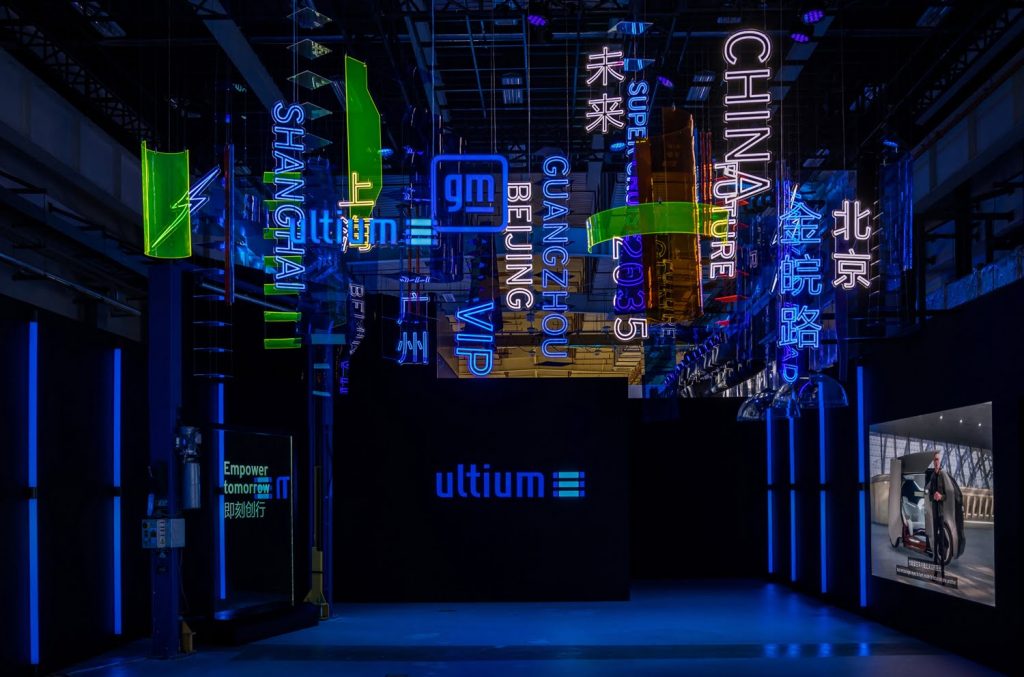 Previously, GM announced an ambitious plan to implement its latest electrification technologies in China, which will receive at least 20 of the 25 fully electric vehicles based on the Ultium platform that the company plans to launch by 2025. The first model developed on the new architecture going on sale in China will be the all-new Cadillac Lyriq, which will be manufactured locally and available early next year.

The marketing campaign for the Ultium EV platform in China features celebrities from the Asian country as well as “everyday heroes” who highlight the theme of energy, power and strength associated with the Ultium name in both traditional and multiple media digital platforms. The announcements feature Ultium’s innovation, performance and reliability as the main features of future GM electric vehicles.