Two and a half months after teasing an upcoming nine-passenger vehicle, SAIC-GM-Wuling has just officially launched the all-new Wuling Zhengcheng MPV with seating for up to nine. General Motors’ second joint venture in China strengthens its stake in the multipurpose vehicle segment with a model boasting a large interior space for families and commercial users. 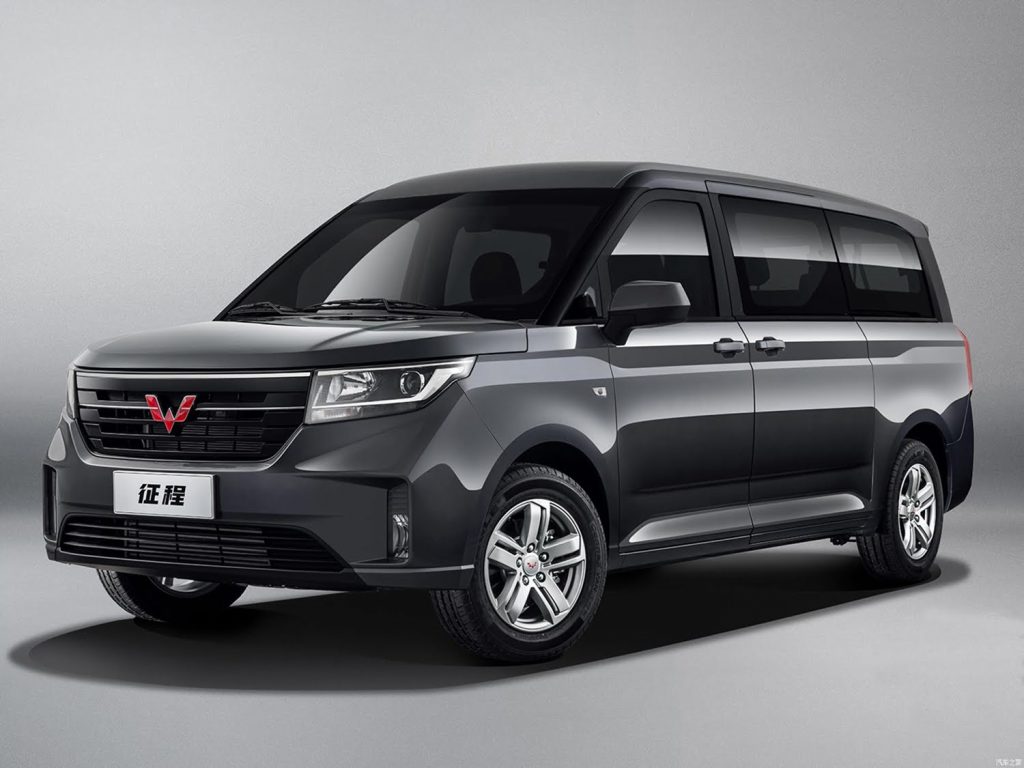 The all-new Wuling Zhengcheng MPV represents the second generation of the Chinese-brand model, which was totally reinvented with a more cubic shape to maximize interior space. The new Zhengcheng measures 202.8 inches long, 72.4 inches wide, and 74.6 inches tall, with a massive 125.2-inch wheelbase, making it the largest passenger vehicle ever made by Wuling. 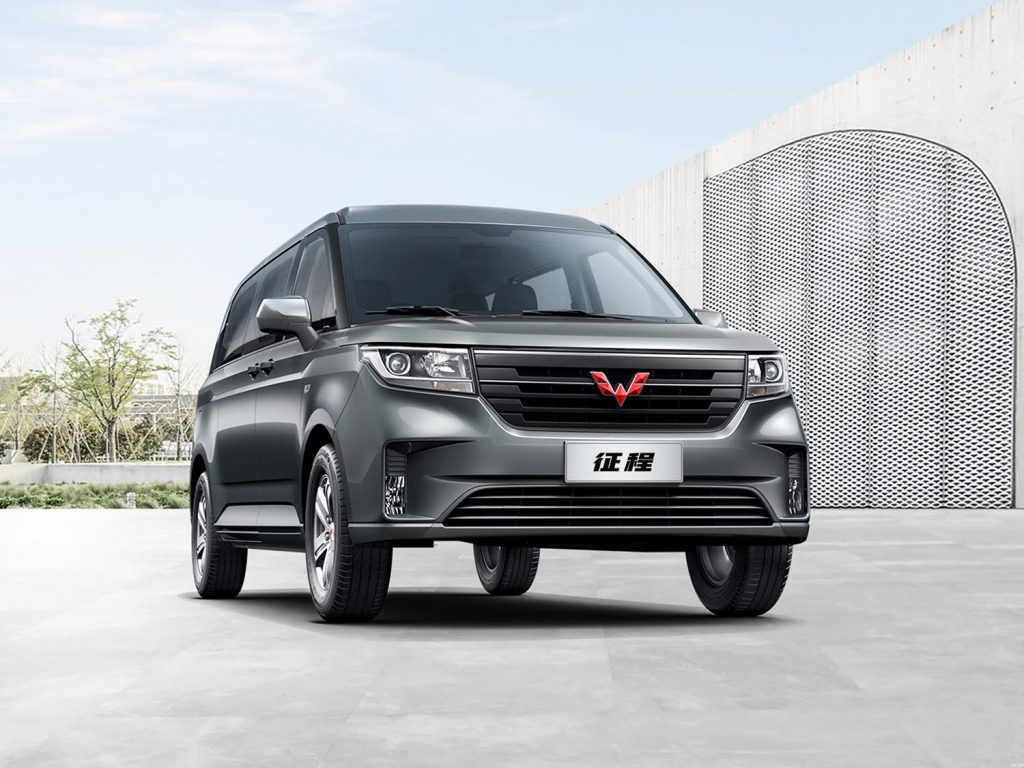 Based on the “minimalist geometry” design language of the brand’s latest models wearing the traditional red logo, the all-new Wuling Zhengcheng has a square, simplistic body specifically designed to maximize roominess. The second-generation Zhengcheng is offered in two distinctive formats: a commercial base version with two seats and sealed rear windows, and a seven-, eight- or nine-seat MPV. 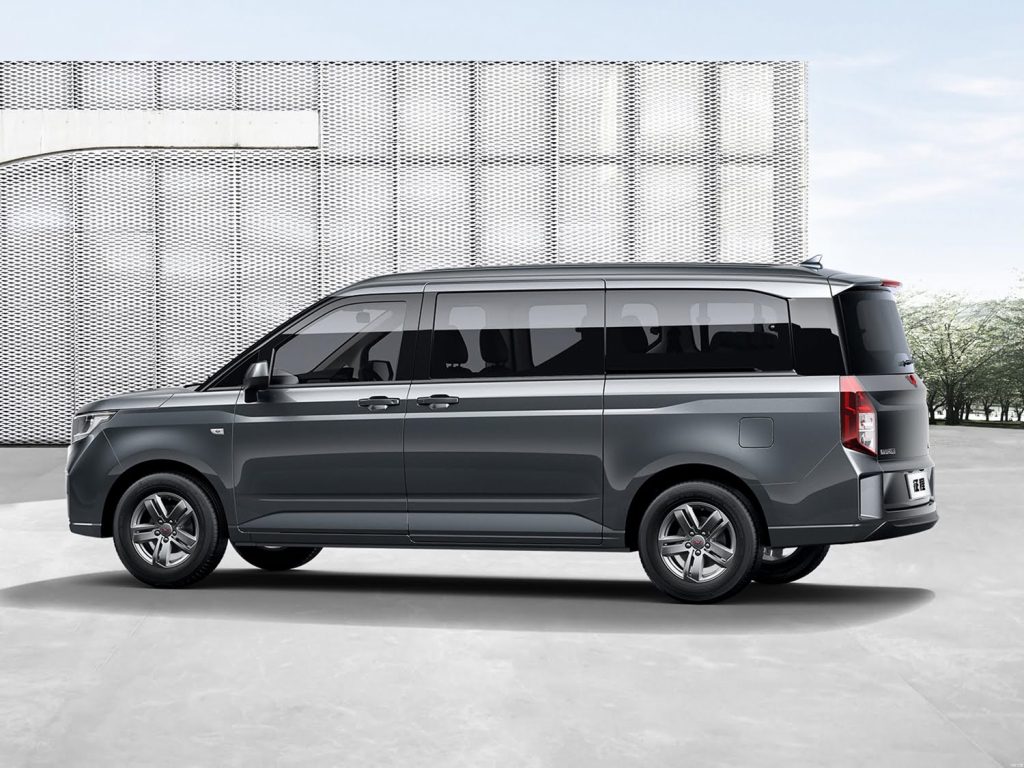 In addition to providing a variety of combinations for carrying passengers in up to four rows of seats in a 2+2+2+3 layout, the rear seats of the all-new Wuling Zhengcheng MPV can be swiveled and folded to adapt the interior to different needs. The sliding doors on both sides facilitate both the entry and exit of passengers and the loading and unloading of objects, making it the most practical and versatile model in its class. 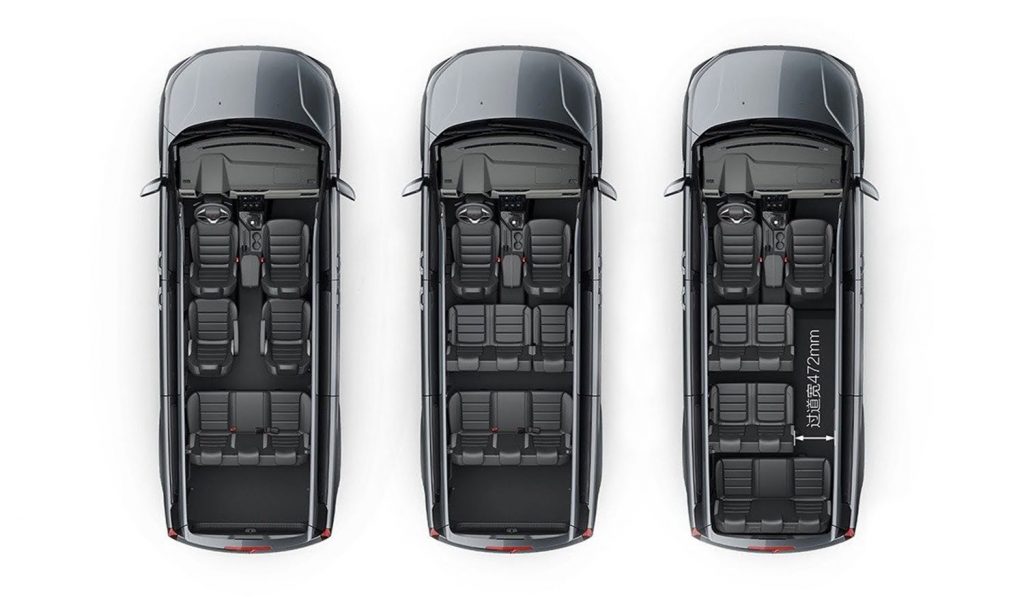 Mechanically, the Wuling Zhengcheng MPV is equipped with a single powertrain comprised of a turbocharged 1.5L engine combined with a six-speed manual transmission. This powertrain, which produces 145 horsepower and 184 pound-feet of torque, and homologates a combined fuel consumption of 7.3 L/100 km or 32.2 mpg, applies to both the work version and the passenger versions of the new Zhengcheng. 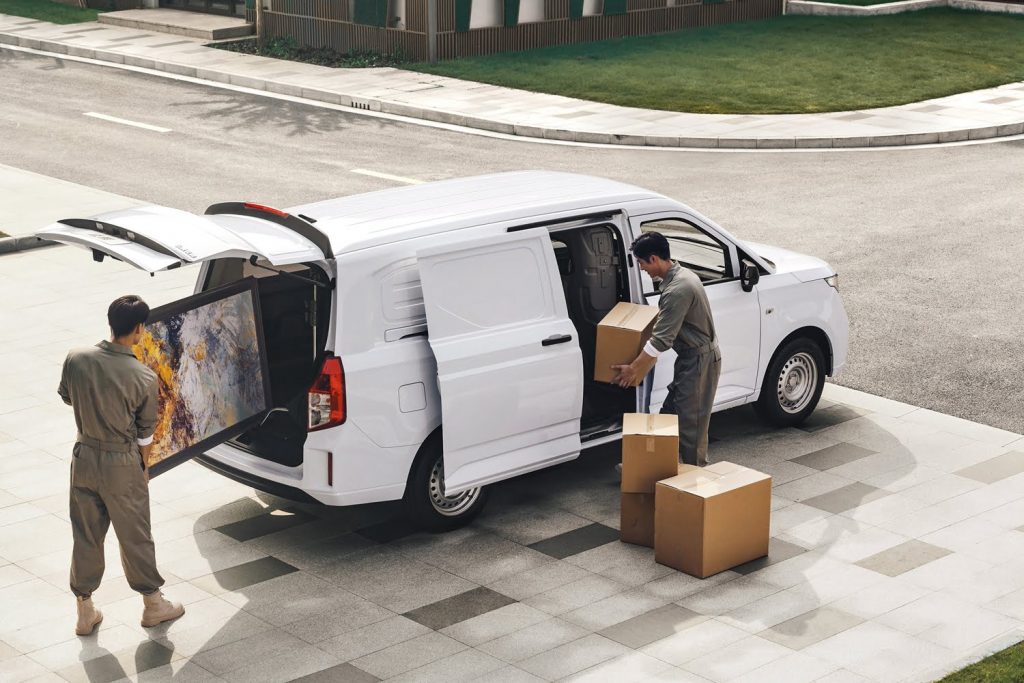 The all-new Wuling Zhengcheng MPV is now available throughout SGMW’s extensive dealer network in China, where it is initially offered in four exterior colors and a two-tone interior scheme. As standard, the Zhengcheng MPV comes in two-seat commercial and seven-seat station wagon variants, while the eight- and nine-seat configurations require an extra charge of 1,000 and 2,000 yuan, respectively.

Subscribe to GM Authority as we bring you the latest Wuling Zhengcheng news, Wuling news and ongoing GM news coverage. 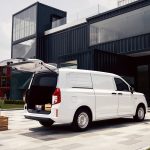 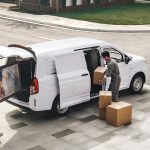 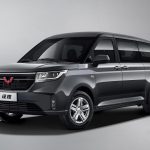 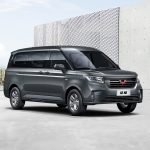 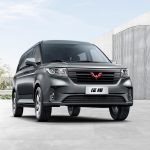 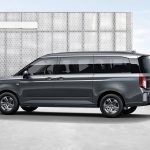 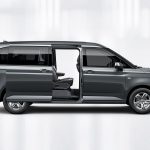 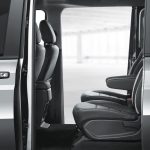 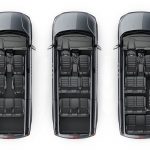