In mid-May, GM Authority reported that images of the upcoming Wuling Hong Guang NANO EV, the newest member of the brand’s successful line of zero-emission vehicles, had leaked in China. Now, four months later, SAIC-GM-Wuling has just officially launched the minicar as the Wuling NANO EV at the 2021 Tianjin International Auto Show with a special limited edition in the Asian country. 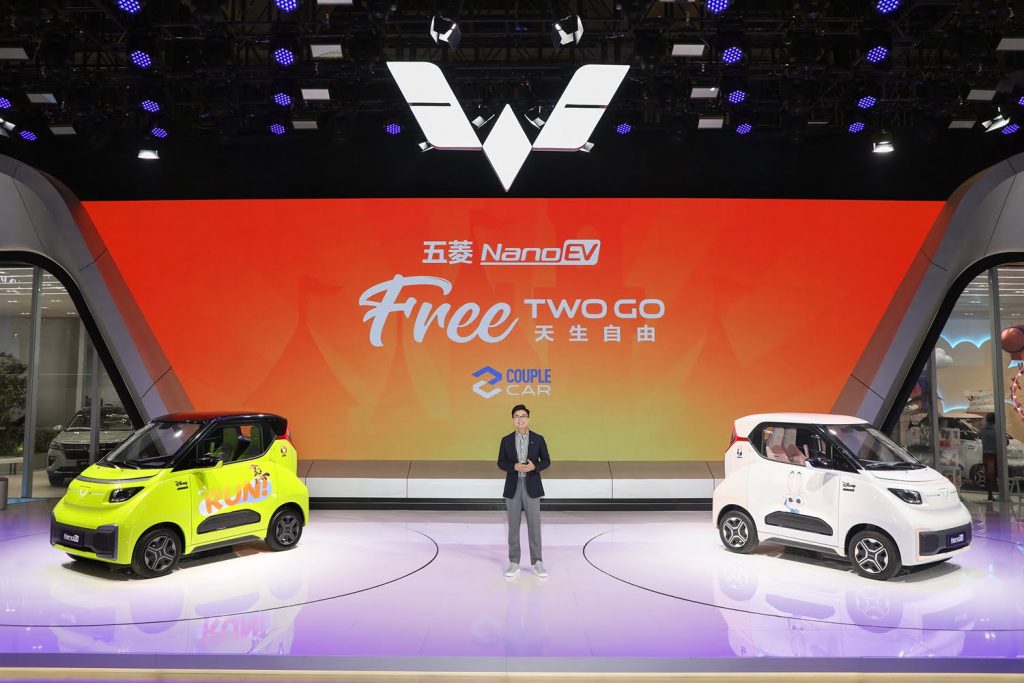 The all-new Wuling NANO EV, without the Hong Guang prefix in its name, is a two-seat minicar that hits the Chinese market as the latest bid from General Motors’ second joint venture in the country’s affordable electric vehicle segment. In fact, the new NANO EV is SGMW’s fifth fully electric minicar after the Baojun E100, E200, all-new KiWi EV and the best-selling Wuling Hong Guang MINI EV. 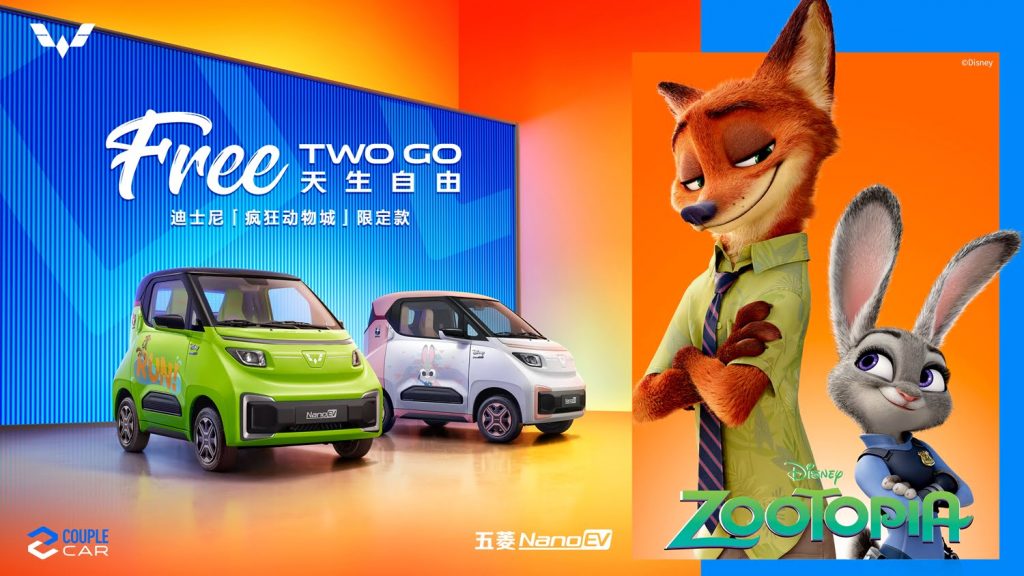 In the first launch stage, the all-new Wuling NANO EV will be exclusively available in a special limited edition called the NANO EV Disney Zootopia, developed in cooperation with Disney. This version includes custom themed decals as well as exclusive badges serving as a tribute to the popular 2016 animated feature film Zootopia. 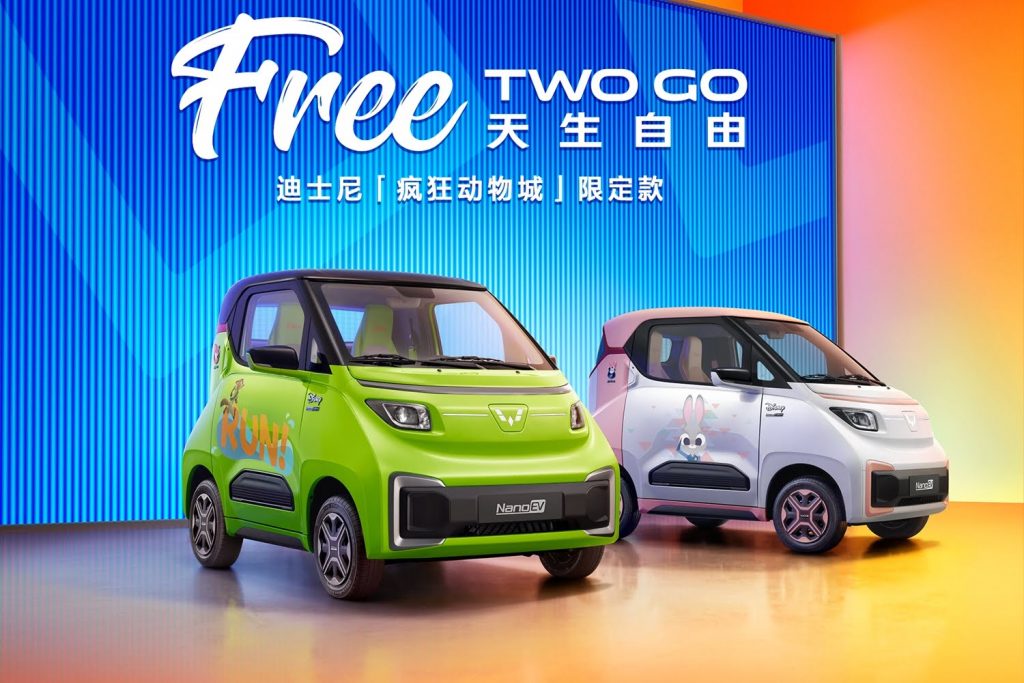 Aesthetically, the all-new Wuling NANO EV is closely related to the Baojun E200 and adopts a design philosophy called “Free Two Go” seeking to meet the transportation needs of the new generation of independent youth in China. Its tiny body measures 98.4 inches long, 60 inches wide and 63.6 inches high, mounted on a 63-inch wheelbase that makes it ideal for big city traffic. 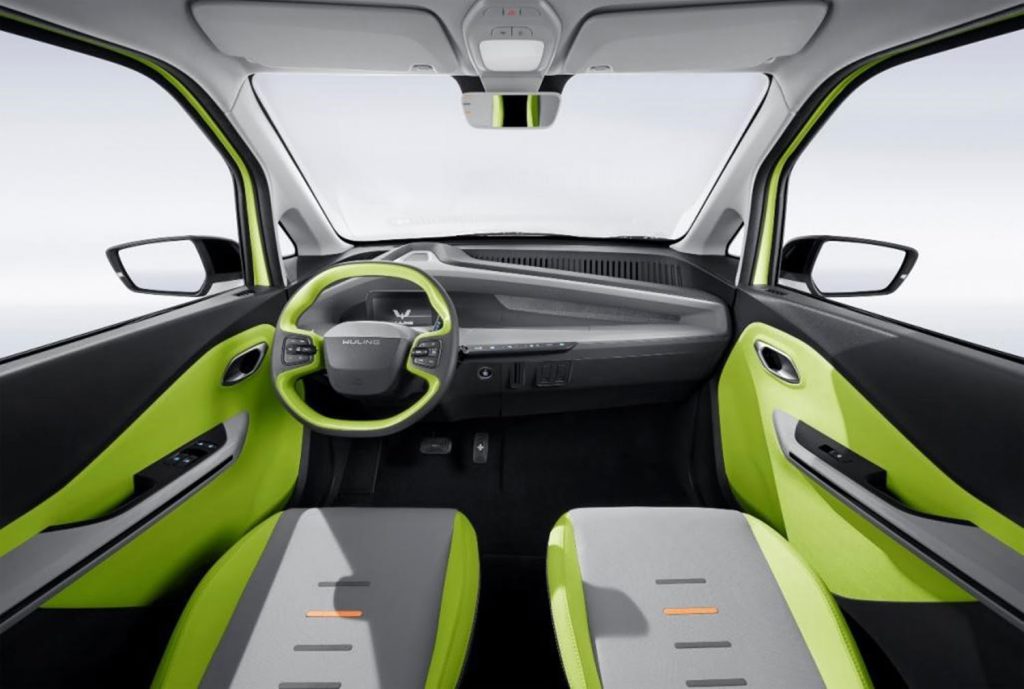 The new Wuling NANO EV’s powertrain is composed of a small electric motor that develops 24 kW or 32 horsepower, coupled to a single-speed synchronous transmission. The engine is powered by a 230 Ah lithium iron phosphate battery that has a range of up to 305 kilometers (190 miles) on a single charge. The vehicle can reach a speed of 100 km/h (62 mph) and the battery can be fully charged in just over four hours. 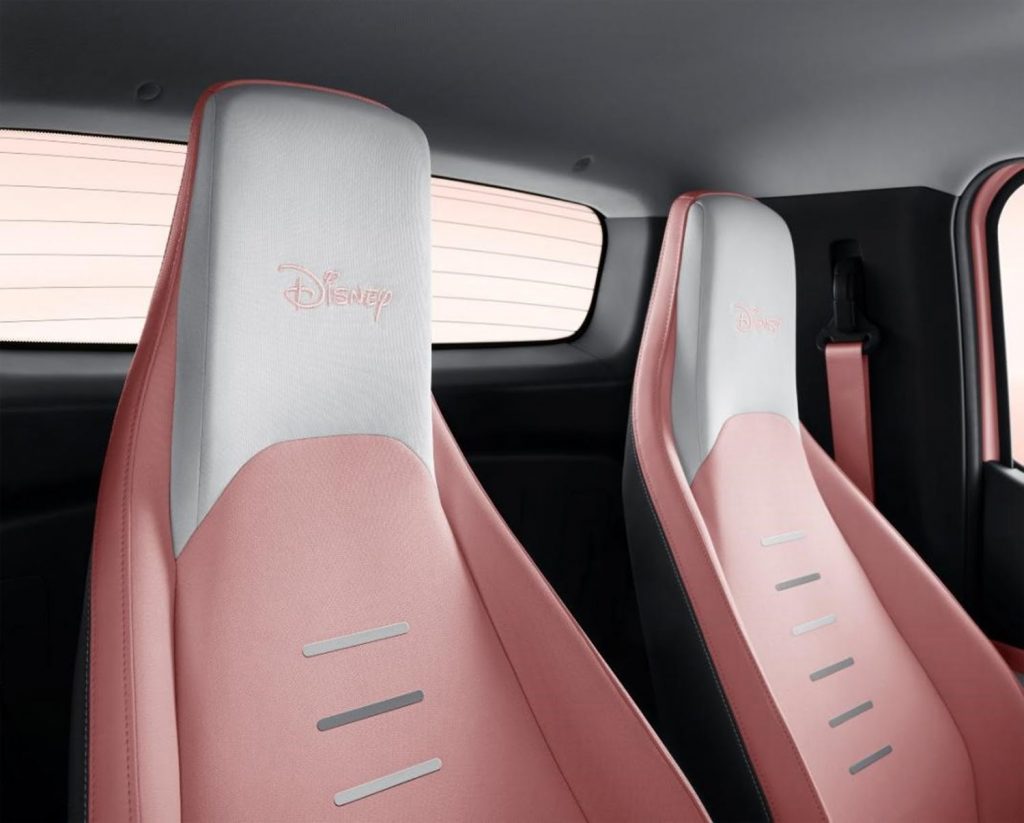 The all-new Wuling NANO EV Disney Zootopia limited edition is now available through the brand’s dealer network in China, with a production run of just 5,000 units, followed by the arrival of the regular version in the coming weeks. The special-edition minicar comes in Judy Powder and Nick Green colors, inspired by the characters Judy Hopps and Nick Wilde from the animated saga, and is priced at CNY 59,800 or $9,240 USD at the current exchange rate. 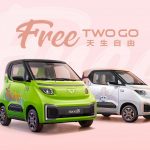 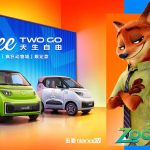 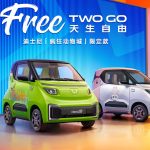 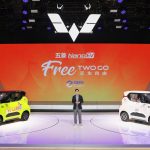 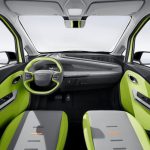 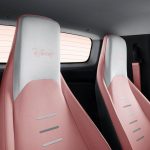