American data analytics and consumer intelligence company J.D. Power recently released the results of the J.D. Power 2021 U.S. Dealer Financing Satisfaction Study. In the study, GM Financial ranked below the industry average in both the Captive – Mass Market segment and the Lease segment. 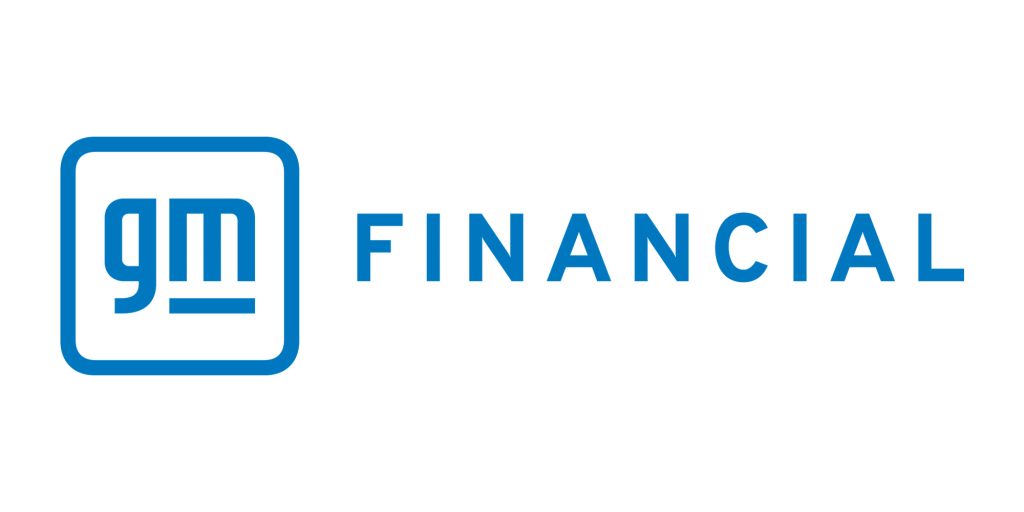 The J.D. Power 2021 U.S. Dealer Financing Satisfaction Study is based on survey responses from 2,992 auto dealer financial professionals. The study was fielded between May and June of the 2021 calendar year, and measures auto dealer satisfaction in six different segments. The results are then tabulated in a 1,000-point scale, providing a ranking among the institutions studied.

GM Financial was ranked in two of the segments. In the Captive – Mass Market segment, GM Financial scored 842 points, placing it eighth among 11 institutions studied, between Chrysler Capital, which scored 855 points, and NMAC, which scored 839 points. The segment average was 876 points, while the segment leader was Volkswagen Credit with 946 points. 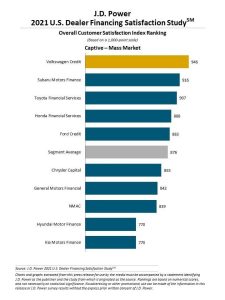 In the second segment, Lease, GM Financial was tenth among 15 institutions studied with 857 points, once again placing between Chrysler Capital, which scored 859 points, and NMAC, which scored 846 points. The segment average was 881 points, while Audi Financial Services topped the segment with 952 points. 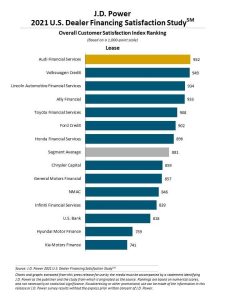 “Auto dealers who maintain transactional relationships with lenders, spreading their business across multiple institutions without establishing go-to relationships have significantly lower levels of satisfaction with their lending partners,” said director of automotive finance intelligence at J.D. Power, Patrick Roosenberg. “In this market, where rates are low and new vehicle sales volumes remain significantly suppressed, captive and non-captive lenders who want to stay competitive need to set themselves apart by forging close relationships with dealers through their sales reps, retail credit staff and funding.”

Earlier this year, GM Financial announced that it would stop end-of-lease purchases for non-GM dealers in order to provide participating GM dealers priority in terms of access to vehicle reentering the market, thus hopefully providing GM dealers with greater inventory as the global microchip shortage drags on. Earlier, in May, GM Financial offered lease extensions to customers as the chip shortage hit new-vehicle availability.