Korean automaker Genesis has announced it will slowly transition to a full battery-electric vehicle portfolio, following in the footsteps of rival brands like Cadillac and Volvo. 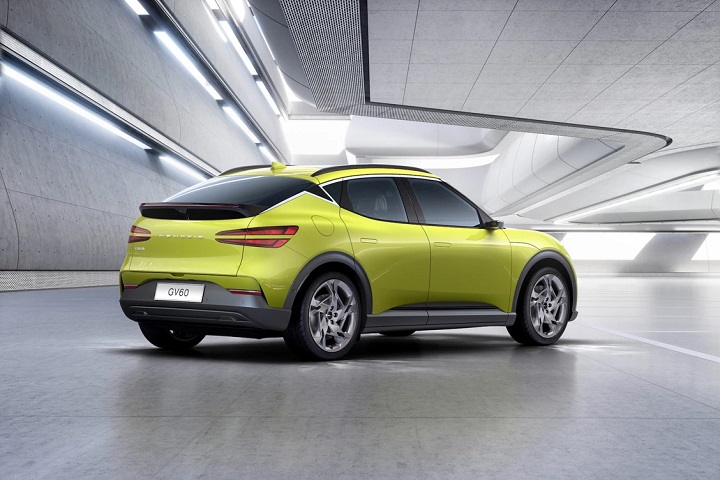 Starting in 2025, all new Genesis models introduced will be either battery-electric or hydrogen fuel cell powered. By 2030, the automaker will have phased out all of its internal combustion engine vehicles, leaving EVs only. Genesis says it also hopes to become fully carbon neutral by 2035, which will include all of its worksites and production plants.

“To drive the shift to electrification, Genesis will focus on a dual electrification strategy involving fuel cell and battery EVs,” the automaker said in a news release published Thursday. “Genesis will put an effort on developing pure electric technologies such as new fuel cell systems with higher power output, and electric systems that help improve efficiency. In addition, Genesis will devote itself to building next-generation technology that draws better performance and efficiency from lithium-ion batteries.” 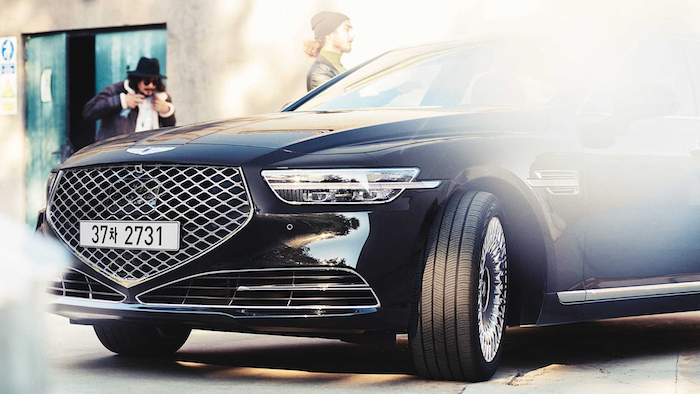 Genesis unveiled the new GV60 battery-electric crossover last month and will roll out more battery-electric crossover and sedan offerings in the coming years. The GV60 rides on the automaker’s flexible E-GMP platform, a scalable vehicle architecture that will allow Genesis to release a range of new EVs across a variety of segments without having to develop a new platform for each product.

Genesis’ EV strategy mirrors that of Cadillac, which will also offer EVs only by 2030. Similarly, Swedish automaker Volvo will also only sell EVs within the same timeframe.

Like Genesis, the first Cadillac EV will be an electric crossover. The 2023 Cadillac Lyriq, a mid-size battery-electric crossover, will enter production at the automaker’s GM Spring Hill Assembly plant in Tennessee early next year. Order books for the vehicle will open later this month, with prices starting from $59,990.