Barra and Duggan hosted a fireside chat this week at the Durfee Innovation Society, a local community outreach non-profit aimed at improving the lives of Detroit residents. The pair were also joined by other Detroit-based nonprofit leaders during the media appearance, whose organizations were recently awarded a collective $4 million in grant funding from GM. During the presentation, Barra announced GM had set aside $50 million for Detroit-area non-profits, which will benefit local literacy programs, help address transportation barriers and provide Detroiters with better access to the internet and technology, among more. 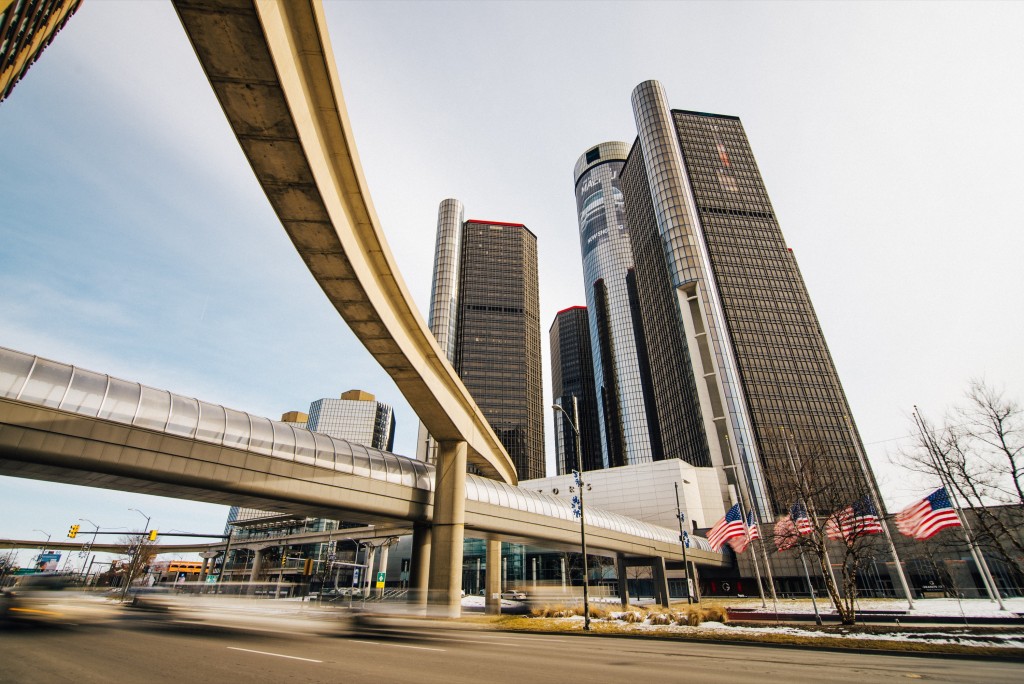 GM outlined the following as key grants made thus far from the $50 million charity fund:

Only a portion of the $50 million fund has been granted to non-profits so far. GM is encouraging “nonprofits that share in this mission,”  to apply for grant funding through its dedicated non-profit landing page on its website, which can be accessed via this link. GM says it funded 57 projects across the Motor City in 2020 alone, which were projected to positively impact over 250,000 individuals. This included the Connected Futures program, which placed a computer tablet with high-speed LTE internet connectivity into the hands of every Detroit Public Schools Community District (DPSCD) K-12 student to make learning from home easier amid the COVID-19 pandemic. 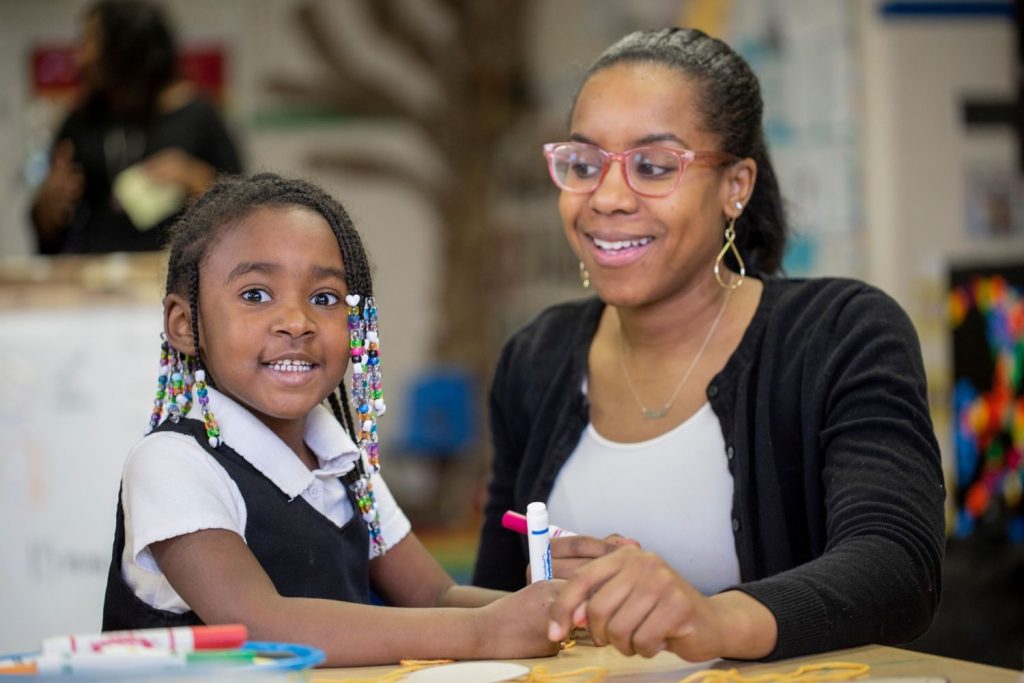 Recent projects like the GM Factory Zero plant in Detroit-Hamtramck, along with continued investment in the state of Michigan, serve as further evidence of GM’s commitment to its hometown, said Duggan.

“GM has been a part of this community for the last century, providing good-paying, middle-class jobs for Detroiters,” Duggan said during the fireside chat this week. “Today’s commitment by GM solidifies the company’s investment in the people of Detroit, ensuring Detroiters have the skills they need to access these kinds of opportunities for years to come.”