SAIC-GM, General Motors’ main joint venture in China, has just launched a new logo that seeks to communicate the company’s ambitious strategic vision. In fact, the new logo completely changes the corporate image of the automaker to align it with GM’s renewed global identity and drive its transformation towards a fully “electric, smart and connected” future.

The new SAIC-GM logo is a natural and expected step that comes eight months after GM officially unveiled its new logo earlier this year, which has been progressively adopted by each of its subsidiaries around the world. Notably, the change took a little longer to reach the world’s largest auto market due to the particular corporate scheme under which GM and the other automakers in China operate.

Aesthetically, the new SAIC-GM logo adopts a fresh and minimalist design with a more vivid color scheme, composed of a gradient light blue shade that the manufacturer claims was idealized to convey brightness and clarity. The colorimetry is nearly identical to the vibrant blue-hued color gradient introduced by the latest GM logo, which “evokes the clean skies of a zero-emissions future and the energy of the Ultium platform.”

In tune with the global corporate image of the American company and unlike the old logo, which used the previous square GM logo wrapped in a continuous Oval-shaped S, the new SAIC-GM logo has a simpler, yet modern format that reflects greater cohesion between members. At first glance, the shape of the letter S stands out, harmoniously supporting the round-edge GM logo.

SAIC-GM is the abbreviation of the entity SAIC General Motors Corporation Limited, which was officially founded on June 14, 1997 under the initial name of Shanghai General Motors Company Ltd which was later reformed. It is operated between SAIC Motor and GM in a 50/50 equitable scheme as the commercial structure in charge of selling and manufacturing Buick, Cadillac and Chevrolet brand vehicles in the Asian country. 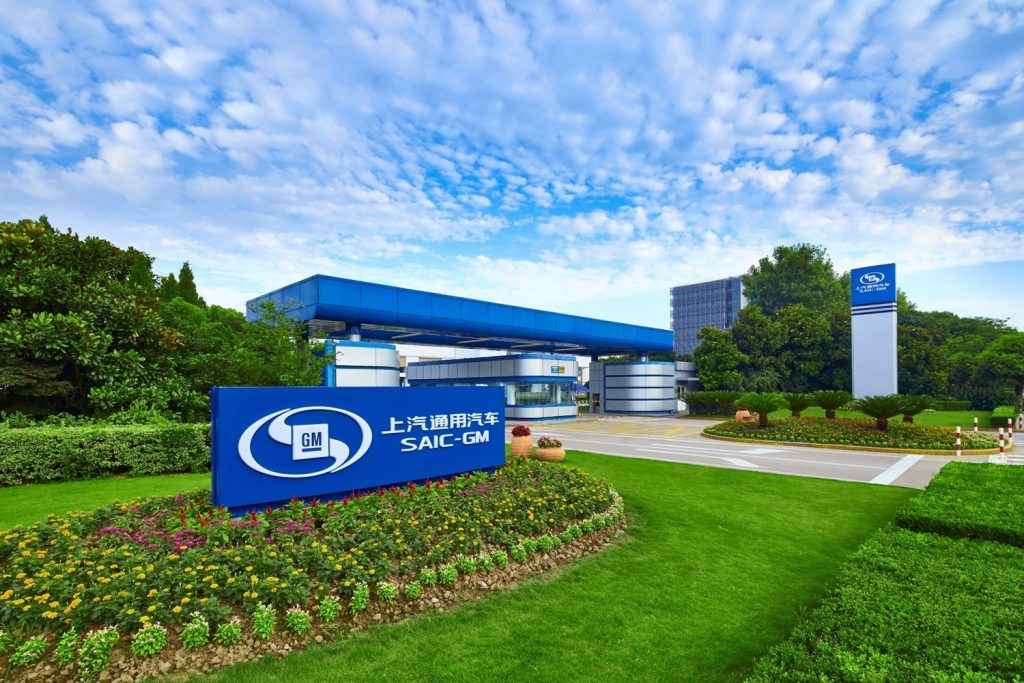 The all-new SAIC-GM logo was unveiled shortly after GM China launched the Ultium EV platform marketing campaign for the Chinese market, urging all consumers to embark on a zero-emissions journey. The corporate image of the joint venture changed immediately on the digital platforms, including the updated website, while the new logo will arrive this year at all headquarters and plants.