General Motors is investing in Oculii, a U.S.-based technology startup that develops radar sensor software for autonomous vehicles. The software will be used to help boost radar resolution and scale up General Motors’ semi-autonomous and fully autonomous systems. The financial details of the investment were not disclosed. 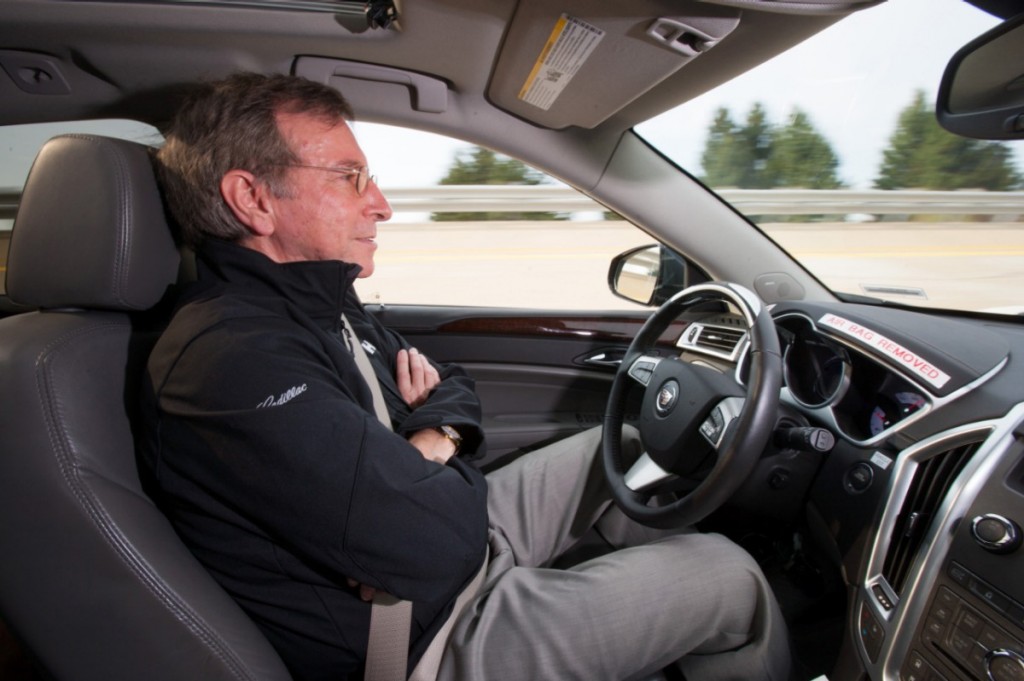 According to a recent report from Reuters, Oculii co-founder Steven Hong indicated that the General Motors investment was a “fantastic signal [GM is] serious about the technology and bullish about radar in general.” Hong, a Stanford University graduate, founded Oculii with his father, Lang Hong, the latter of whom is a professor at Wright State University. 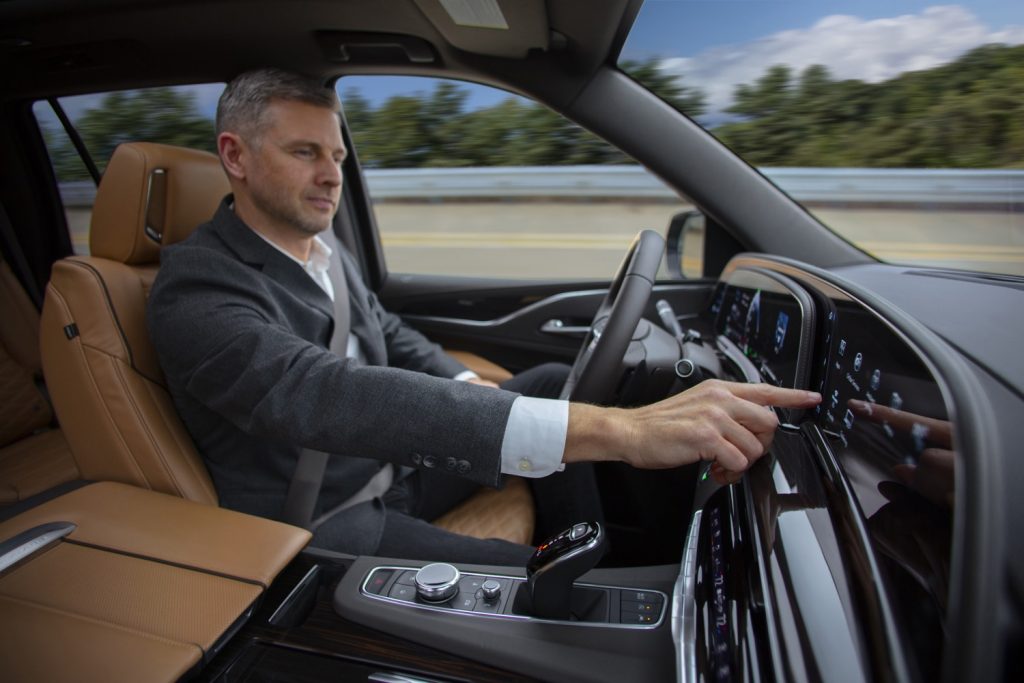 General Motors will offer the GM Super Cruise semi-autonomous drive system on several of its models going forward, including the Cadillac CT4 and Cadillac CT5 luxury sedans, the all-new Cadillac Escalade SUV, the GMC Hummer EV all-electric off-roader, and the refreshed Chevy Bolt EV and all-new Chevy Bolt EUV. In addition, the system will also be available on the fully refreshed 2022 Chevy Silverado and 2022 GMC Sierra full-size pickups, both of which will also offer semi-autonomous trailering features for hands-free towing. 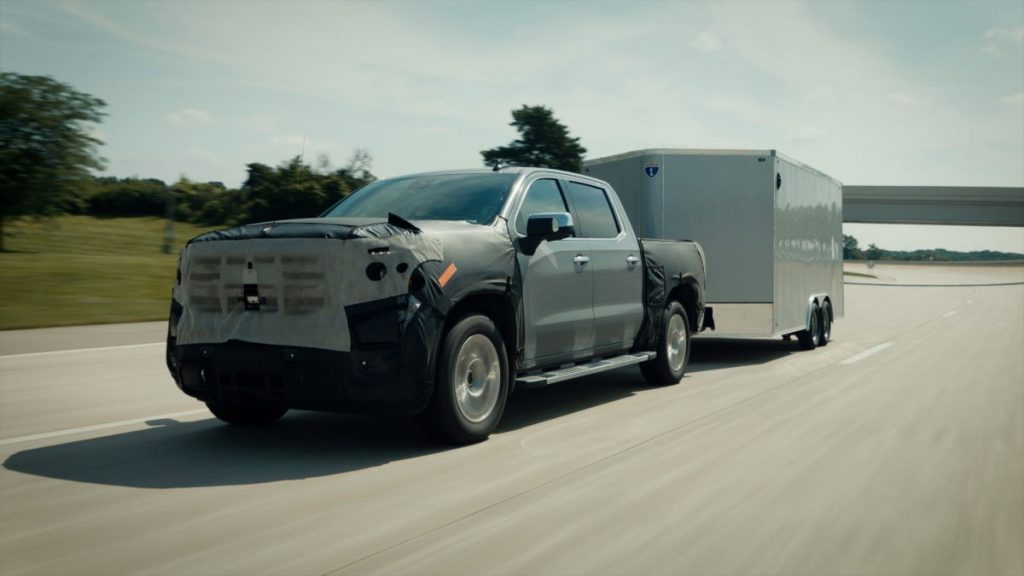 In addition to radar sensors, the GM Super Cruise system  relies on visual cameras, LiDar mapping, and GPS information to steer, brake, and drive on more than 200,000 miles of compatible North American highways.