General Motors announced Thursday it will invest $300 million into a Shanghai-based autonomous driving startup called Momenta to help accelerate the development of self-driving technology for its Chinese market vehicles.

Momenta has taken a two-pronged approach to its business, GM says, focusing on a driving solution targeting full autonomy, as well as less advanced autonomous driving solutions that will be mass-production-ready within a shorter timeframe.

Similar to the automaker’s Cruise subsidiary in the United States, Momenta will develop hardware and software for GM that is specifically tailored to the Chinese market – speeding up the development of semi- and fully-autonomous GM vehicles in the region.

“Customers in China are embracing electrification and advanced self-driving technology faster than anywhere else in the world, and the agreement between GM and Momenta will accelerate our deployment of next-generation solutions tailor-made for our consumers in China,” explained Julian Blissett, president of GM China. 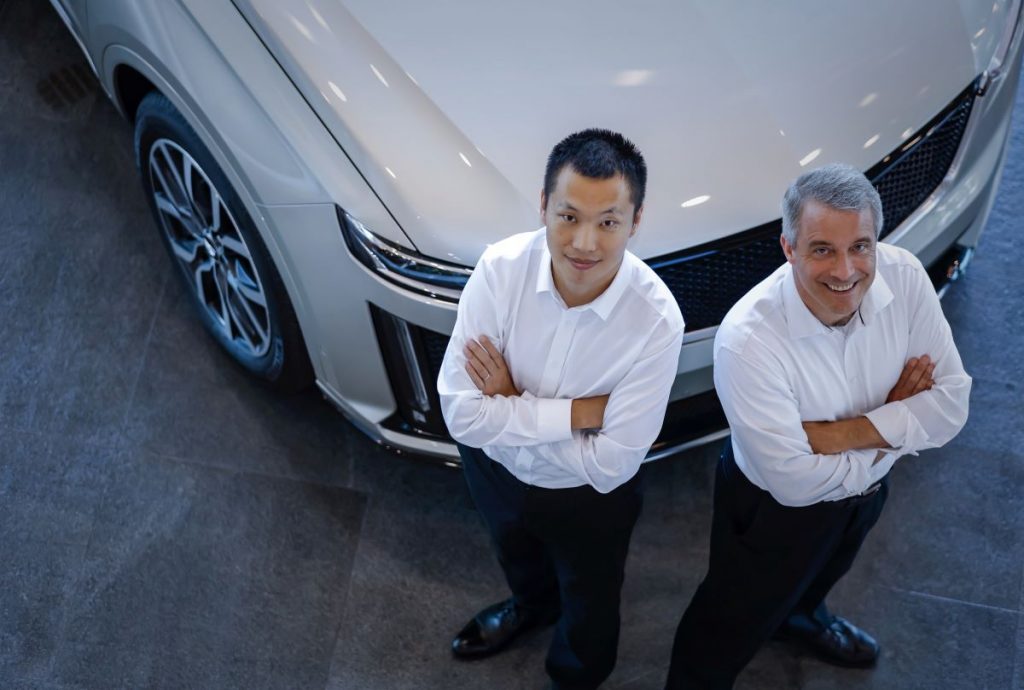 Momenta says it has a vision of eliminating one million road traffic and pedestrian deaths in China within the next 10 years, which is in line with GM’s own Vision Zero initiative. It also hopes its AV tech will double the efficiency of logistics and mobility companies, in turn reducing congestion and traffic.

“Momenta is committed to developing breakthrough artificial intelligence solutions to push beyond the frontier of possibilities today and significantly improve personal mobility experiences,” said Momenta CEO Xudong Cao, who is a former Microsoft executive. “Together with GM, we will jointly invest in autonomous vehicle technologies to enhance driving safety, convenience and efficiency.”

Momenta held a Series C funding round earlier this year, attracting $500 million in investment from the likes of SAIC Motor, Toyota, Bosch and Daimler, among others. The company is working closely with several major automakers on AV tech and has already developed a high-definition mapping software for Toyota to be used in its future AVs.

GM said the “launch timing for the next-generation advanced self-driving technologies that will be deployed in China,” will be shared closer to the start of production. The automaker is planning to deploy AVs on public streets in the U.S. in 2023.