General Motors recently signed an agreement with Hertz to provide dealers with additional loaner cars as the global microchip shortage drags on.

Per a recent report from Automotive News, Hertz will primarily focus on providing loaner vehicles to Chevy Bolt EV customers as General Motors grapples with massive battery recall. Per an unnamed GM spokesperson, Hertz will provide the additional loaner vehicles at the automaker’s current rate as an enhancement to the GM Dealer Courtesy Transportation Program.

As GM Authority covered previously, General Motors recently expanded an existing recall for the Chevy Bolt EV and Chevy Bolt EUV to all models and model years, including the refreshed 2022 Chevy Bolt EV and all-new 2022 Chevy Bolt EUV. General Motors issued the recall to address a manufacturing defect discovered in the all-electric vehicles’ battery pack, some of which were produced with a torn anode tab and folded separator, which could lead to a fire. As such, customers will receive a new battery pack.

General Motors recently announced that production of the Chevy Bolt EV and Bolt EUV battery packs was back on track, with replacement battery modules expected to ship out to dealers by mid-October. General Motors is also issuing a new advanced diagnostic software update, which is designed to detect potential anomalies in the charging and battery pack, while enabling General Motors to prioritize damaged batteries for replacement. Chevrolet dealers will begin installation of the new software update in the next 60 days or so.

Additionally, General Motors continues to contend with the ongoing global microchip shortage, which has impacted production figures throughout the 2021 calendar year. Multiple production stoppages have been issued due to dwindling microchip supplies. General Motors recently upped its production loss forecast for the second half of the year to 200,000 vehicles. 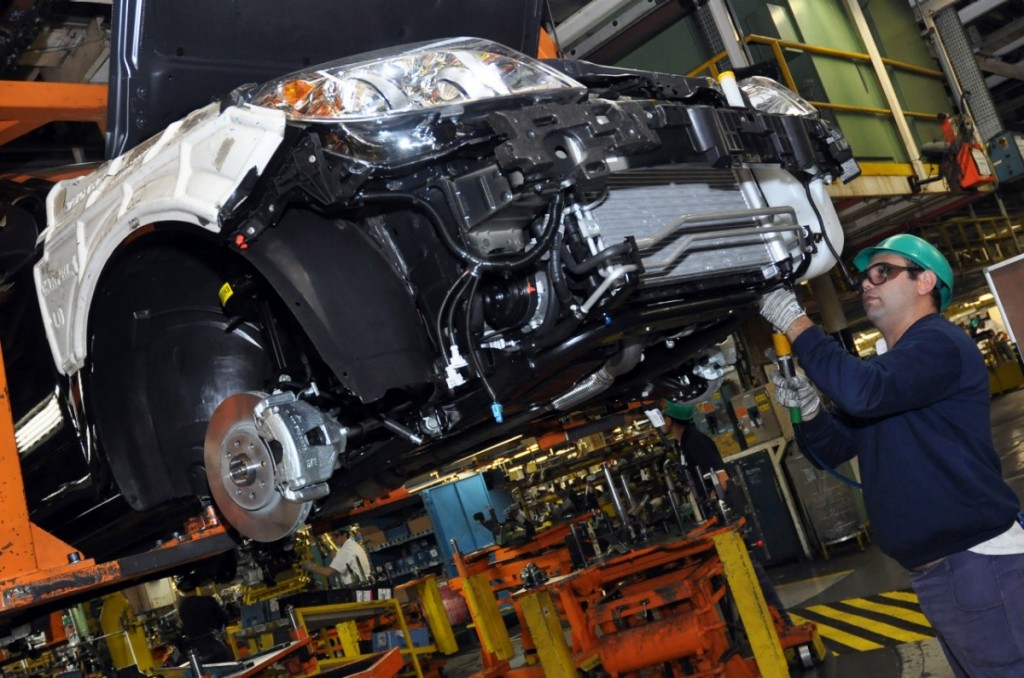 To help mitigate the effects of the microchip shortage, General Motors has employed a number of different strategies, including building vehicles in an incomplete state, only to finish the vehicles later when additional microchips have been sourced.