In an interview with Sportscar365, GM’s sports car racing program manager, Laura Klauser, revealed the automaker is “definitely investigating” potential involvement in the Electric GT series. The FIA-sanctioned series will launch in 2023 and will be promoted by Discovery Inc. through its Eurosport Events subsidiary. 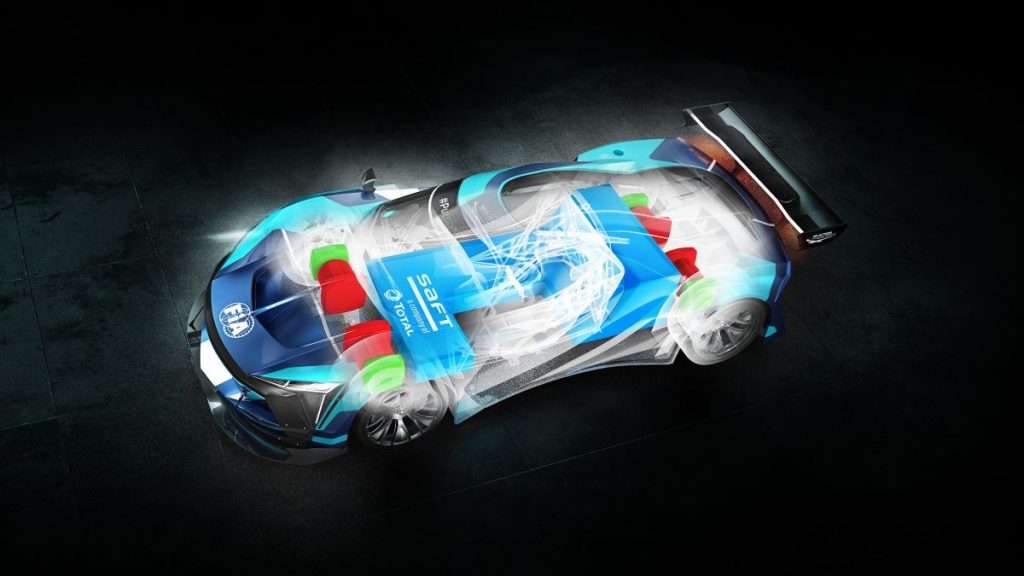 The newly established championship will use GT3-based cars with battery-electric powertrains, which will weigh between 1490 to 1530kg (3284 to 3373 lbs) and have a maximum power output of about 575 horsepower. The cars will also use a spec battery system supplied by Saft, a subsidiary of Total Energies, which will support 700kW fast recharging and enable cars to replenish to 60 percent of their battery capacity in a few minutes. 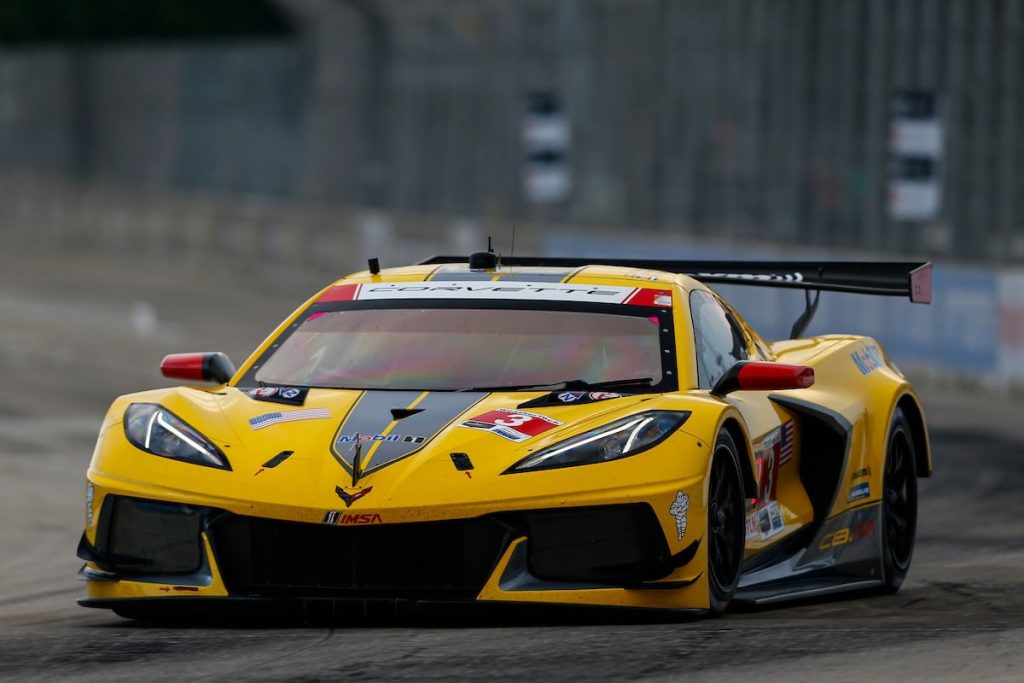 While GM does not currently have a GT3-spec car in its stable, it is believed to be working on a GT3 version of the C8 Corvette, which will arrive in 2024 and race in IMSA’s GT3 Pro category. An electric version of the GT3 race car could therefore be developed in conjunction with the standard internal combustion engine model, utilizing Electric GT’s spec batteries and a GM-supplied motor. For the time being, though, Klauser says GM is simply watching the series with interest.

“Whether or not we’ll jump in for the early stages is still TBD,” she said. “That might be something we keep an eye on. But that’s also been looked at and explored.”

A battery-electric race car could be a smart way for GM to market upcoming hybrid C8 Corvette variants, like the rumored C8 Corvette E-Ray, for example. The rumored future battery-electric Chevy sedan could also be a good fit for the Electric GT series, although GM would first have to bring the car up to GT3 spec from a safety and aerodynamic standpoint. 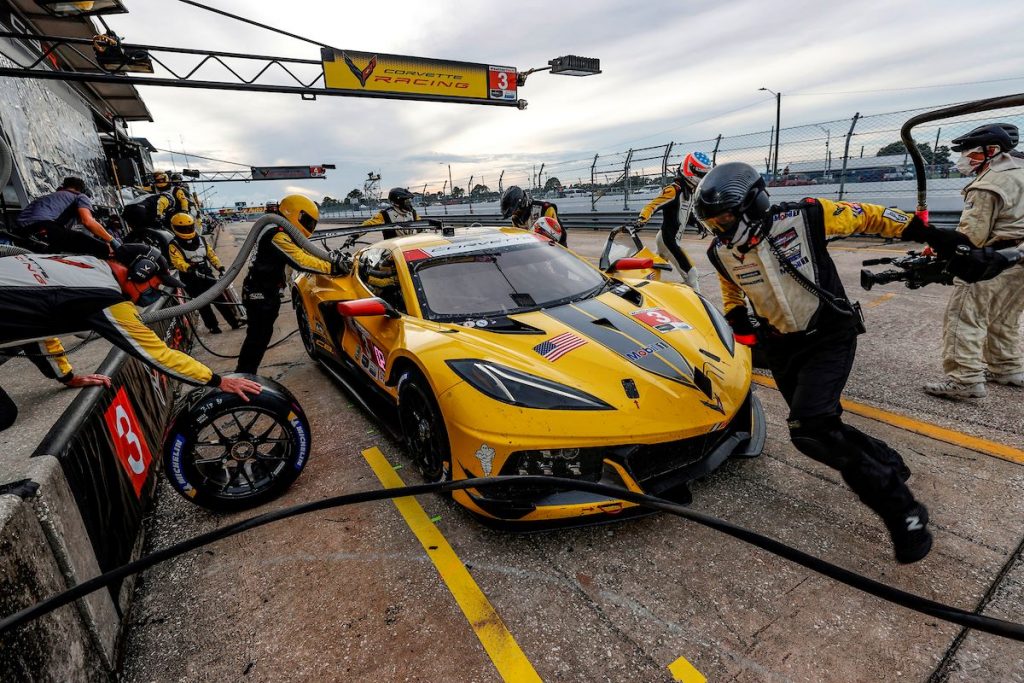 While GM’s involvement in Electric GT is still yet-to-be decided, it’s inevitable that the automaker will one day race an EV, given its goal of one day having a fully electric product portfolio.

“Racing and electric has been a hot topic of discussion,” Klauser added. “You’ve seen all of our company announcements. We’re definitely headed that way with the full company at some point.”