General Motors and Lockheed Martin have released a new sketch of the lunar vehicle the two companies are developing for the NASA Artemis program. 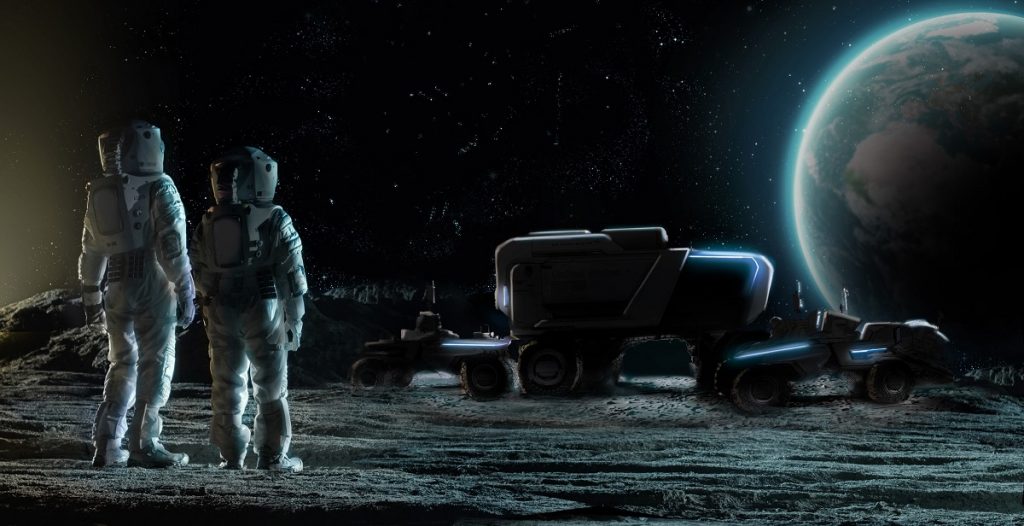 GM confirmed its involvement in the new Lunar Terrain Vehicle (LTV) program back in May and released a darkened teaser image showing the unnamed rover’s tall, truck-like silhouette. Now Lockheed Martin, GM’s partner on the project, has released a more detailed series of sketches, revealing the vehicle’ss pod-like shape, two-person cabin and airless radial tires. The LTV will be electric, obviously, so it will also likely feature low-mounted battery packs and compact electric drive motors.

Hey @NASA, we’ve got some wheels for you. Check out our vision for autonomous lunar mobility with @GM ➡️ https://t.co/I7EYrcgYTh #TheNextGiantLeap https://t.co/3A1QX40hqt pic.twitter.com/leF8JwEt7D

As GM said when it first announced the new LTV program this year, the new lunar rover will be able to travel far distances and will enable astronauts to explore the moon’s south pole, which is cold, dark and has much more rugged terrain. The famous lunar rover used during the Apollo mission, which was also developed using input from GM, was only able to travel about 4.7 miles from the moon landing site.

“Only 5% of the Moon’s surface has been explored by the human race, and to reach the other 95%, NASA astronauts on the Artemis program are going to need some serious wheels,” Lockheed Martin said in a statement released through its website this week. “That’s why Lockheed Martin and General Motors have teamed up to design the next generation of lunar rovers, capable of transporting astronauts across farther distances on the lunar surface. Unlike the Apollo days when the rovers only travelled four miles from the landing site, Artemis astronauts will go farther and explore more of the Moon’s surface than ever before to conduct critical scientific research.” 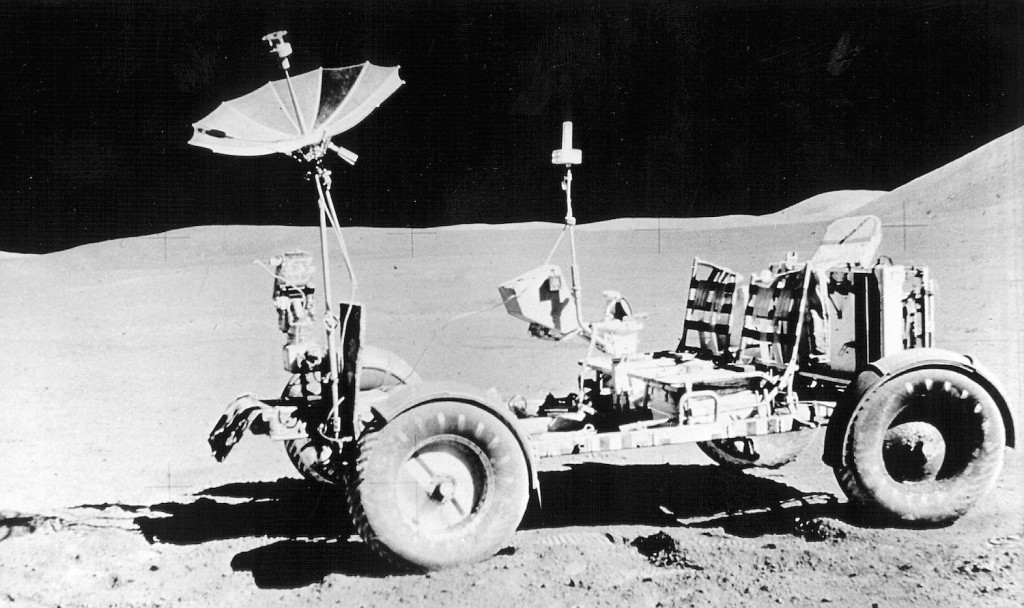 GM and Lockheed say its unique LTV will also be “driver optional” and will be capable of traversing the surface of the moon in full autonomous mode. “Autonomous, self-driving systems would enable the vehicle to operate with or without humans onboard, and pave the way for future human missions, commercial payload services and enhanced scientific utility,” the release said.

The NASA Artemis program hopes to land human astronauts on the moon’s south pole by the mid-2020s. With this mission NASA hopes that through field geology and sample collecting, it can increase its understanding of how the Moon formed and evolved over time, how it interacts with the Sun, and how water and other resources arrived at the Moon in the past.