The OnStar Guardian skill for Amazon Alexa allows users to reach an OnStar Emergency-Certified Advisor by saying, “Alexa, call for help.” The service works the same as pressing the SOS button in an OnStar-equipped General Motors vehicle and can be used during crisis situations, such as house fires, medical emergencies and break-ins. 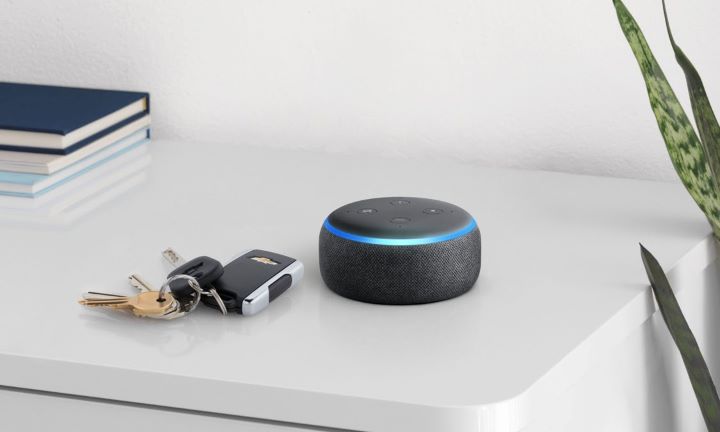 “Through our collaboration with Amazon, people can now have access to OnStar’s Emergency-Certified Advisors in a place where they spend so much of their time — their home,” Fletcher said. “This is another great example of how we’re expanding the safety and security of OnStar beyond the vehicle to help more people, which demonstrates GM’s commitment to its growth strategy and innovating its software-enabled services.”

GM says the OnStar Guardian skill for Amazon Alexa will initially be available to select OnStar members only. A wider rollout will commence in 2022 to include anyone in the United States with a compatible, in-home Alexa-enabled device, including an Amazon Echo, Echo Dot or Echo Show. The automaker will send an email to OnStar members with details on how to sign up for the OnStar Guardian skill in the near future.

To be clear, the OnStar Guardian skill will require an active OnStar subscription and will only be available to users in the United States. GM did not say if it has future plans to roll out the service in other markets where OnStar operates, such as the Middle East or Canada.