Another class-action oil burn lawsuit filed against General Motors has been dismissed by a judge over lack of standing.

The plaintiff behind this lawsuit claimed his 2013 Chevy Silverado “consumes an excessive amount of oil and that it has done so since at least as early as November 2016,” as quoted by Car Complaints. Like other similar oil burn lawsuits filed against GM, the plaintiff claims the piston rings fail to keep oil in the crankcase. This can lead to low oil levels, which can cause high heat and friction levels in the engine and potentially damage the engine internals.

This suit also claims GM was aware of the above-mentioned defects when it sold vehicles equipped with the Generation IV Vortec 5300 V8 engine and actively worked to conceal the problems. Furthermore, the plaintiff alleges GM made false or misleading statements regarding the reliability of the Vortec engines. 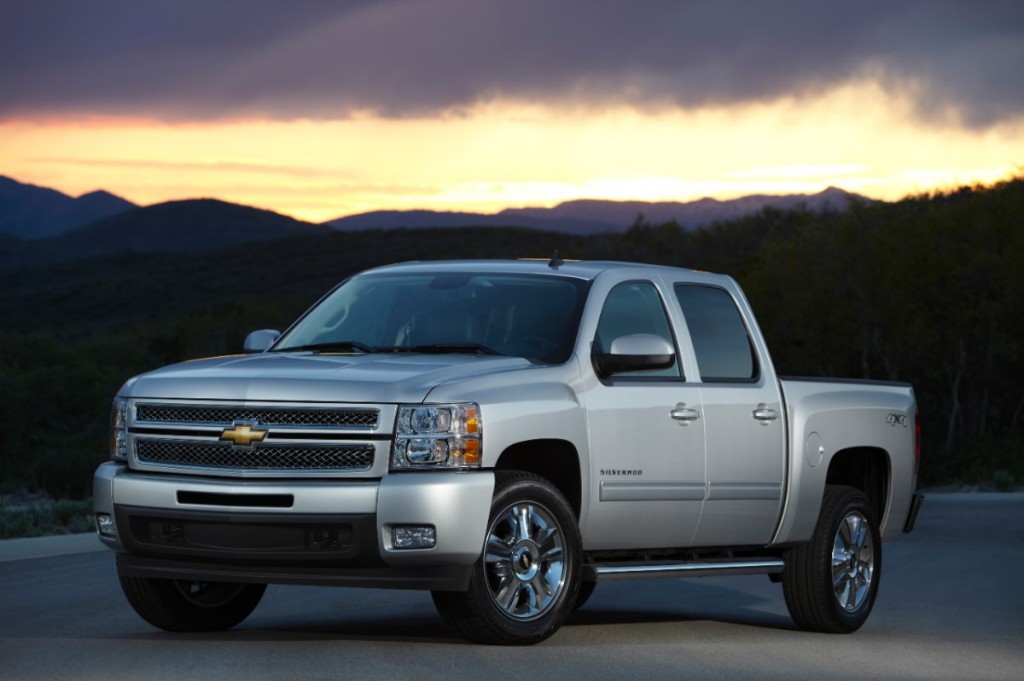 The plaintiff in this case has been granted leave to amend the lawsuit. We’ll provide an update on this class action proceeding if the plaintiff follows through with this option.

This is one in a number of lawsuits that have been filed against GM in recent months alleging certain gasoline internal combustion engines burn excessive amounts of oil. Another similar lawsuit was allowed to proceed by an Oregon judge in July after GM’s motion to dismiss the claim was dismissed, while separate suit alleging oil burn issues with the Vortec V8 engine was dismissed by a Wisconsin judge in May.