The Buick Wildcat debuted for the 1962 model year as part of the Invicta lineup, utilizing the longer two-door sport coupe body powered by the 325-horsepower 401 Nailhead V8, aka the Wildcat 445 (so named for producing 445 pound-feet of torque). The Wildcat featured taillights from the Buick Electra 225, special exterior trim, bucket seats with a center console, and a wild cat emblem on the C-pillars. 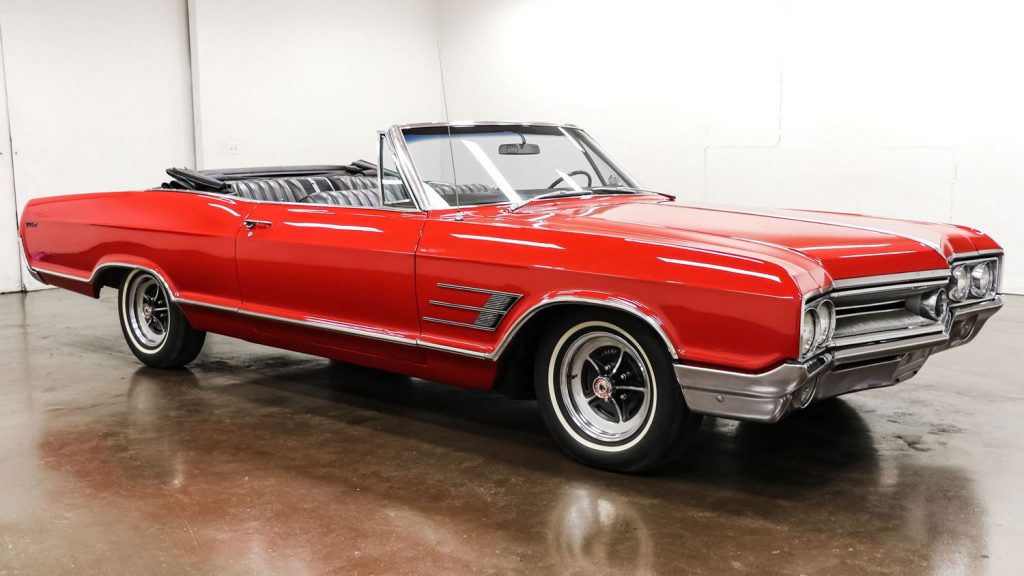 For the 1963 model year, the Buick Wildcat became its own model. The Wildcat had styling similar to the Oldsmobile Starfire, with a large aluminum trim panel on either side. Convertible and four-door hardtop versions were added alongside the two-door hardtop. 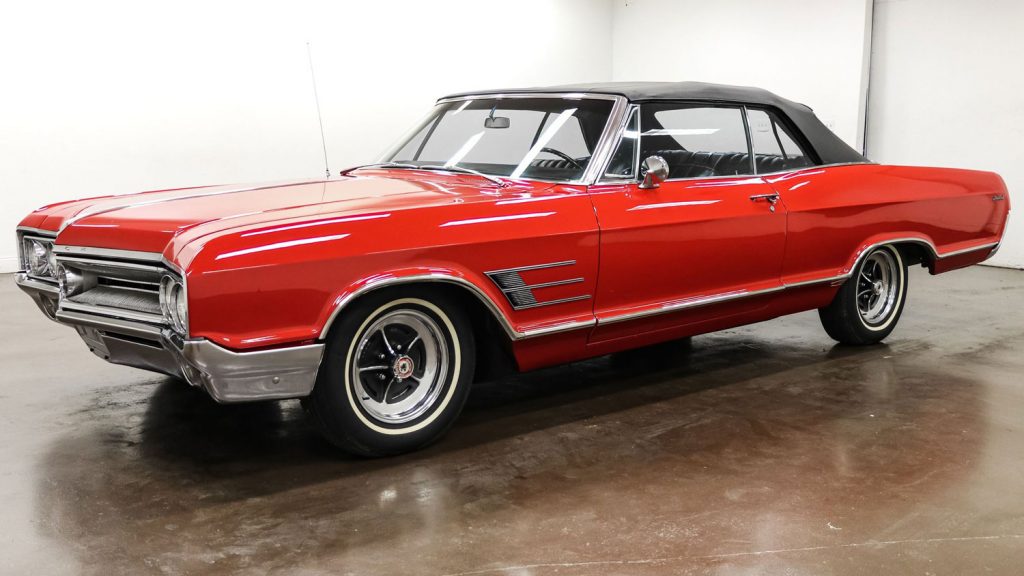 Another change to the Buick Wildcat line for 1964 was the addition of two different trim levels, Standard and Custom, with a Deluxe level slotted between the others for 1965. The base engine remained the 325-horsepower 401 Wildcat V8 through 1966, with an optional 425 cubic-inch Wildcat V8 available beginning in 1964. The 425 could be had in 340- or 360-horsepower versions, depending upon carburetion. 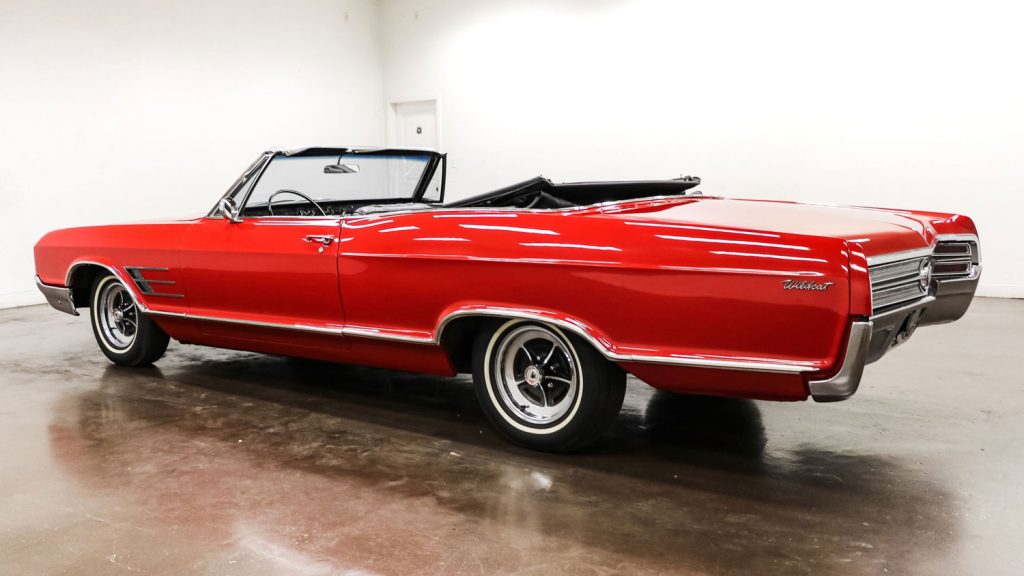 Our feature car is a 1965 Buick Wildcat convertible in Flame Red over black vinyl. It is equipped with the 425 Wildcat engine, power steering, power brakes, power windows, power bench seat, power convertible top, and a factory AM radio. 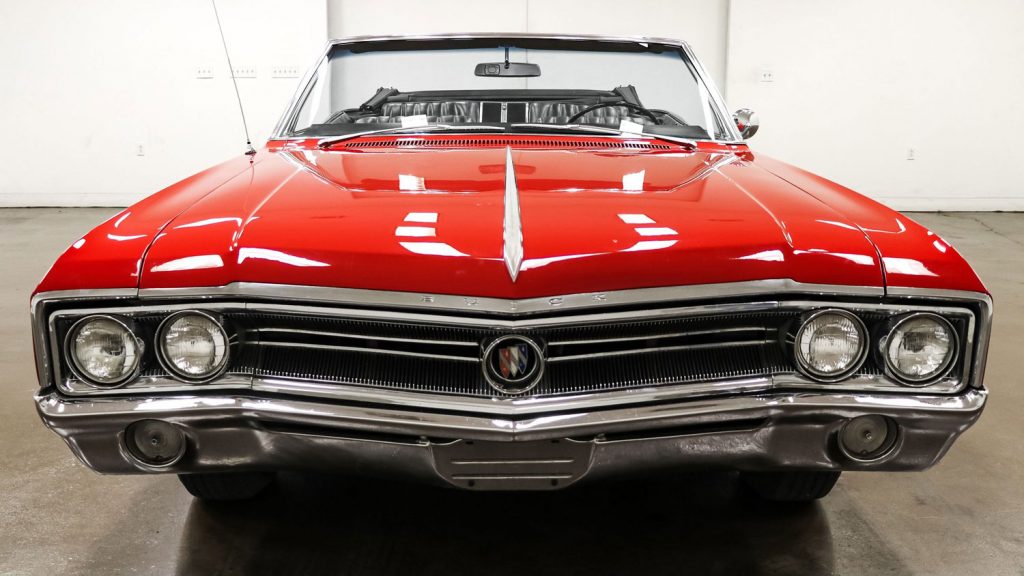 Brilliant Flame Red paint covers the exterior of this Buick Wildcat. Panel gaps look to be decent, with a bit of variation at the driver’s door. The Wildcat borrowed a styling cue from the Riviera, with a beltline that swept above the rear wheel wells, that seems more pronounced with the bright red hue. Buick SS wheels wear whitewall radial rubber. Chrome and stainless trim present well, with no patina of note. The black vinyl convertible top looks to be in good nick, with no rips present, and just a bit of fading. 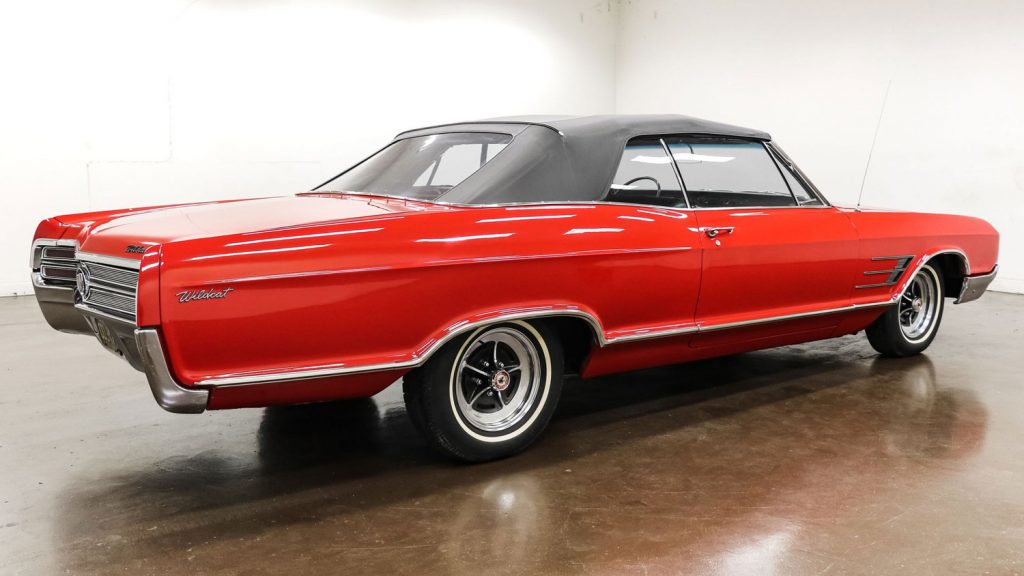 Inside the Buick Wildcat is well-appointed, with plenty of power options and what looks to be a reasonably fresh black interior. Carpets show little use, and the front bench seat has little indication of wear. The dash has low-slung gauges on either side of the steering column, with a band of controls running the width of the upper portion. The dashtop is solid, showing no cracks. 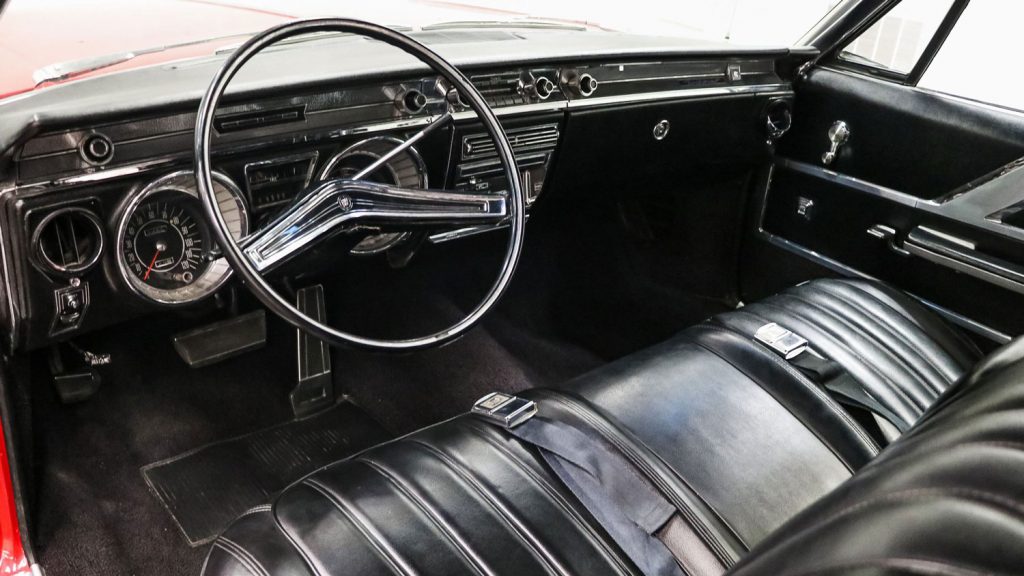 Under the hood of the Buick Skylark, someone has taken a bit of artistic license. The block, heads, valve covers, intake, and some of the brackets of the Wildcat 425 have all been painted the same bright red as the exterior. The remainder of the engine bay is clean and tidy, with inner fenders and firewall painted their correct matte black. 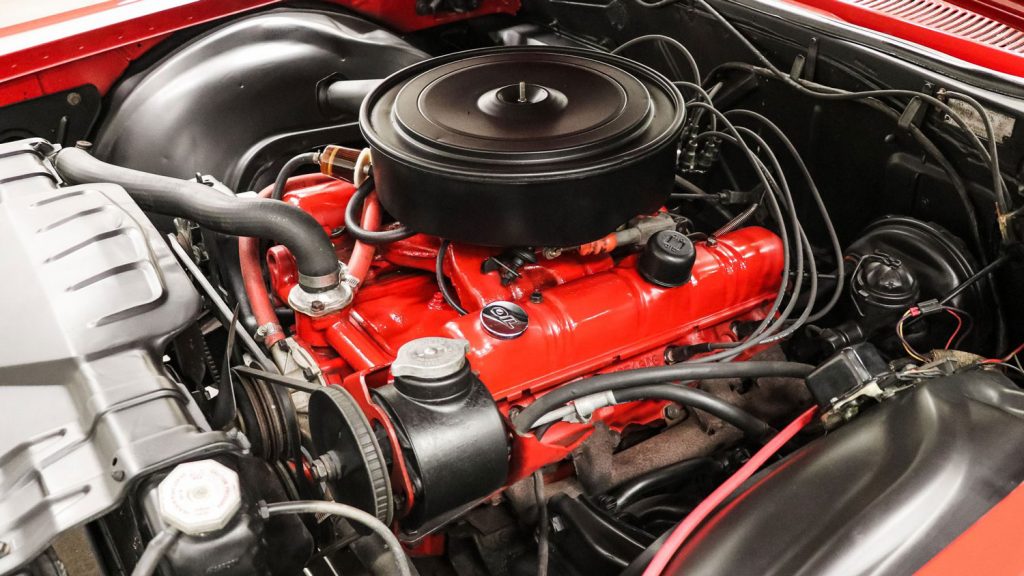 This handsome convertible is being offered by Classic Car Liquidators for $31,999. 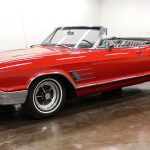 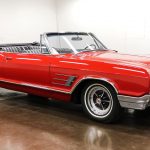 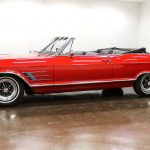 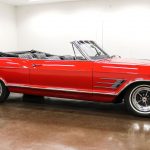 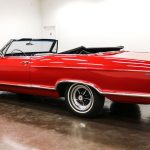 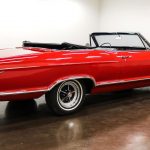 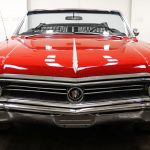 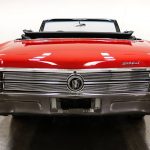 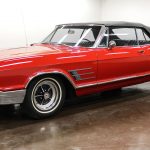 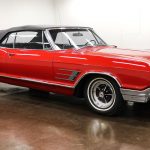 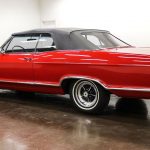 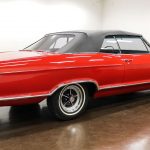 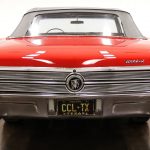 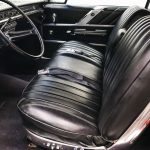 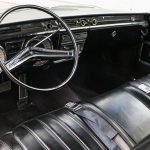 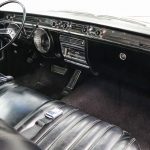 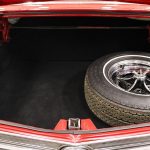 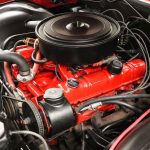 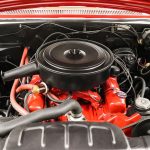 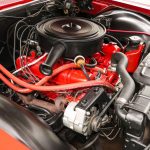