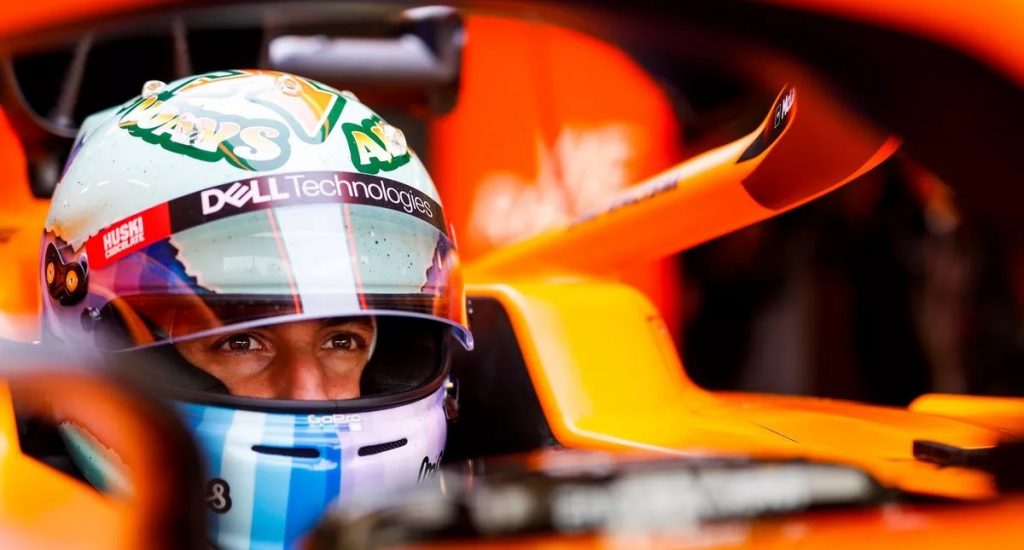 Brown, who owns the ex-Earnhardt Chevy and countless other historic race cars, had promised Ricciardo a test drive in the Wrangler Jeans-sponsored stock car if he was able to score a podium for the McLaren team this year. The Australian went above and beyond the terms of their agreement Sunday, winning the Italian Grand Prix from Monza after qualifying on the first row and passing pole-sitter Max Verstappen under braking into Turn 1 on the first lap.

Remember our podium bet, @DanielRicciardo? Just warming it up for you. 🏁 #DR3 #3forever @DaleJr pic.twitter.com/nFILfKCKRD

Ricciardo counts Earnhardt among his childhood racing heroes and races with the #3 in tribute to the late NASCAR icon. Speaking to F1.com this week, the 32-year-old jokingly said the race-winning result should convince Brown to give him the car – especially after he poured champagne in his race shoe on the podium and had Brown take a swig.

It’s not clear if Ricciardo’s vintage NASCAR test will come on an oval or a road course. The road course would probably be a better fit, considering Ricciardo has never before raced on an oval, but then again, an oval test would give the Perth native a true, all-American NASCAR experience. 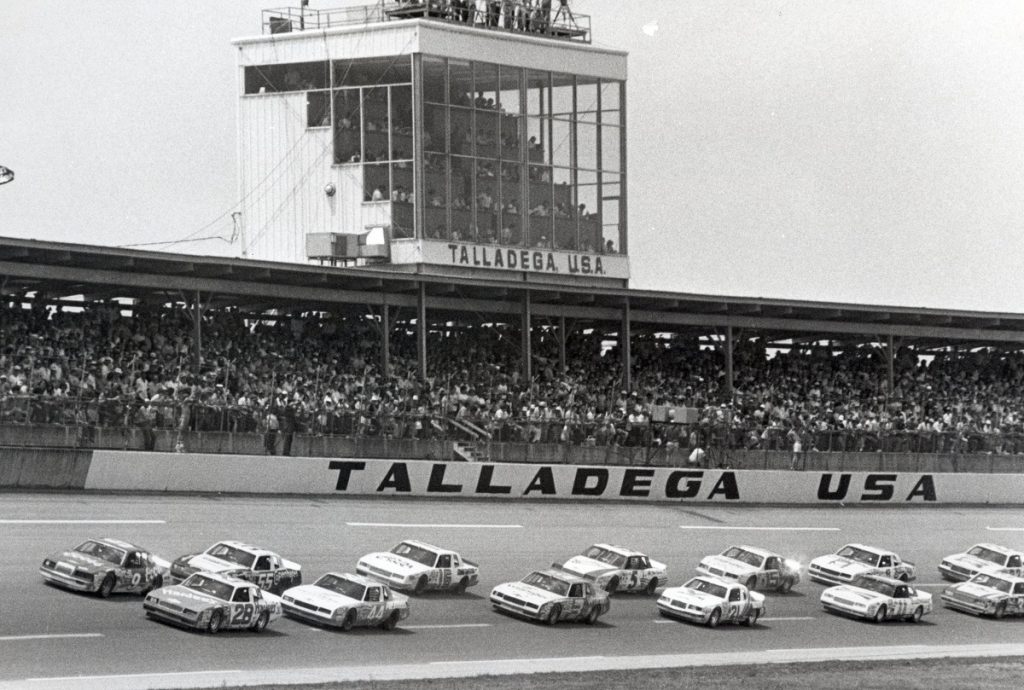 The ex-Earnhardt 1984 Chevy Monte Carlo sits in Brown’s extensive race car collection at the United Autosports headquarters in the United Kingdom. The Intimidator drove the car to two victories during his first full NASCAR season at Talladega and Atlanta, kickstarting his career as one of the most famous and beloved stock car racers of all time.