General Motors ended production of the Chevy Impala in the 2020 calendar year, with the final example rolling off the assembly line at the GM Detroit-Hamtramck assembly plant in Michigan in February. Now, however, one digital artist is giving us a look at what modern-day Chevy Impala SS Coupe could bring to the table. 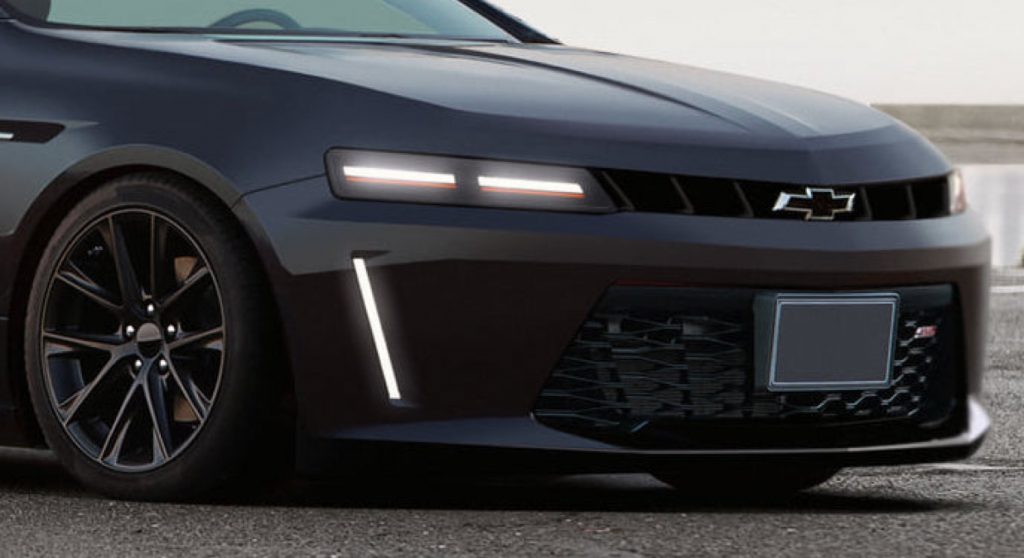 Coming to us from automotive artist Rain Prisk, this Chevy Impala SS Coupe concept looks as though it takes inspiration from the modern Chevy Camaro for the front-end design, with wide, narrow headlights bookending a wide, narrow grille section. The Chevy Bow Tie is placed front and center, while lower in the fascia, the front bumper includes a large central intake with a mesh honeycomb grille insert covering. In the upper right-hand corner of the lower grille section is a red SS badge, while the corners of the bumper include tall, vertically oriented signature lighting. 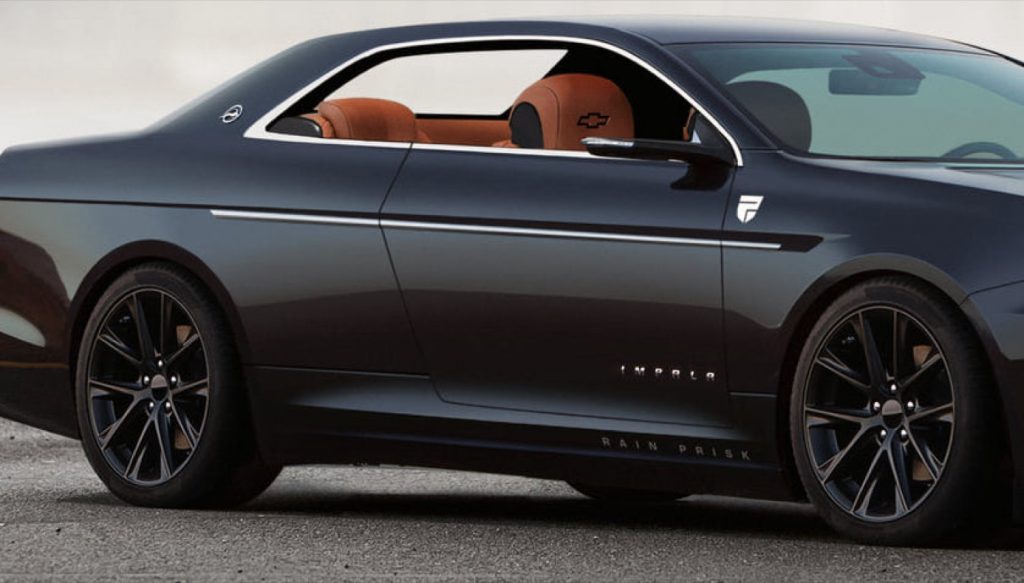 The profile of the concept keeps things clean and simple, with a variety of horizontal lines emphasizing the modern Chevy Impala SS Coupe’s overall length. The shoulder line is emphasized by a polished chrome strip, while the window surrounds are also done in chrome. The Impala nameplate can be found lower in the door, while the Impala emblem was added to the rearmost pillar. 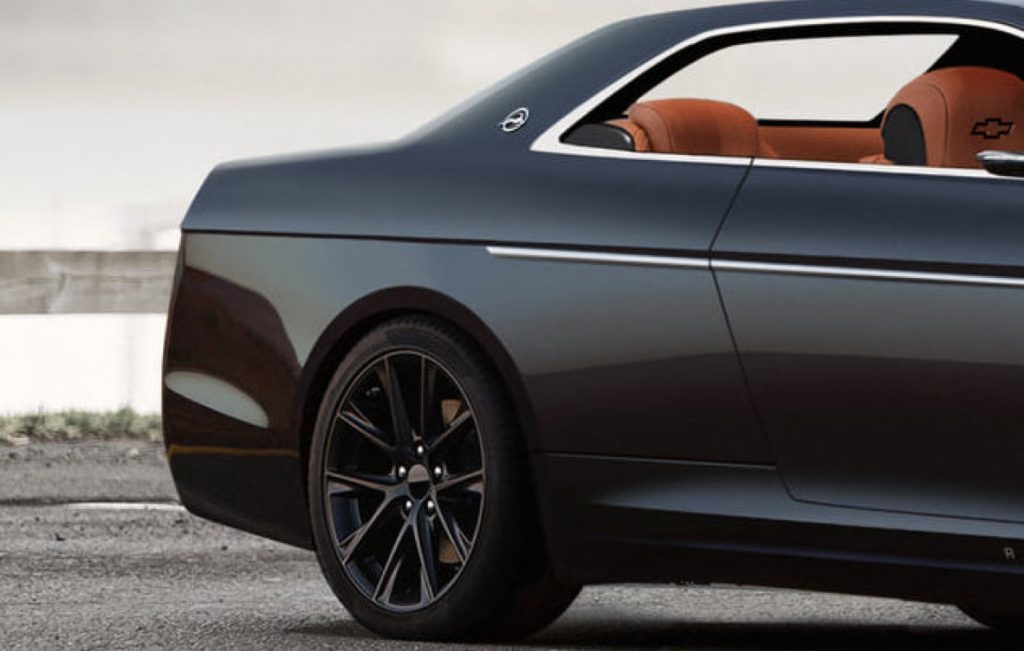 The tail end of the Chevy Impala is squared-off to offer a decent rear trunk, similar to the Impala SS produced through the ‘90s. According to the artist, the ’90s-era Impala SS was indeed some of the inspiration behind this new rendering concept, as were the Chevy Impalas produced in the ‘60s.

The whole thing is finished in classic black paint, giving the modern Chevy Impala that quintessential Intimidator aesthetic. The cabin space looks as though it’s finished in tan leather upholstery, with the Chevy Bow Tie emblems in black added to the headrests. 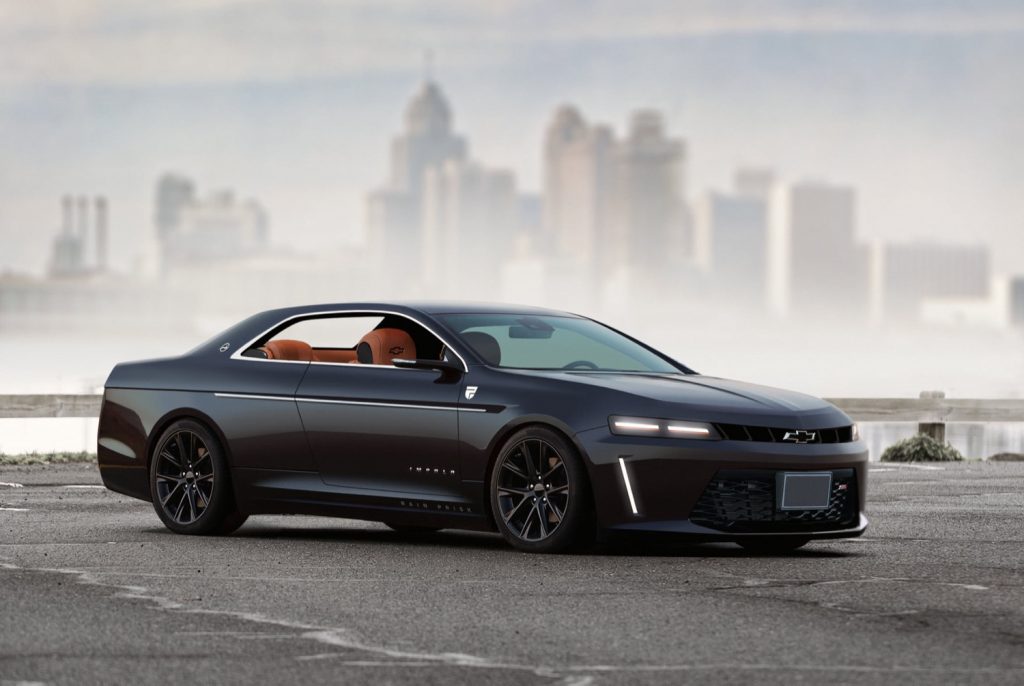 It’s a good-looking concept, and should do well to impress fans of the old-school Chevy Impala eager to resurrect the nameplate with an extra dose of speed.