A heavily customized C6 Corvette won the Houston leg of the Hot Wheels Legends Tour and will now go on to compete for top honors in the global semifinal round later this year. 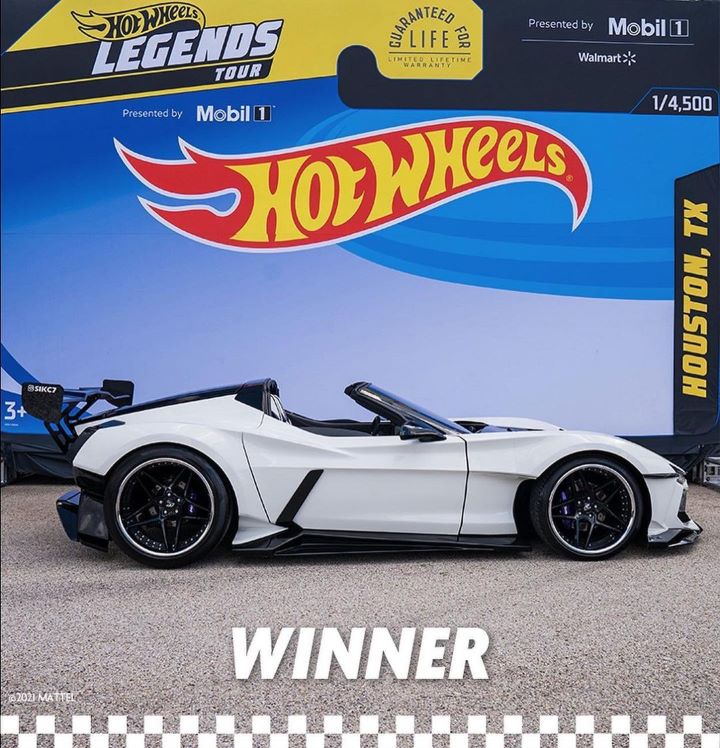 The Hot Wheels Legends Tour is an annual travelling car show that encourages car builders to create the most original and outlandish cars they can. The winners of each leg of the tour move onto one of the two semi-final rounds for further judging, with the winner’s car turned into a 1/64 scale Hot Wheels model. Judges in the Hot Wheels Legends tour typically look for originality, creativity and something they call “garage spirit,” which is a general attitude that the company looks for in all of the scale models it decides to put into production.

The custom C6 Corvette that won the recent Houston leg of the travelling car show was built by owner Michael Tran, who has been customizing cars since the 1990s. His car, nicknamed ‘Soo Sik’, features custom bodywork, a huge rear wing, deep-dish 21-inch alloy wheels, narrow LED headlights and the LED taillights from a modern-day Volvo. A custom rear-mounted twin-turbo setup pokes out from the rear end, giving this wild roadster an even more outlandish look.

“I have been showing cars for a very long time, all the way back to 1998 and never in my dreams thought that I will have an opportunity to display my car at (the Hot Wheels Legends Tour) let alone have an opportunity to win it,” Tran said on his Instagram page. “Big special day will be (on) November 13th, 2021 where the cars will be displayed and judge @jaylenosgarage where the winner will be chosen. I can’t wait.” 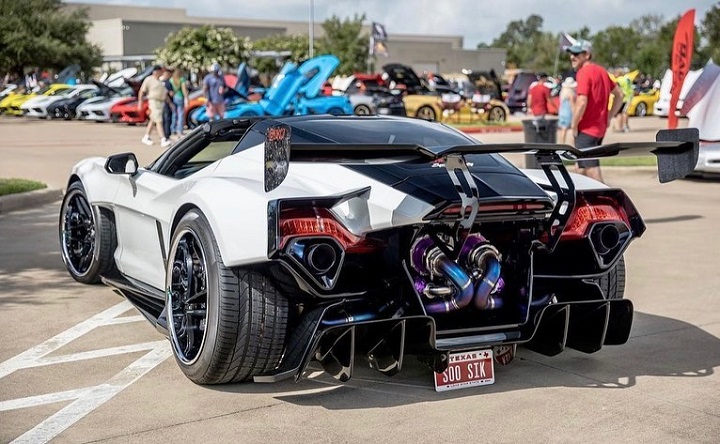 Last year’s winner of the Hot Wheels Legends Tour was the 1970 Pontiac Trans-Am built by Riley Stair, which captured the judge’s attention with its custom widebody kit and 1,000-plus horsepower, methanol-fueled GM LS V8 engine.