One of the longest-running rivalries in the automotive industry is that of Chevrolet vs. Ford. The contention is alive and well today, with the two American auto brands battling it out in many segments, both at home and elsewhere around the world. One of the more simple ways to determine which of the two legendary marques is coming out ahead in the rivalry is by raw sales figures, and that’s what we’ll do here again today for the second quarter of 2021. 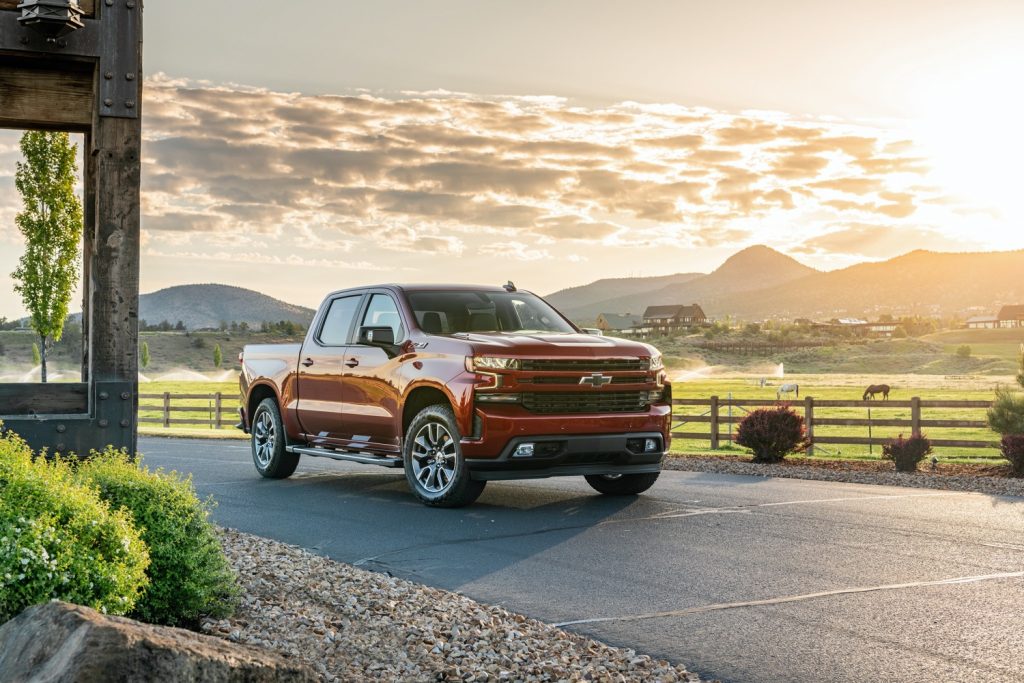 The Chevy Silverado was the highest-selling model for the Bow Tie brand, netting 164,731 units. Comparatively, the most popular Ford model was the F-Series with 158,235 deliveries during the quarter.

Meanwhile, the Chevy vehicle to experience the highest growth was the Bolt EV, moving from 2,498 units sold in Q2 2020 to 10,857 units in Q2 2021. That substantial jump in sales volume comes right before the refreshed 2022 Bolt EV, along with its all-new larger sibling, the Chevy Bolt EUV, entered the market. The Bolt EUV saw 406 units sold during the second quarter. For Ford, Heavy Trucks (F-650 and F-750) experienced the largest growth during the quarter, growing over 123 percent to 4,003 units. 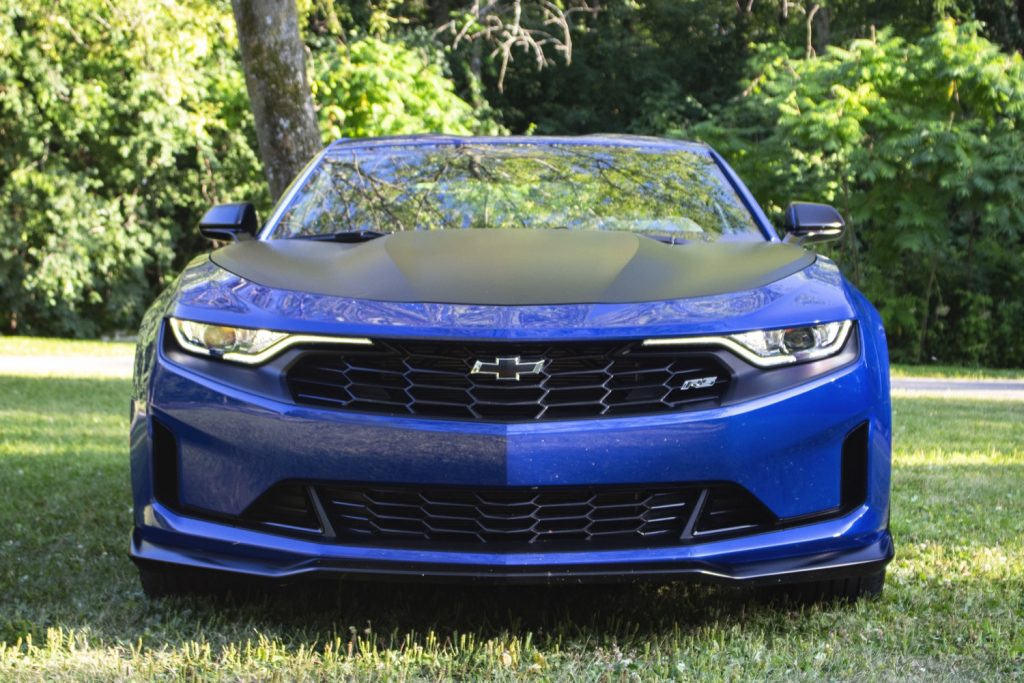 Chevy outsold Ford in the passenger car segment during Q2 2021.

Chevy car sales in the U.S. fell nearly 23 percent to 24,115 units, while Ford car sales fell almost 55 percent to 18,270 units. While Chevy sold quite a few more cars than Ford, it’s worth noting that Chevy also offers a broader car lineup than Ford. Specifically, the Bow Tie brand currently offers the Camaro, Corvette, Spark and Malibu (with the Sonic and Impala having been discontinued) while Ford only offers the Mustang and the GT supercar, having discontinued core models like the Fiesta, Focus, Fusion and Taurus.

The Corvette and Spark were the only Chevy cars to record a growth in sales volume, while the Ford GT was the only Ford car to post growth. All other models, including the remaining Ford models, experienced a decline as a result of being discontinued, with exception to the Malibu. The Impala and Fusion, both discontinued, saw the largest drops of 88 and 85 percent, respectively. 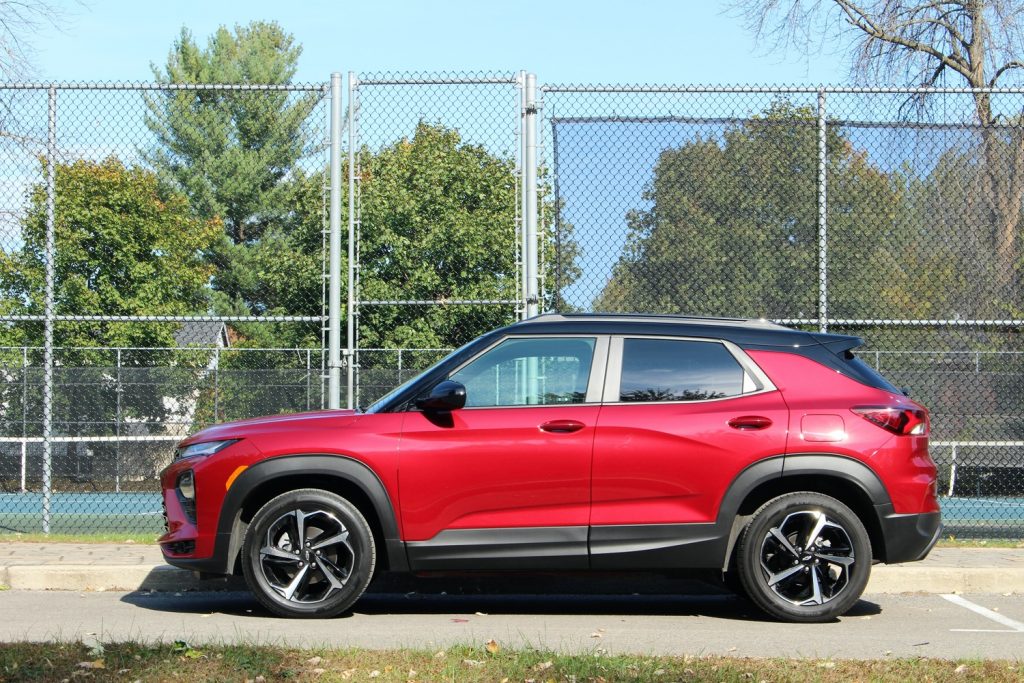 The story is somewhat different when it comes to crossovers, with Chevy and Ford CUV sales being very close during Q2, much like they were in Q1. Chevy crossover sales grew nearly 40 percent to 174,130 units compared to a 43 percent gain to 171,649 units for Ford. Hence, Chevy sold more CUVs than Ford, but the difference was a slight 2,500 units.

Once again, the Trailblazer led the way for Chevy crossovers in terms of posting the biggest growth rate, while the Equinox was first when it comes to the total amount of units sold. Meanwhile, the Explorer, Escape, and Bronco Sport were the only Ford crossovers to experience a growth in sales volume. The Explorer was The Blue Oval’s best-selling crossover at 65,244 units.

Chevy was the undisputed best-seller in (body-on-frame) SUVs during the second quarter of 2021, outselling Ford by a very healthy margin.

The Tahoe and Suburban combined for 41,281 units sold, up more than 79 percent compared to the second quarter of 2020. Although Ford Expedition sales lagged behind with 25,245 units sold, the nameplate still posted an impressive growth rate of over 100 percent. 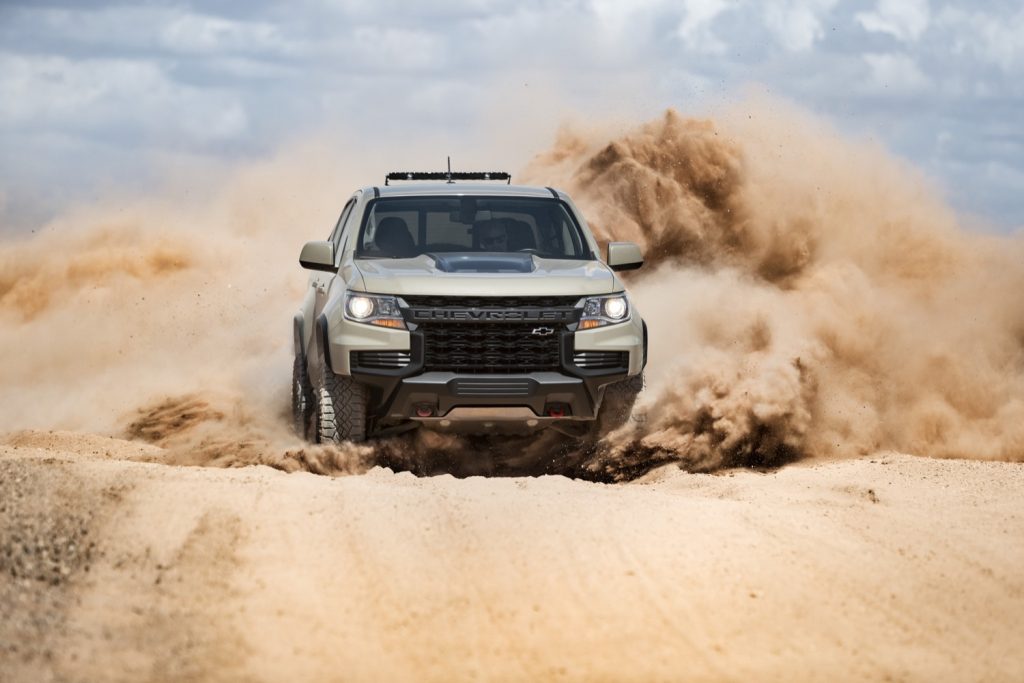 The circumstance flips when it comes to pickup trucks, with Chevy falling to Ford in terms of cumulative sales volume. In total, Chevy sold 181,022 trucks, up nearly 26 percent compared to Q2 2020, while Ford sold a total of 192,440 units, for a 7 percent decline.

The Ford F-Series saw 158,235 sales, losing its title as America’s best-selling pickup truck during the quarter to the Chevy Silverado, which saw 164,731 units sold. Additionally, Ford Ranger sales increased while the Chevy Colorado experienced a substantial decline, with the number of Ranger deliveries being more than double the number of Colorado units sold. The circumstance is the result of significantly constrained availability of the Colorado at the dealer level as a result of the ongoing microchip shortage.

With only one van offering, Chevy was outsold by Ford more than three-fold.

Chevy Express sales totaled 12,552 units for a 39.4 percent increase in sales volume, while the total number of Ford van sales increased more than 32 percent to 40,341.

Notably, the Ford Transit Connect, Transit, and E-Series all experienced an increase in sales. 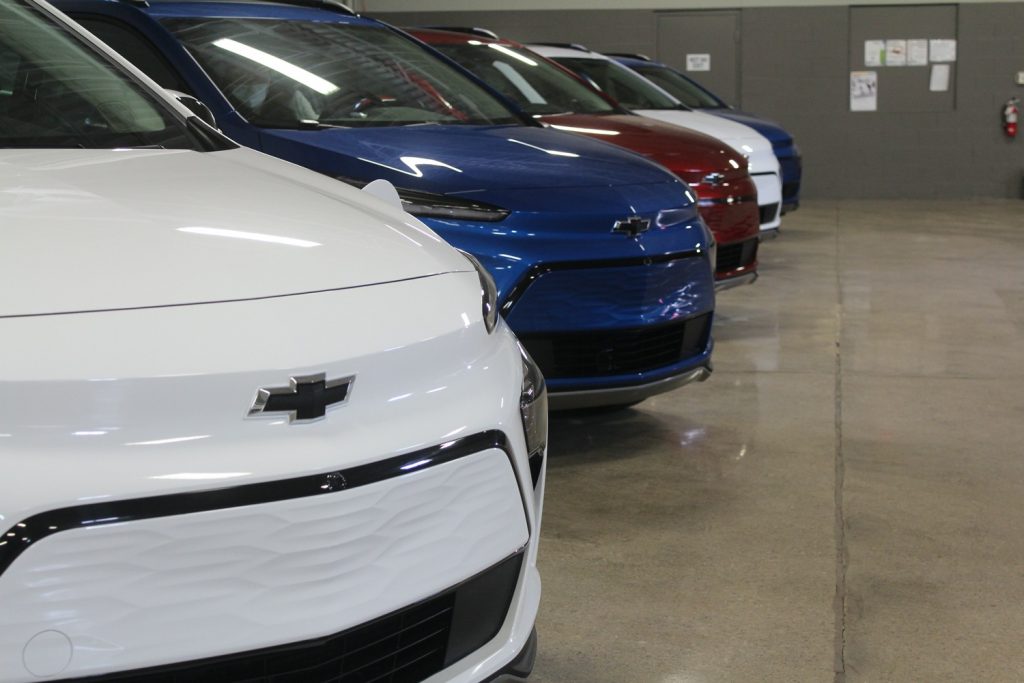 Chevy outsold Ford when focusing specifically on electric vehicles, courtesy of the Bolt EV – which sold 10,857 units for a 335 percent increase – as well as the all-new Bolt EUV, which tallied 406 units sold during Q2 2021. Both Chevy electric car sales totaled 11,263 units.

Overall, the Ford brand sold 18,657 more units than Chevy during the second quarter of 2021, mostly as a result of higher van and truck sales. However, it’s worth noting that General Motors (Chevrolet, Cadillac, Buick and GMC) sold more vehicles than the Ford Motor Company (the Ford brand plus Lincoln) during the same timeframe. To wit – GM posted 688,236 deliveries versus Ford’s 475,327 units.