The Chevy Volt is among the best second-hand plug-in hybrid electric vehicles (PHEVs) available today, according to the car buying experts over at Kelley Blue Book. 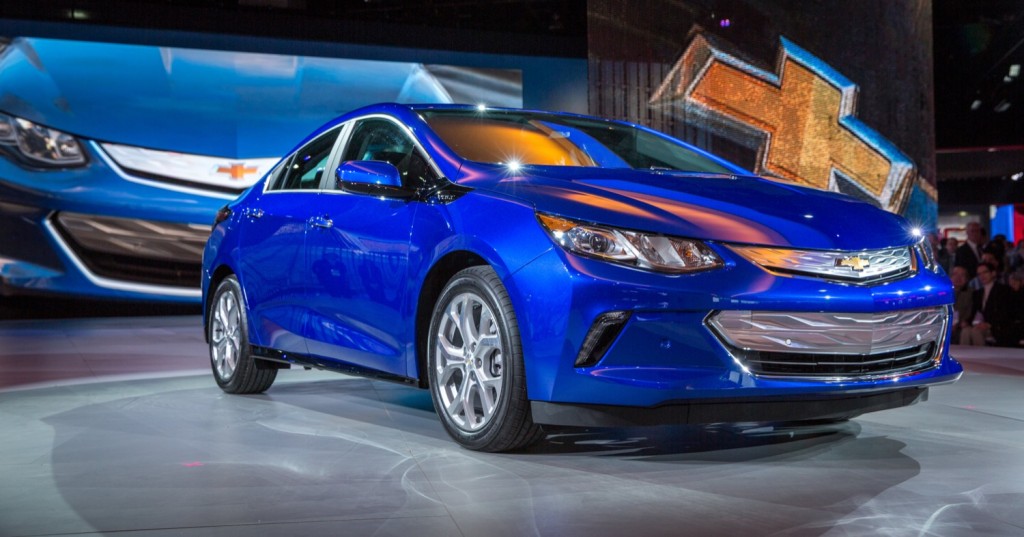 KBB recently published a list of the “10 Best Plug-In Hybrid Vehicles Under $20,000,” which identified the used plug-ins that represent the best value for money to used car shoppers. The 2018 Hyundai Ioniq Plug-In led the way, with KBB praising the car’s efficiency and 29-mile EV range, along with its “intuitive infotainment system and good safety ratings.” Second was the 2014 Toyota Prius Plug-In, which received high marks for its efficiency, spacious cabin and excellent reliability.

The second-generation, 2016 model year Chevy Volt found itself in third place, just behind the Ioniq and the Prius. Editors like the Chevy Volt’s 53-mile EV range, which is far superior to EV range of the Hyundai and the Toyota, along with its practical hatchback body style. The Volt also received praise for its zippy acceleration and easy-to-use infotainment system. 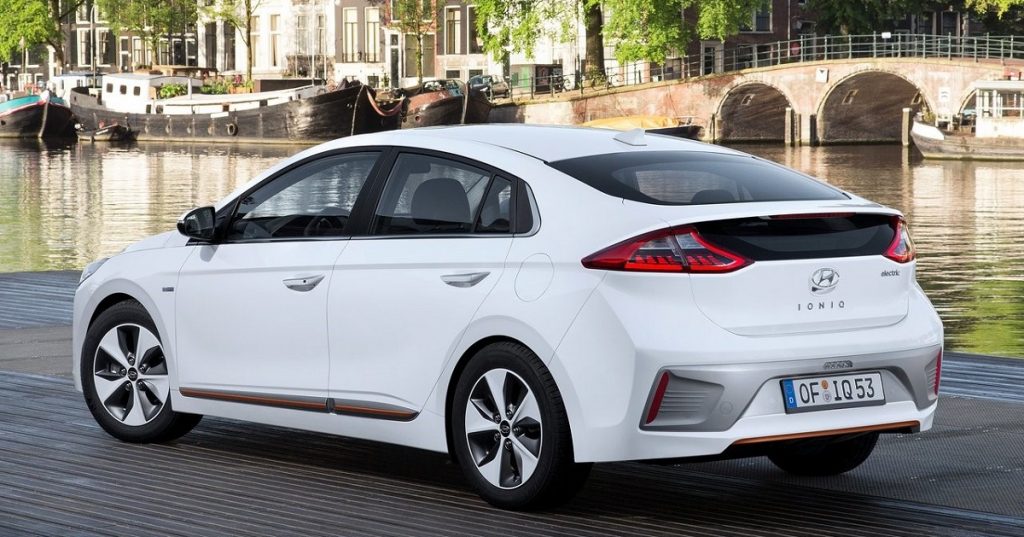 The second-generation Chevy Volt features an 18.4 kWh lithium-ion battery pack and a single, front-mounted electric motor producing 149 horsepower and 294 pound-feet of torque. A 1.5L four-cylinder range extender works to charge the battery as the vehicle moves, giving it an estimated range of about 420 miles and an EPA fuel economy rating of 42 mpg. 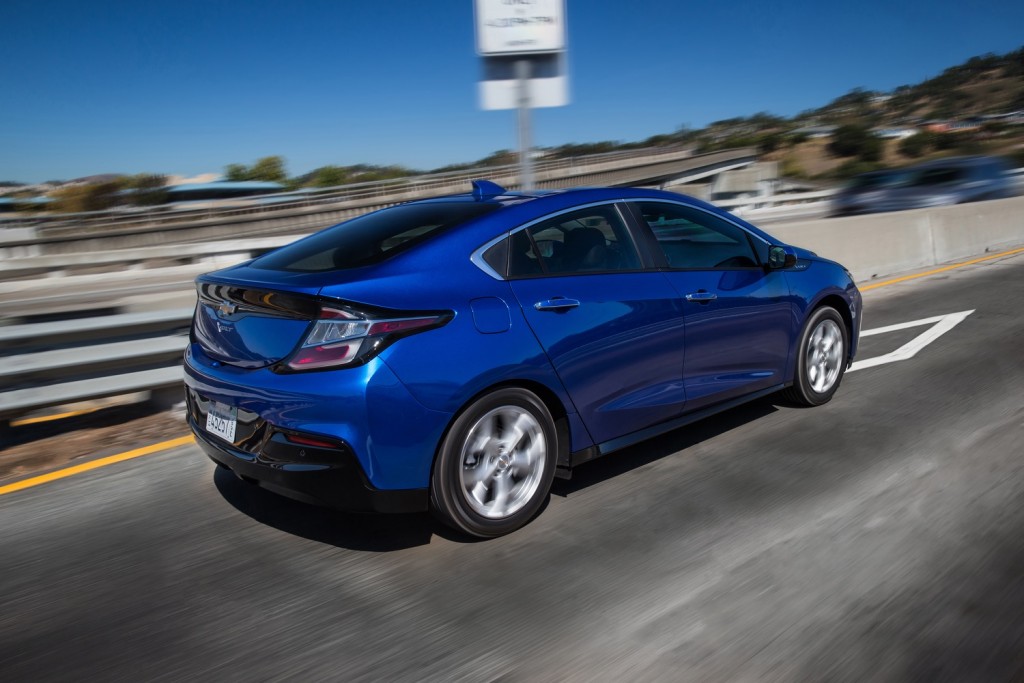 As we already know, General Motors has mostly abandoned hybrid and plug-in hybrid vehicles and views them as an unnecessary stop-gap to pure EVs. The Chevy Volt was discontinued in 2019, falling in line with this strategy, although Chevy is still courting eco-conscious customers with offerings like the Chevy Bolt EV and Bolt EUV.