The 2021 through 2022 Chevy Trailblazer crossover has been awarded the Top Safety Pick+ rating from the Insurance Institute for Highway Safety (IIHS).

Qualifications for the Top Safety Pick+ award go a bit further, requiring that the headlights are evaluated with a “Good” or “Acceptable” rating across all available trim levels. 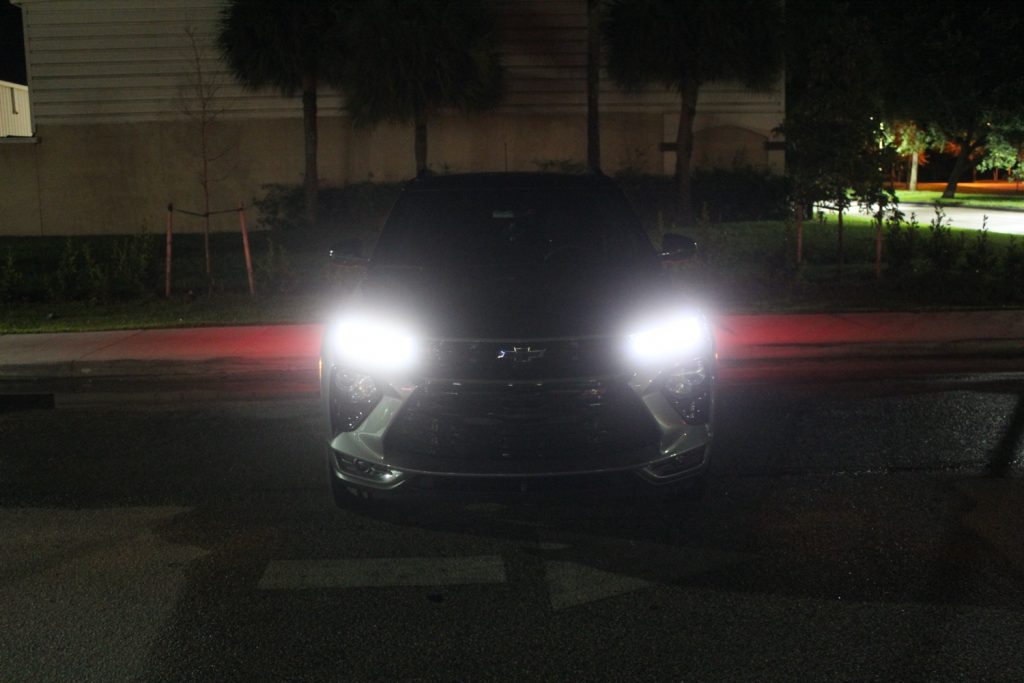 As GM Authority covered previously, the 2021 Chevy Trailblazer earned a top five-star crash rating from the National Highway Traffic Safety Administration (NHTSA), whereas previously, the crossover was evaluated with a four-star crash rating. The greater crashworthiness rating followed new product changes implemented in July of 2020. The changes included both hardware and software updates, which improved the Trailblazer’s performance in frontal and side moving deformable barrier NCAP crash tests.

The Chevy Trailblazer nameplate was reintroduced for the 2021 model year as an all-new crossover and comes equipped with one of two engine options, including either the turbocharged 1.2L I3 LIH gasoline engine, rated at 137 horsepower and 162 pound-feet of torque, or the turbocharged 1.3L I3 L3T, rated at 155 horsepower and 174 pound-feet of torque. The LIH connects to a continously variable automatic transmission, while the L3T connects to either the CVT or GM’s nine-speed automatic.