With enough power under the hood, just about anything can be quick, even the lunchbox-shaped Chevy P10 van. Now, we’re getting proof of this with the following drag race between an upgraded 1969 Chevy P10 and a Porsche 718 Cayman. 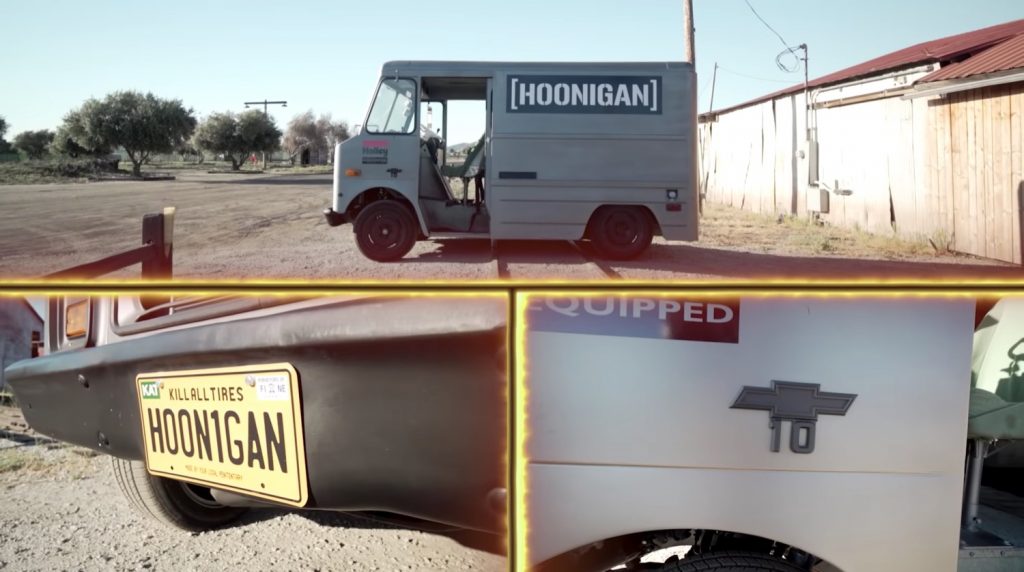 Coming to us from the Hoonigan YouTube channel, this matchup would be a bit one-sided if these two rides were completely stock. Luckily, the Chevy P10 is packing some extra heat in the form of a naturally aspirated LS6 V8 engine with a bevy of Holley parts to keep it on boil, including a Holley EFI system. The V8 connects to a 4L80 four-speed automatic transmission feeding a Currie rear end, while the whole thing rides on airbag suspension. Peak output is rated at 420 horsepower. 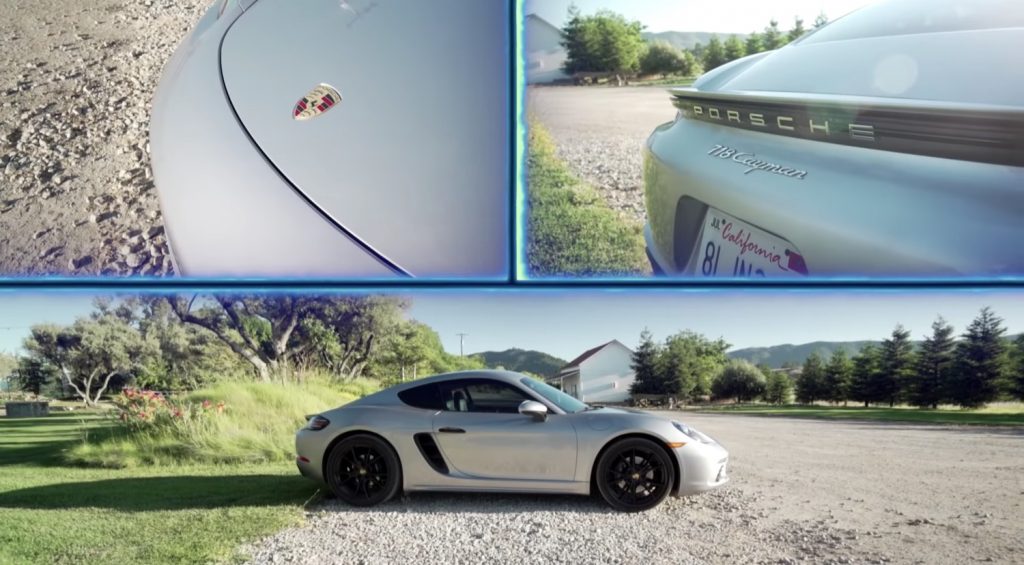 It’s pretty nice setup, but whether or not it has the goods to best the competition remains to be seen. Staging in the other lane is a 2019 Porsche Cayman 718, Stuttgart’s entry-level mid-engine two-door sports car. Mounted behind the cabin is a turbocharged 2.0L four-cylinder engine producing 300 horsepower, which drives the rear wheels through an eight-speed PDK automatic transmission. 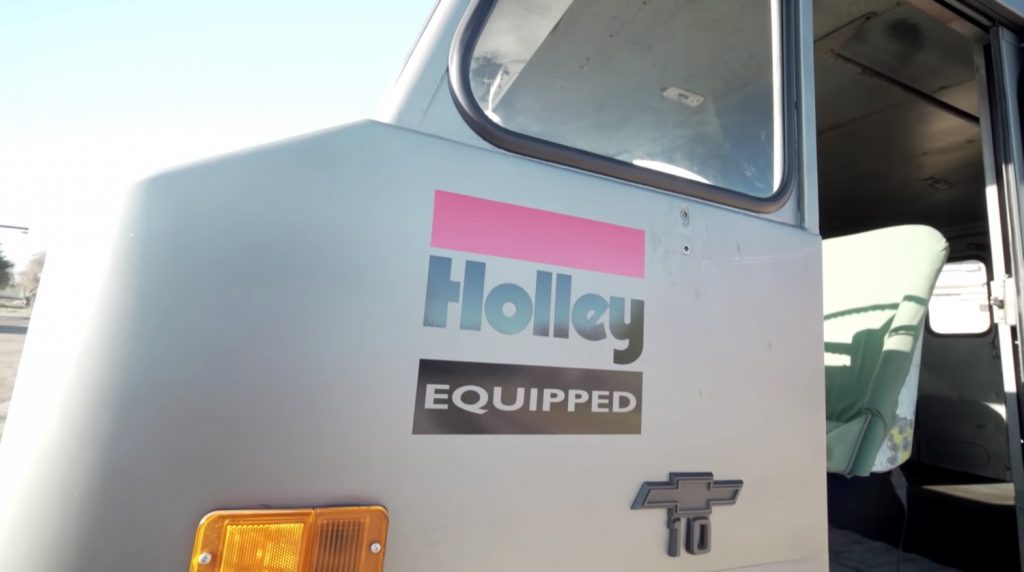 Thing is, in a race like this, the specs and numbers really only tell half the story. The other half comes down to the drivers, with the pilot in Chevy P10 faced with a bit more sketchiness in terms of keeping the van in line. Meanwhile, it looks like the Porsche 718 should be pretty easy to drive, with all the systems in place providing a point-and-shoot interface.

It’s a pretty fun series of races, and definitely worth a watch. Stick around until the end for some victory burnouts and donuts.