A lawsuit filed against General Motors over allegations the automaker installed an emissions defeat device in the Chevy Cruze Diesel looks set to be dismissed by a federal judge. 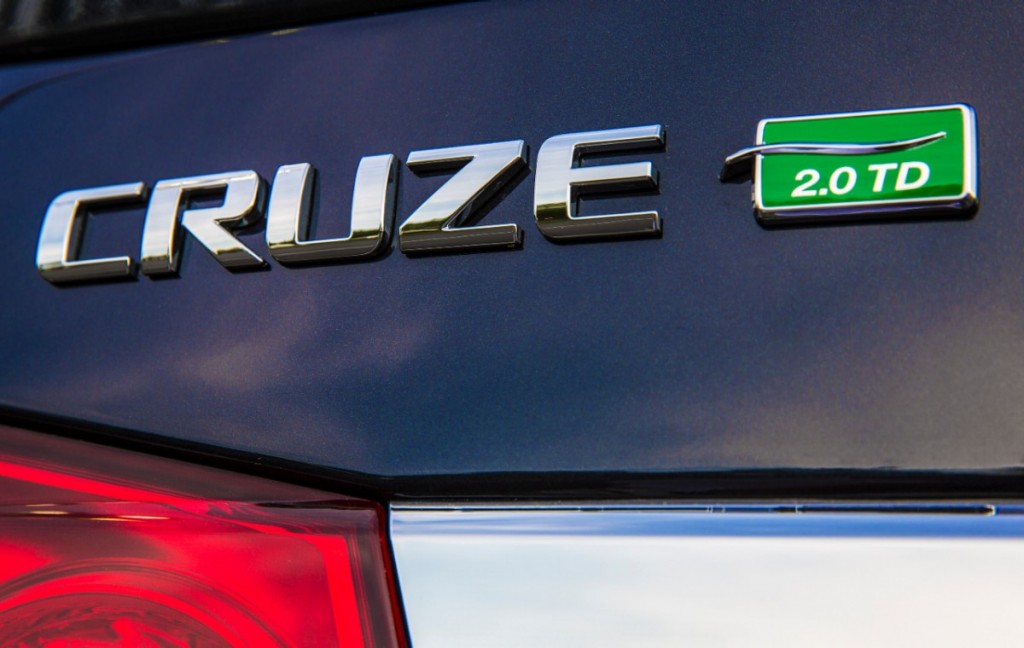 The plaintiffs in this suit, which was filed in 2016, claim the 2014 and 2015 model year Chevy Cruze Diesel features illegal software capable of bypassing emissions tests performed by the Environmental Protection Agency (EPA) and the California Air Resources Board (CARB). The plaintiffs claim they were misled to believe the vehicles were more efficient than they actually were and were injured as they paid a premium for a “clean diesel” vehicle and may pay more out-of-pocket for repairs going forward than a comparable gasoline vehicle. The suit echoes of the VW “dieselgate” case that came to light in 2014. 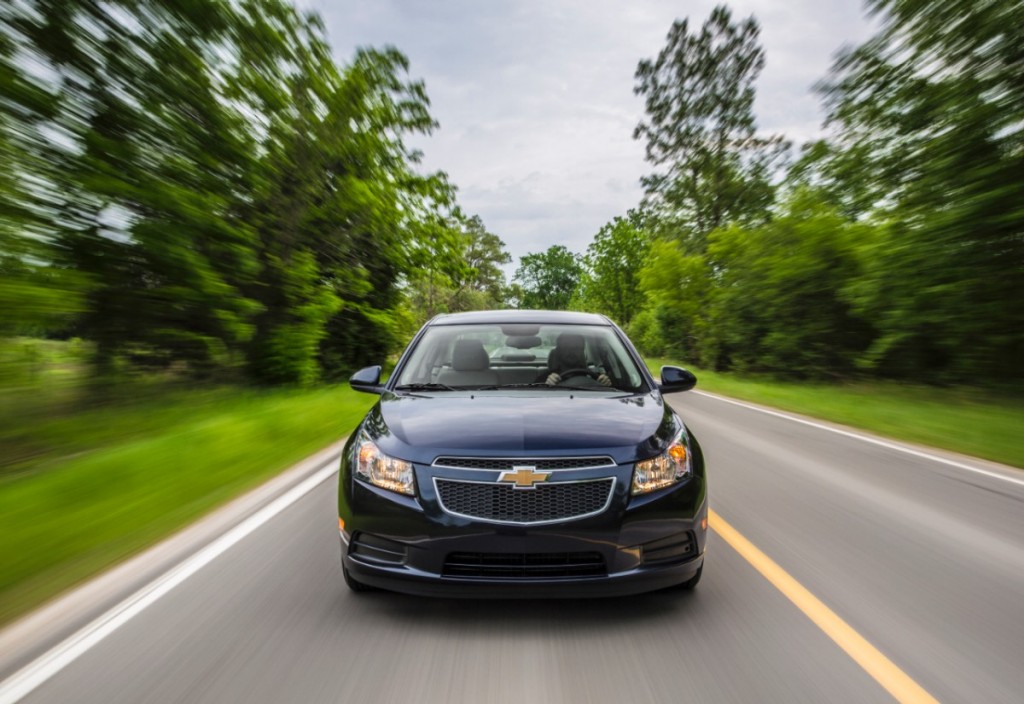 As Car Complaints reports, GM allowed this lawsuit to advance into a pre-trial “discovery” phase that is intended to collect information and other intel pertinent to the case. During the multi-year discovery phase, the judge presiding over the suit, Judge Thomas L. Ludington, found no evidence GM used defeat software in the 2014 and 2015 Chevy Cruze Diesel.

Part of the discovery process saw GM submit a FOIA request to the EPA and CARB requesting documents pertaining to investigations into the 2014 and 2015 Cruze Diesel, but this request brought forth no relevant material. The only evidence viewed by the judge that suggested there may have been an issue with the vehicle’s emissions came from a test of one single Chevy Cruze Diesel that was purchased by the plaintiff’s attorneys. 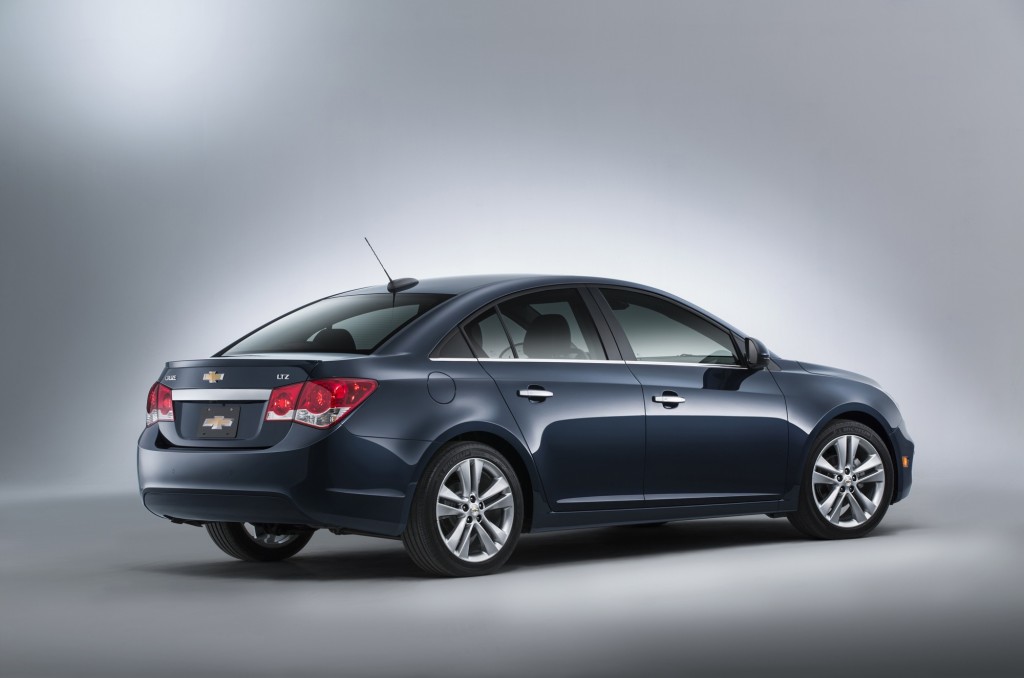 Car Complaints says plaintiffs who sued GM now have until October 1st, 2021, to show evidence as to why the judge should not dismiss this lawsuit. This suit also involves Robert Bosch GmbH, which supplies the emissions software used in the 2014-2015 Chevy Cruze diesel.