Production stoppages for the Chevy Colorado and GMC Canyon pickup trucks at GM’s Wentzville assembly facility in Missouri have been extended another week, with production now expected to resume on September 27th. 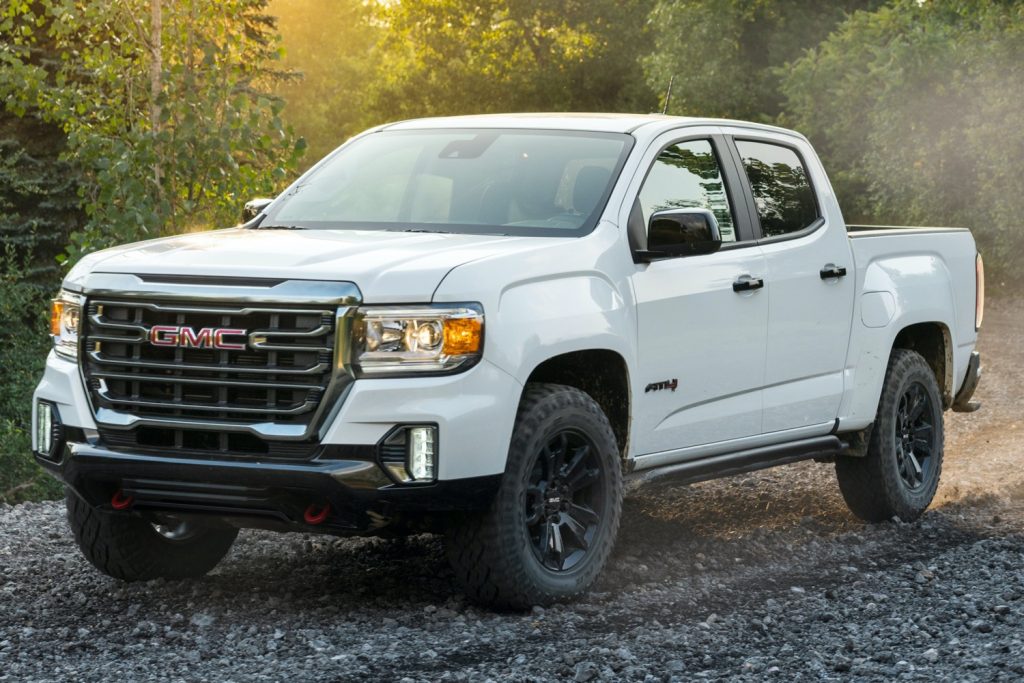 Production of the Chevy Colorado and GMC Canyon was originally expected to resume September 20th. However, due to the continuing impact of the global microchip shortage, the production stoppage for both models has been extended out another week.

Numerous other North American GM facilities are also affected by GM’s latest production stoppages, including the GM Lansing Grand River plant in Michigan, which produces the Cadillac CT4 and Cadillac CT5 (including both the “standard” sedans and the go-faster Blackwing versions), as well as the Chevy Camaro, which are now slated to resume production September 27th.

Like the broader automotive industry, General Motors’ production capabilities have been heavily impacted by the global microchip shortage. In response, GM has deleted certain features from select models, including AFM and DFM from the Chevy Silverado and GMC Sierra, while also building some models in an incomplete state, only to finish those models later when additional microchips are secured.