Further production cuts are scheduled at General Motors’ North American production facilities as a result of the ongoing global microchip shortage, including production of the Chevy Colorado and GMC Canyon pickup trucks. 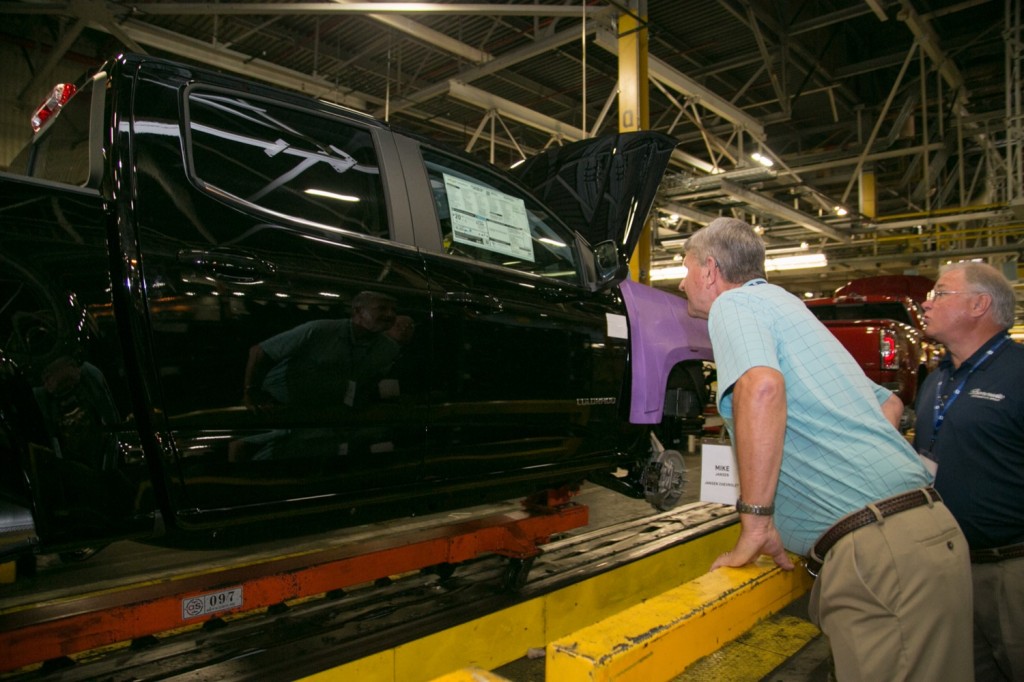 Per a recent report from Reuters, production cuts at GM’s Wentzville production facility in Missouri are set to go into effect September 6th, and are currently slated to last for two weeks.

In addition to producing the Chevy Colorado and GMC Canyon, the GM Wentzville facility also produces Chevy Express and GMC Savana vans, both of which were originally scheduled to resume production on September 6th. Now, however, this latest round of production stoppages will push the restart date for these models to September 20th.

As GM Authority covered previously, the primary driver behind the microchip shortage is the COVID-19 pandemic. With lockdown measures going into effect around the world, consumers began to buy a wide variety of products that require microchips to function, such as laptops and desktop computers for at-home workers, and video game systems, television, and tablets to help combat boredom. Coupled with higher-than-expected car buying and declining supplies due to production stoppages, the effects of the shortage began to manifest first in the auto industry, later spreading elsewhere.

So far, General Motors has employed a number of strategies in an effort to combat the microchip shortage, including a “build-shy” strategy wherein vehicles are produced in an incomplete state as new chips are sourced, only to be finished later once those chips are acquired.