General Motors has issued a product emissions recall for certain examples of the 2015 to 2017 model-year Chevy City Express utility van over an issue related to the engine control module.

The problem: in affected vehicles, the engine control module may not be able to properly diagnose reduced efficiency issues within the catalytic converter. 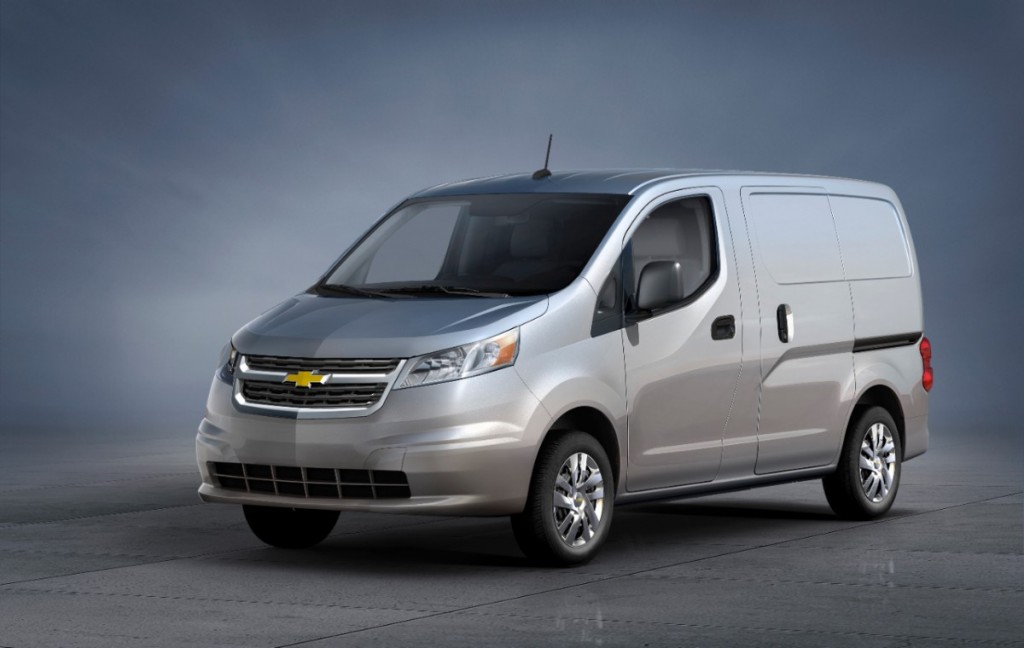 The hazards: vehicles with this condition could produce more emissions that exceed an acceptable standard without illuminating the malfunction indicator lamp/check engine light. This could lead owners to believe the vehicle is operating as designed, when in fact it is producing emissions far in excess of what it should be.

The fix: affected vehicles will have the engine control module reprogrammed at a dealership. This software update will be performed at no cost to the vehicle owner. No parts are required to complete this emissions recall. 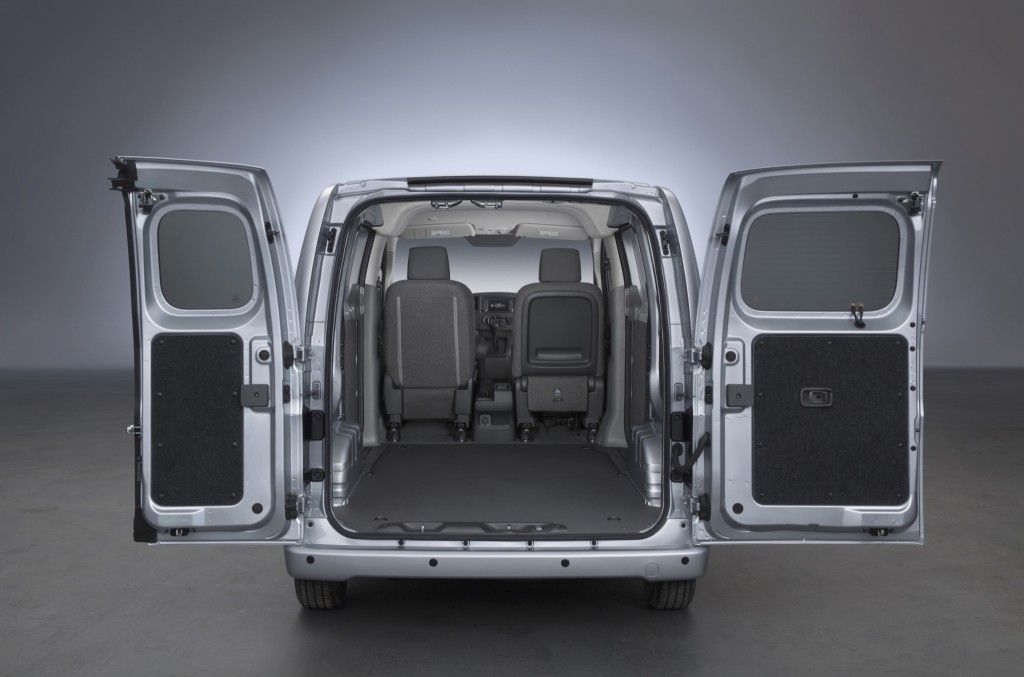 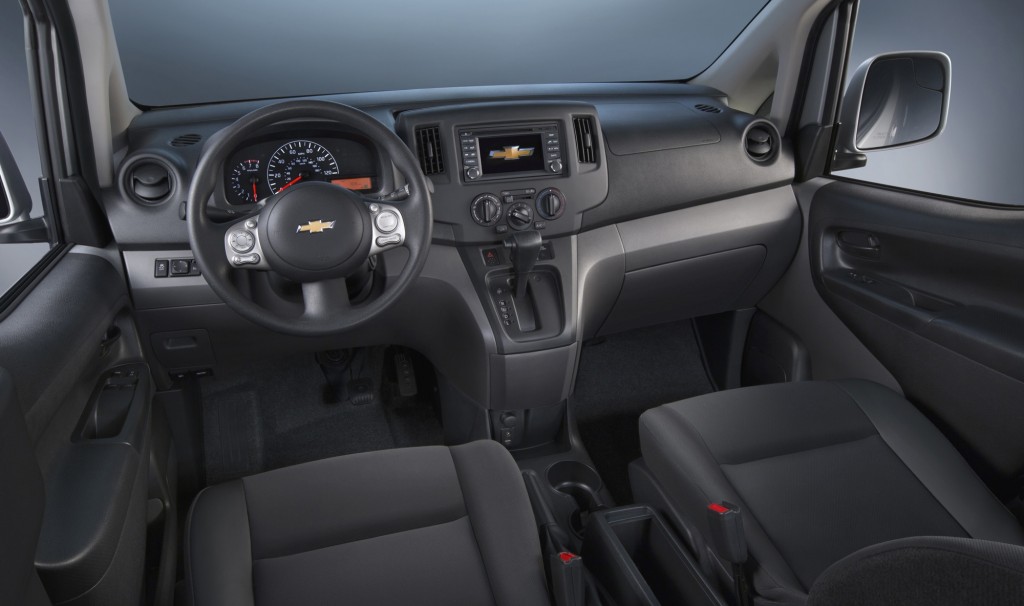 Owners should: owners of affected vehicles can wait for GM to reach out to them, at which point they’ll be instructed to make an appointment with a dealership. If owners are unsure whether or not their vehicle is affected by this recall action, they can visit my.gm.com/recalls and type in their VIN to see any open recalls that may be active on it. Affected owners can also reach out to Chevrolet directly with any questions or concerns they may have using the contact information included below.