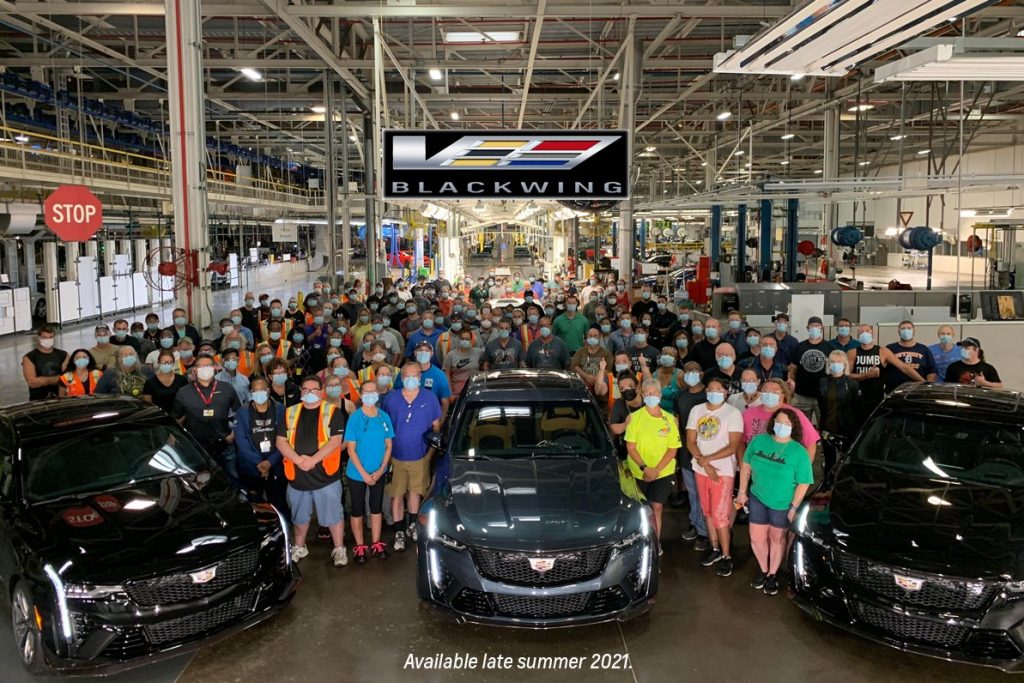 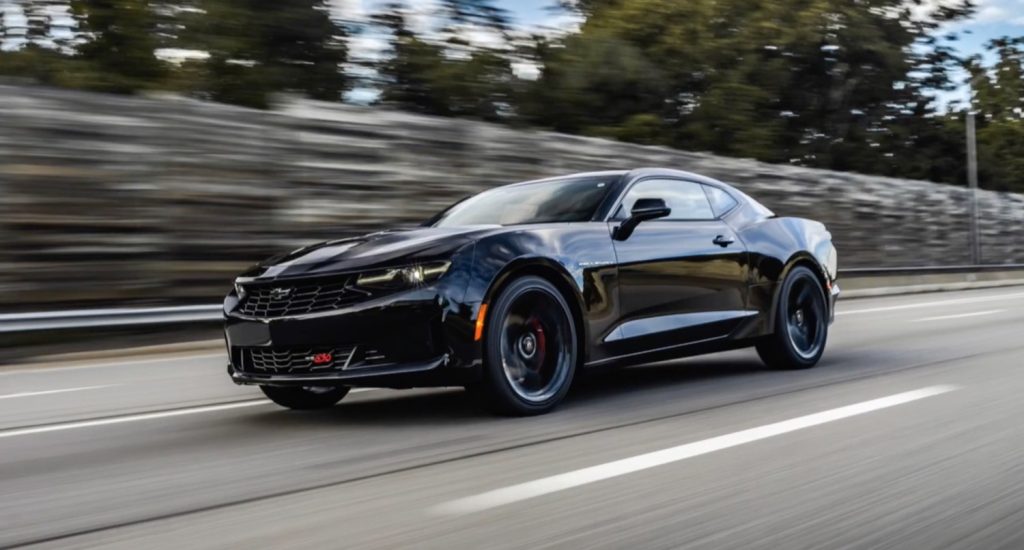 GM has been grappling with a shortage of semiconductor chips throughout 2021, which has hampered the automaker’s production output and forced it to temporarily idle several of its North American plants. The automaker is prioritizing its chips for its most popular and profitable vehicles, which include full-size trucks like the Chevy Silverado and GMC Sierra, as well as its line of full-size SUVs. Despite its best efforts, GM has already lost production of around 800,000 vehicles so far this year, making it one of the hardest-hit automakers by the chip shortage. 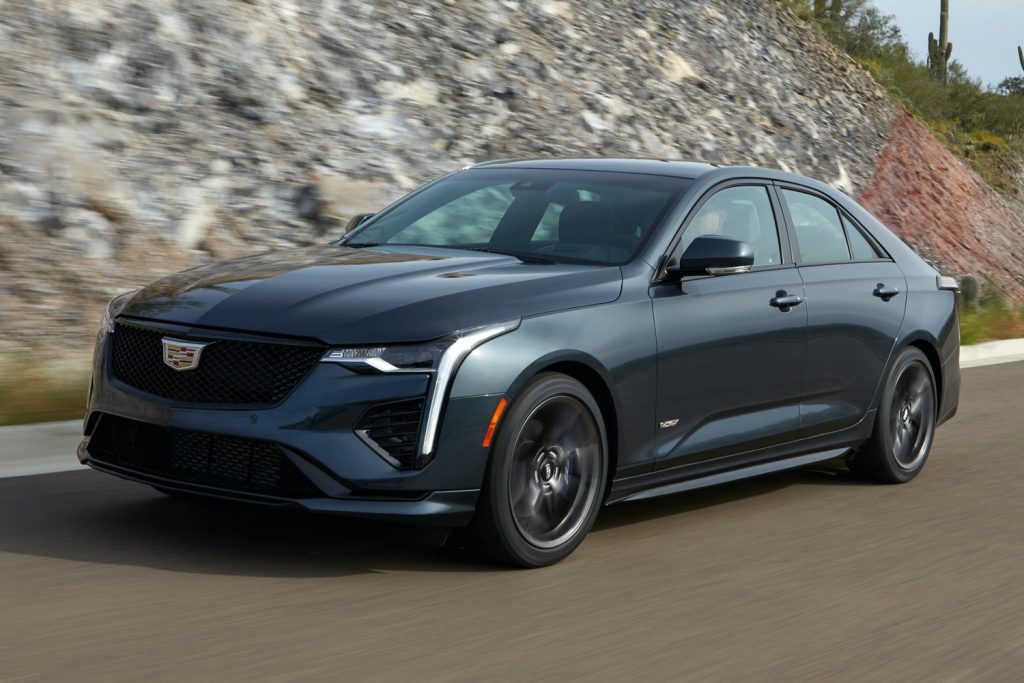 The Lansing Grand River plant is a 3.4 million-square-foot facility that sits on 111 acres of land in central Michigan. The assembly plant employs 1,221 hourly workers and 196 salaried workers for a total workforce size of 1,417. Workers there are represented by UAW Local 652.

While GM has said it expects the chip supply to stabilize in 2022, it could be a while before the automaker’s production output returns to pre-pandemic levels.