The production restart date for the Chevy Blazer crossover has been pushed back to October 15th.

General Motors previously said production of the Chevy Blazer would come back online at its Ramos Arizpe assembly facility in Mexico on October 4th, 2021. The global semiconductor shortage has now forced the automaker to push the restart date back once again, however, with the plant now expected to come back online on October 15th.

The GM Ramos Arizpe plant has been offline since August 23rd, when GM was forced to close the facility due to a shortage of chips. The automaker prioritizes its chip supply for plants that build its full-size trucks and SUVs, as these are its most popular and profitable products.

Speaking at a Detroit Regional Chamber conference in Michigan this week, GM President Mark Reuss said he expects the chip shortage to stabilize in the near future, but it will be a while before supply returns to normal levels.

“We’re going to see a stabilization to some extent before we see getting the volume we really need,” Reuss said. 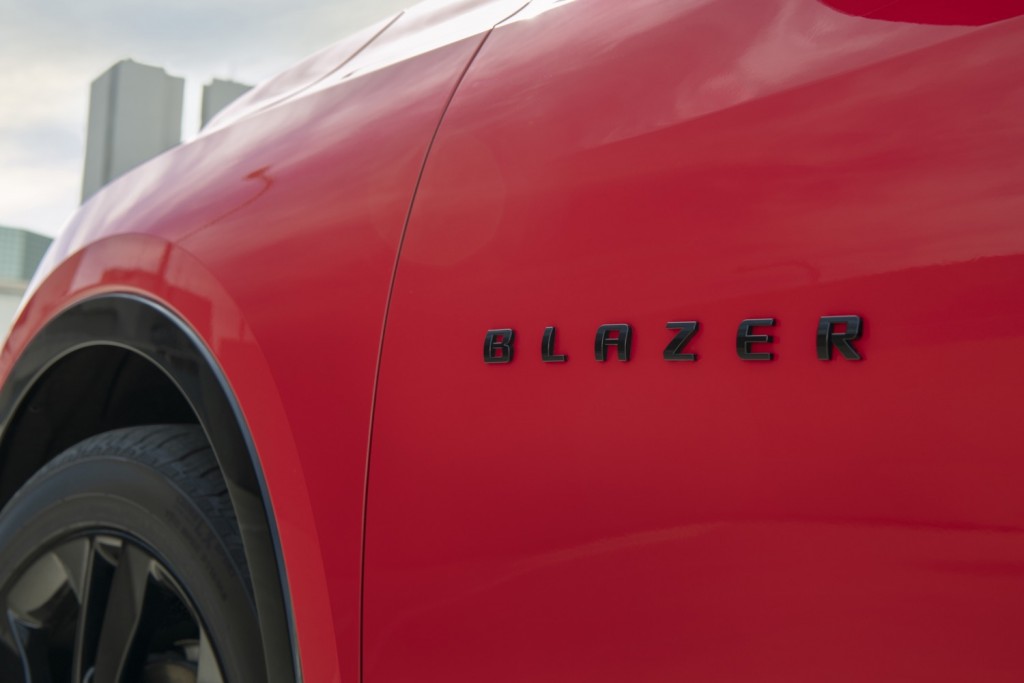