The second-generation Buick LaCrosse has been rated as one of the best used cars available for under $12,000 by the car buying experts over at Kelley Blue Book.

KBB recently put together a list of the vehicles that it considers to be the 10 Best Used Cars priced under $12,000. The Buick Lacrosse was ranked eighth on the list, with editors praising the mid-size sedan’s comfortable cabin and plush ride quality. 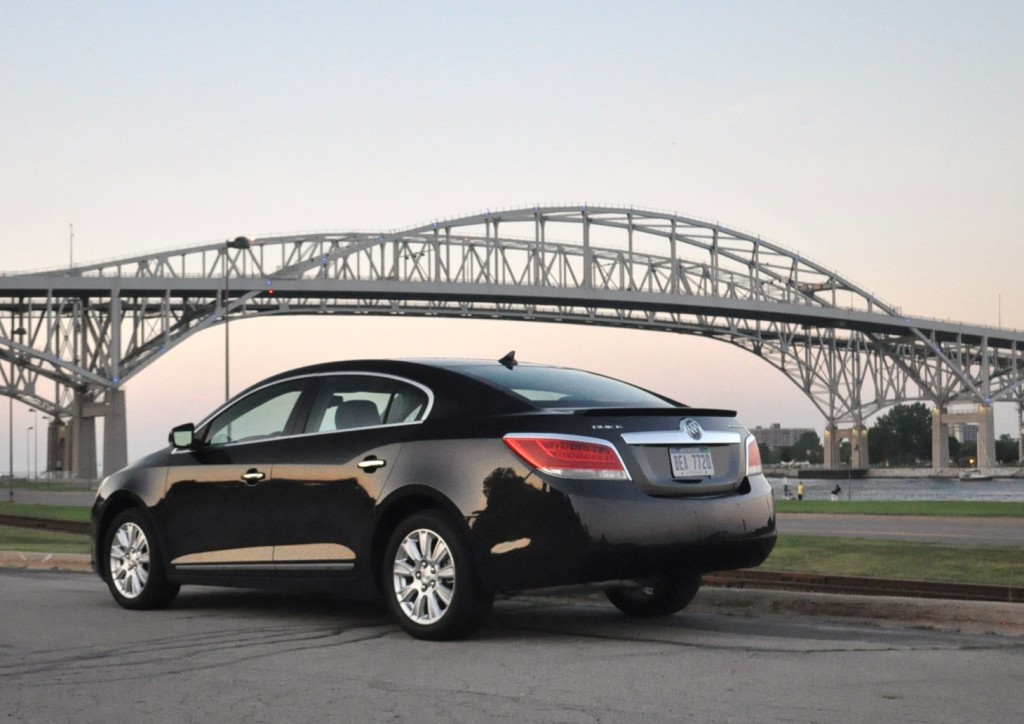 “Those who want a more premium experience should take a look at the Buick LaCrosse,” KBB said. “It has a well-appointed interior with plush seating and a smooth ride. The interior is also remarkably quiet, making it an ideal highway cruiser with responsive handling and an engaging drive.” 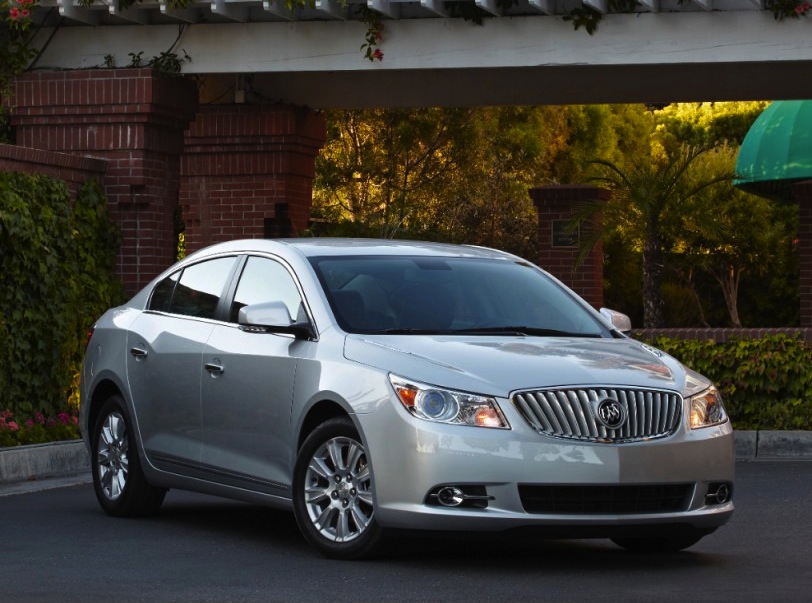 The best used car under $12,000, according to the publication, is the 2012 Honda Accord. KBB likes the Honda’s spacious interior, abundance of cargo space and the fact that it’s available as a coupe for those looking for a sportier driving experience. The rest of the top five consists of Japanese sedans only, including the 2012 Toyota Camry, 2013 Honda Civic, 2014 Toyota Corolla and 2015 Mazda 3. The Buick LaCrosse is actually the only American car included on this list. The rest of the entries consist of Japanese sedans and crossovers, along with two Hyundai products. 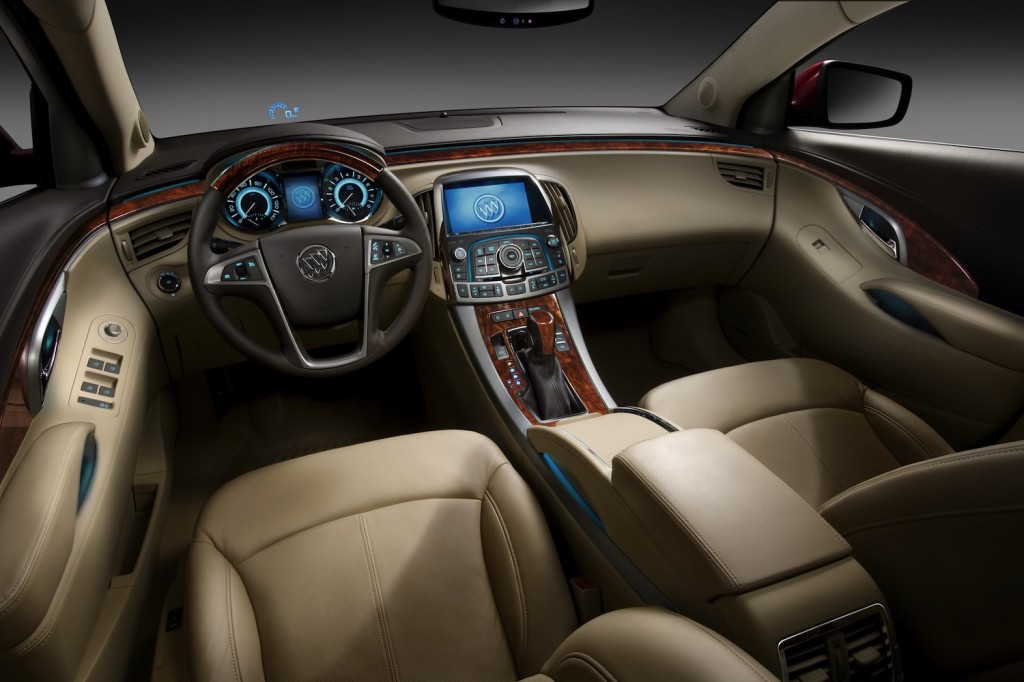 The Buick LaCrosse nameplate was discontinued in North America following the 2020 model year, although it remains in production in China.