Production restart of the Buick Enclave and Chevy Traverse at the GM Lansing Delta Township plant in Michigan has been pushed back another week to October 4th due to the ongoing global microchip shortage. Production was previously scheduled to resume on September 27th. 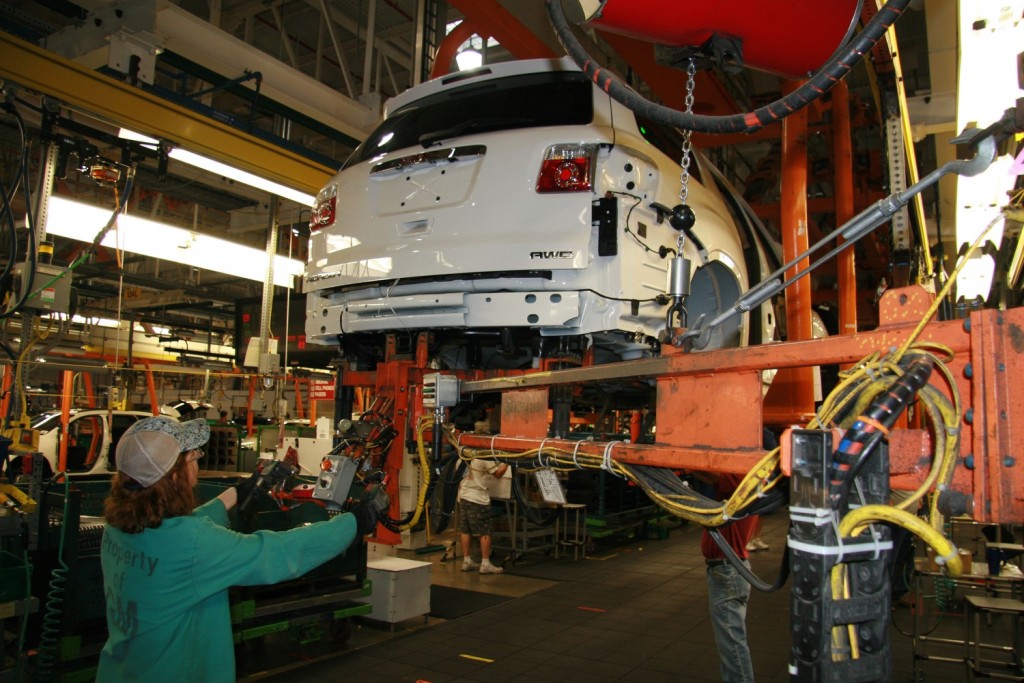 Production of the Buick Enclave and Chevy Traverse at the GM Lansing Delta Township plant has been offline for some time now, with the production restart date pushed back multiple times as the global microchip shortage drags on. Several other North American GM facilities are also affected by the shortage. 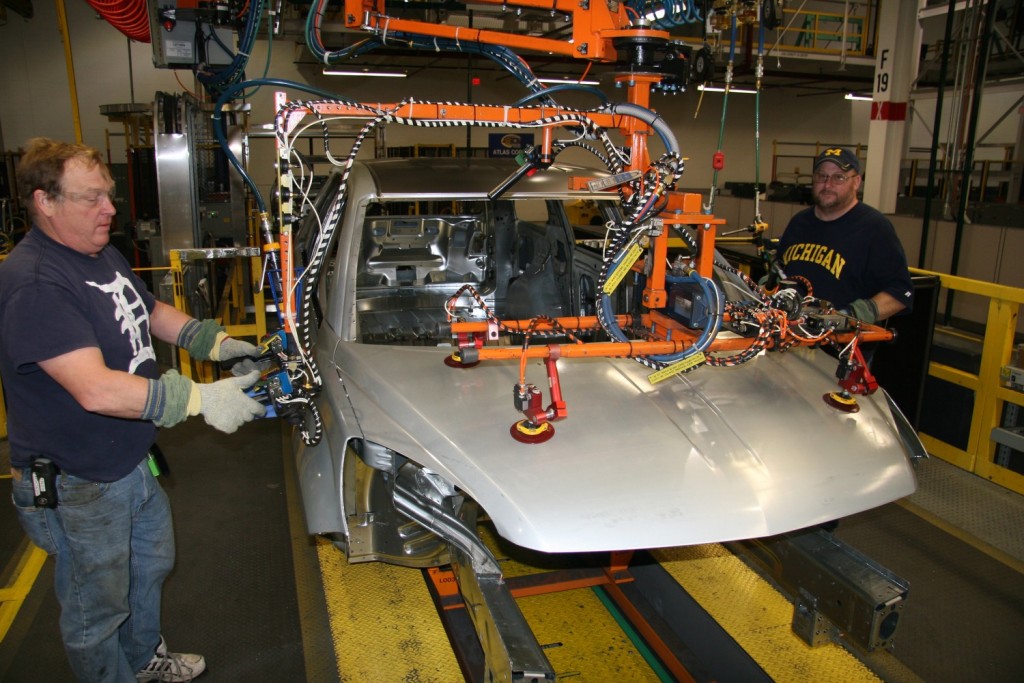 The GM Lansing Grand River production facility in Michigan is also down, with production of the Cadillac CT4 and CT4-V Blackwing, the Cadillac CT5 and CT5-V Blackwing, and the Chevy Camaro all expected to be idle until October 4th. The GM Wentzville assembly plant in Missouri, which produces the Chevy Colorado and GMC Canyon pickups, as well as the Chevy Express and GMC Savana vans, will be down until September 27th.

Production of the Chevy Bolt EV and Bolt EUV at the GM Orion Township plant in Michigan will be down until October 18th as General Motors grapples with a massive battery recall stemming from a manufacturing defect from battery supplier LG Energy Solution (formerly called LG Chem). 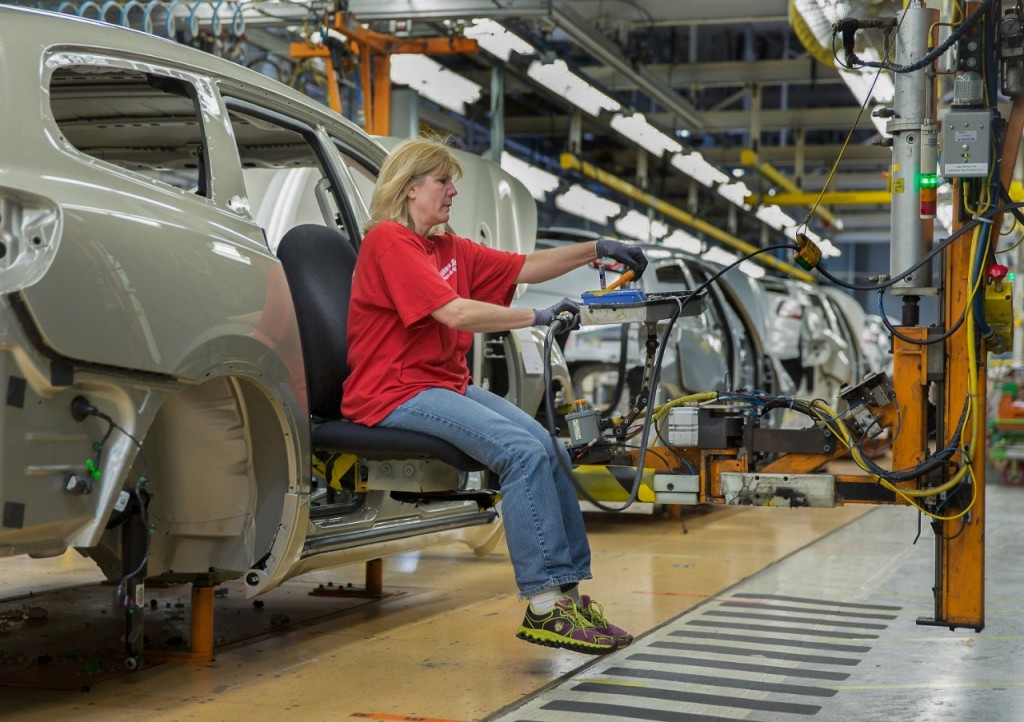 It’s estimated that the global microchip shortage has resulted in lost production for General Motors amounting to some 800,000 units thus far. In order to reduce the effects of the shortage, GM has prioritized production of its most popular and profitable models, namely its full-size trucks and SUVs. 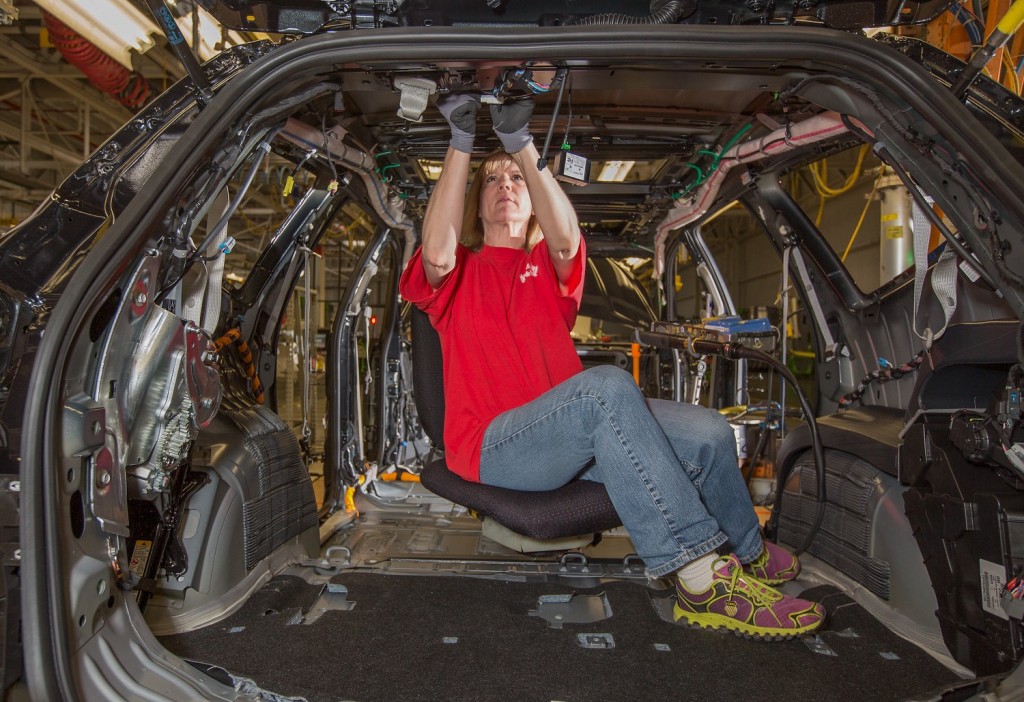 Although GM expects the microchip supplies to stabilize next year, it could be some time before production output returns to the same levels as prior to the pandemic.