First appearing as part of the 1970 model year, the Chevy Monte Carlo was the first personal luxury car from the Bow Tie brand. Developed under the watchful eye of Chevrolet General Manager Pete Estes, the Monte Carlo was built on General Motors’ A-Special platform, along with the Pontiac Grand Prix, with a 116-inch wheelbase, courtesy of stretching the platform’s front end. This also positioned the engine well back from the radiator. The Monte Carlo shared a number of components with the Chevy Chevelle, including the firewall, windshield, decklid, and rear window. The dash was nearly identical to the Chevelle, save for the wood trim. 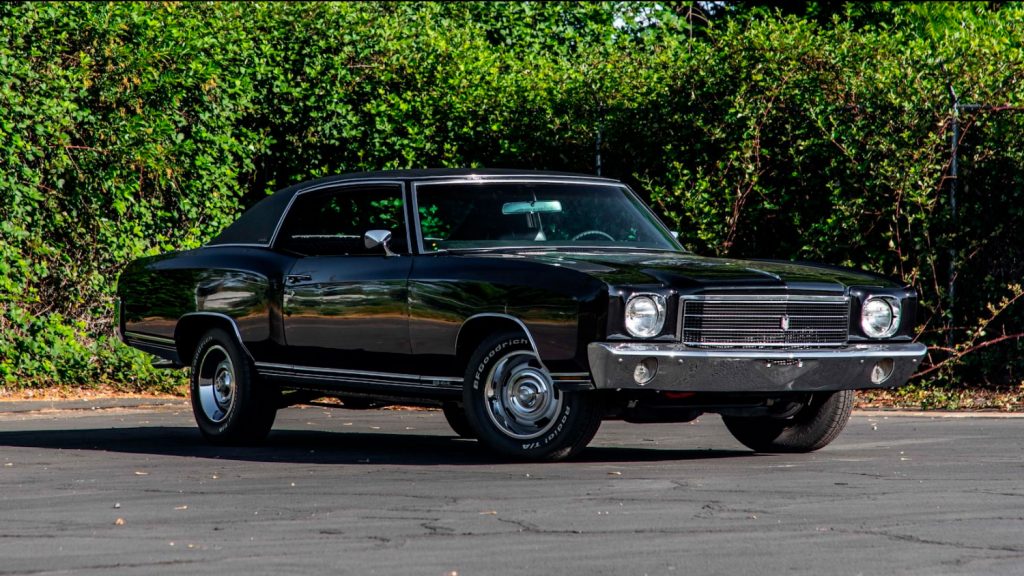 The 1970 Chevy Monte Carlo could be had with a standard 350 cubic-inch Turbo-Fire Small Block V8 fed by a two-barrel carb rated at 250 horsepower, a 350 with a four-barrel carb that made 300 horsepower, the Turbo-Fire 400 Small Block, two-barrel carb engine that cranked out 265 ponies, the Turbo-Jet 400 Big Block (really a 402, or a slightly larger 396) producing 330 horsepower. But the most powerful option was the hairy-chested Monte Carlo SS 454, with the Turbo-Jet 454 rated at 360 horsepower. This version was also equipped with a heavy-duty suspension, automatic load-leveling rear suspension, wider tires, and “SS 454” badges. 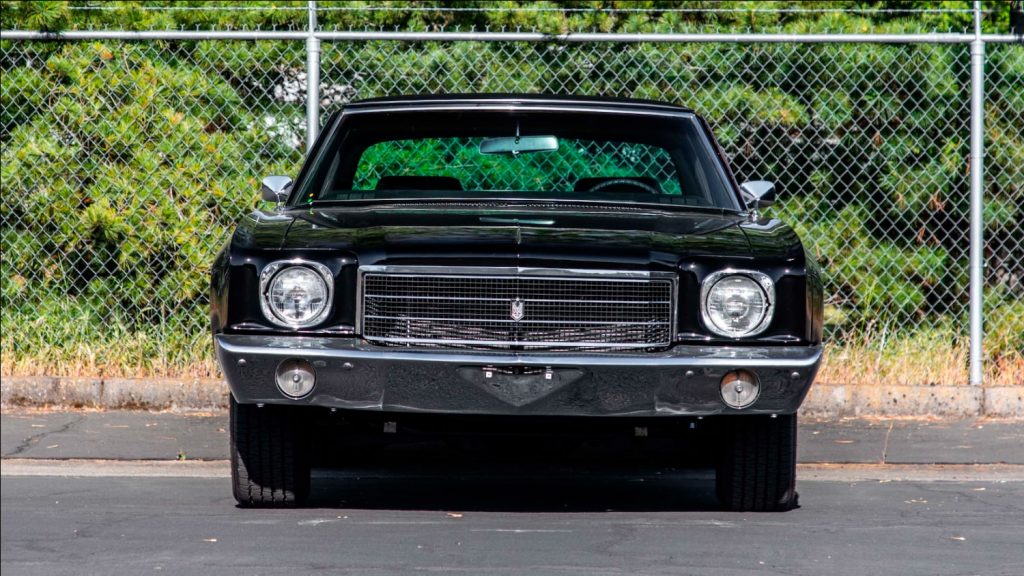 Our feature 1970 Chevy Monte Carlo is finished is a beautiful, glossy Tuxedo Black. It is equipped with a 454 cubic-inch Big Block V8, power steering, power disc brakes, tachometer, bucket seats, console, Rally wheels, and a black vinyl top. It appears to have had either exquisite care or a loving restoration. 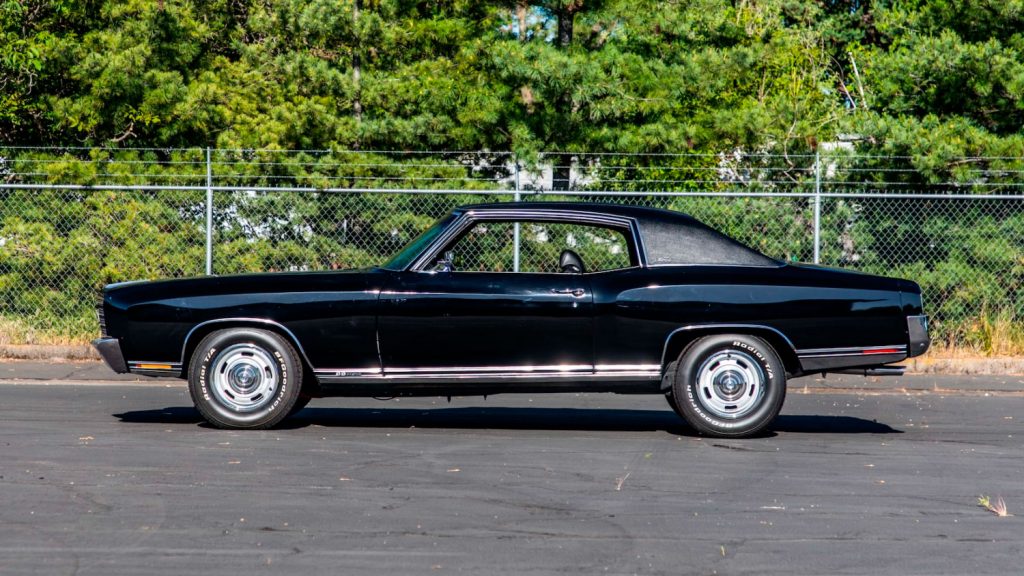 The Chevy Monte Carlo’s paint presents quite well, with only slight swirl noted. Chrome bumpers and brightwork all appear to have been refinished or replaced. The glass also presents well, with no nicks or tracks. The vinyl roof looks to have been professionally replaced. 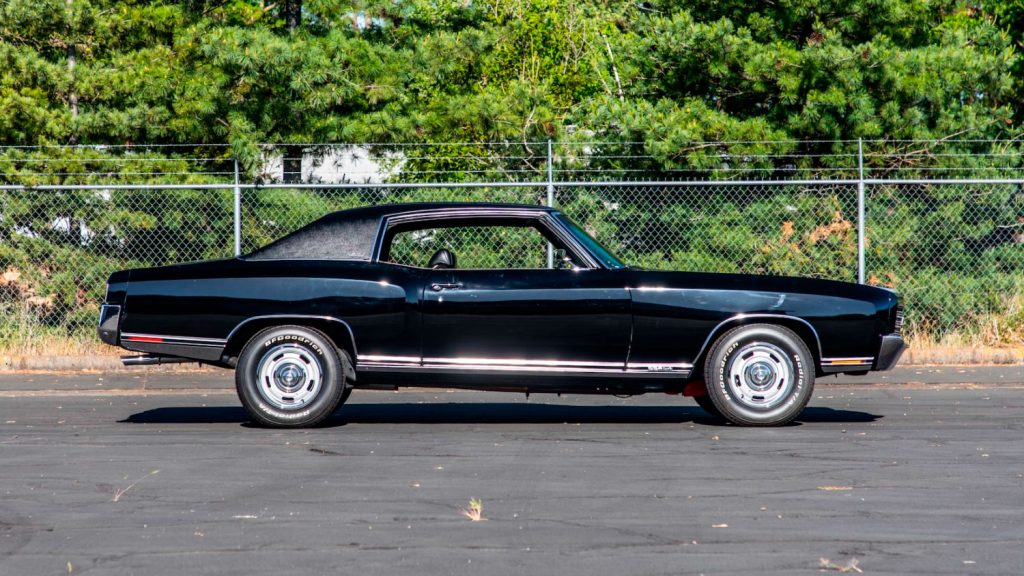 Inside the Chevy Monte Carlo appears showroom fresh, with no fading observed. Seats show no real sign of use, with none of the outside bolster wear that usually frequents these cars. Carpet likewise shows no wear or scuffs. Door sills are in fine nick, with no drag marks present. The factory AM pushbutton radio is still fitted in the dash. 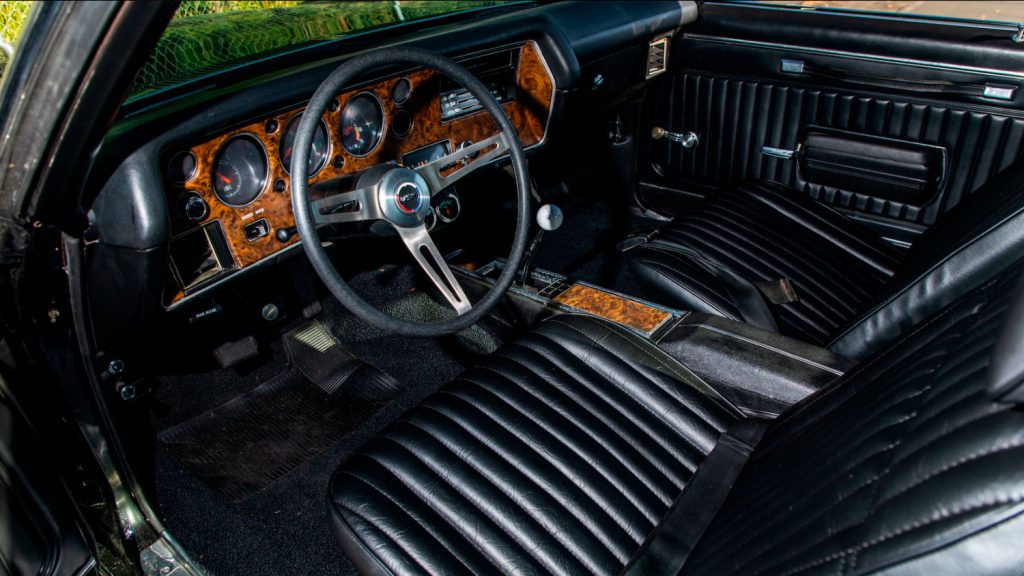 Under the hood of the Chevy Monte Carlo is lurks the brutish 454 Big Block. It is dressed with factory chrome air cleaner cover and valve covers. A deep radiator shroud covers the gap between the radiator and the set-back 454. The engine bay is tidy and correct. Backing the beastly Big Block is what appears to be a four-speed manual transmission, although this powertrain combination wasn’t available from the factory during the 1970 model year. 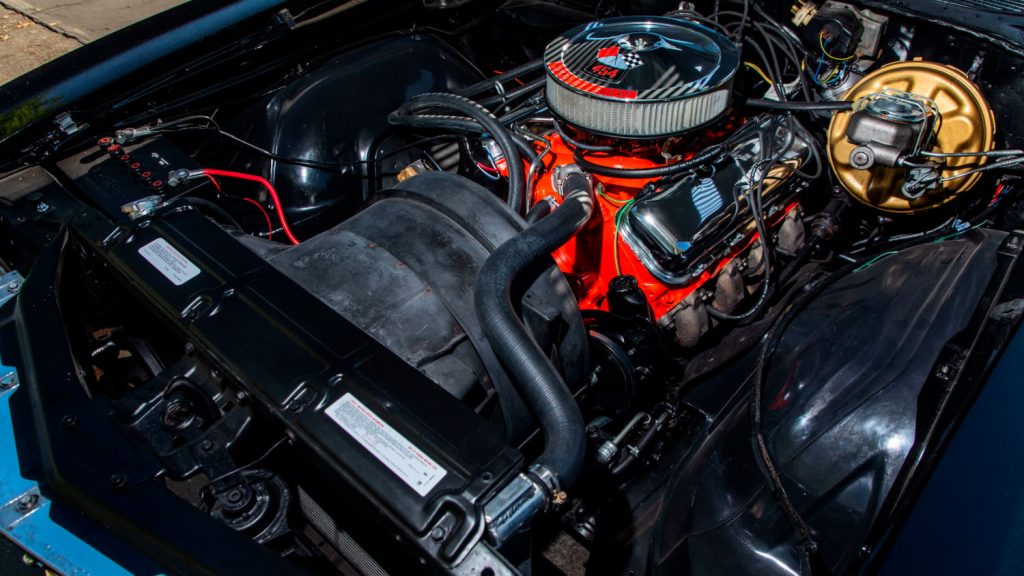 This exceptional 1970 Chevy Monte Carlo will be on offer at the Mecum Auctions Las Vegas event going on October 7th-9th. 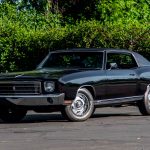 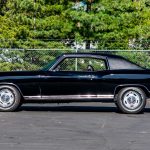 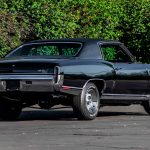 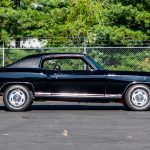 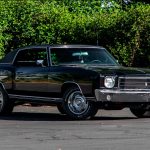 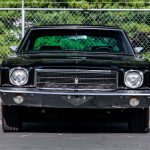 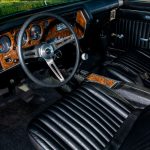 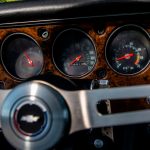 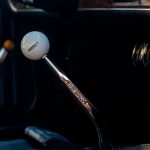 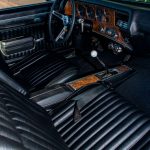 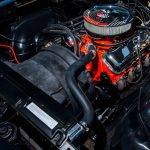 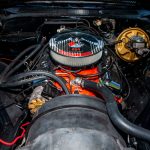 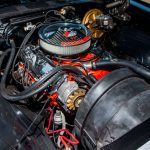