There are many ways to make a Chevy Camaro fast, but Big Block power has to be one of the most exciting, as evidenced by the ’69 in the following feature video. 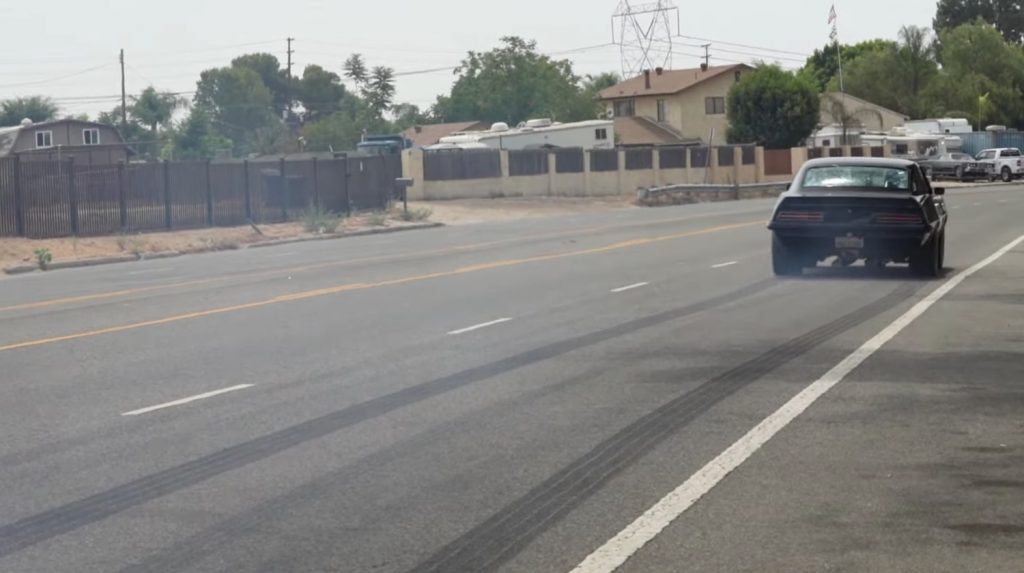 Built to look good on the street and tear up the drag strip, this 1969 Chevy Camaro is true enthusiast creation. It was pieced together bit by bit over time, and now, it’s quite a bit more than the sum of its parts. Bringing it to that higher level is a heaping serving of all-atmosphere motor, namely a 572 Big Block V8. Pop the hood, and this beefy motor gleams in the black engine bay with a polished sparkle, throwing down a meaty 716 horsepower and 706 pound-feet of torque. It also sounds amazing thanks to a set of Hooker headers and Magnaflow exhaust system. 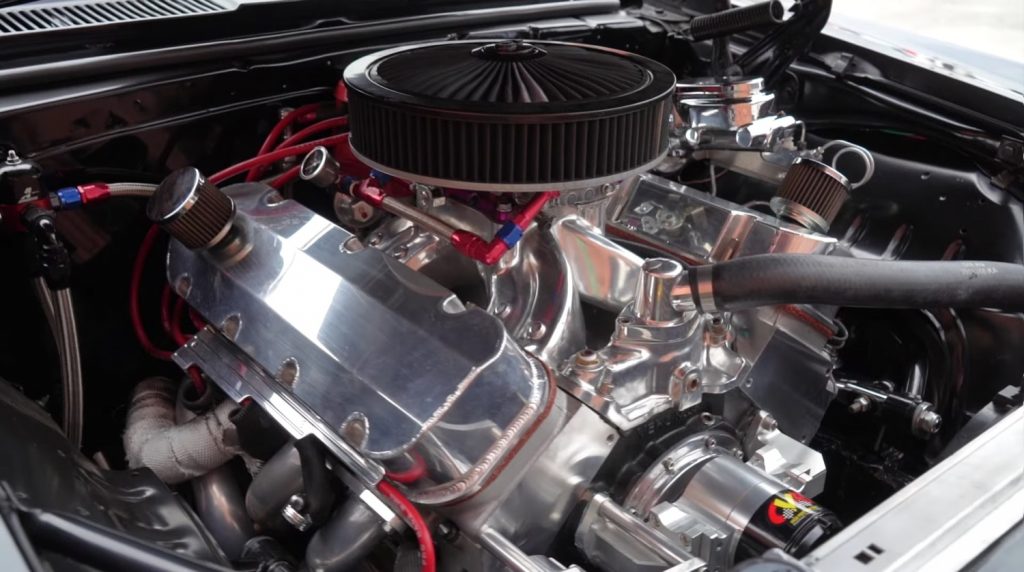 This Chevy Camaro also runs a Turbo 400 automatic transmission, originally feeding a set of 4.10 gears. However, the owner didn’t like how it worked on the freeway, so instead, he swapped in new components from Gear Vendors in El Cajon, California, and now it’s running at 2,900 rpm while cruising at 75 mph. 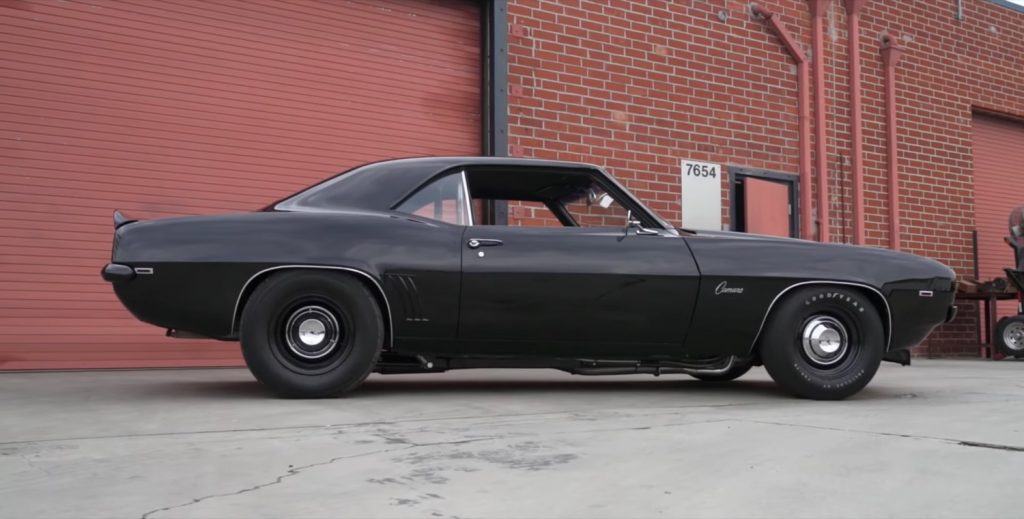 All that power is tempered with a few select suspension upgrades to keep it in the groove. “It doesn’t handle like a Corvette,” the owner explains. “It handles like a ’69 Camaro.” That includes manual steering, as well as QA1 adjustable shocks up front and a Truetrac rear end with 35-spline rear axles. Wilwood four-wheel disc brakes throw the anchor. 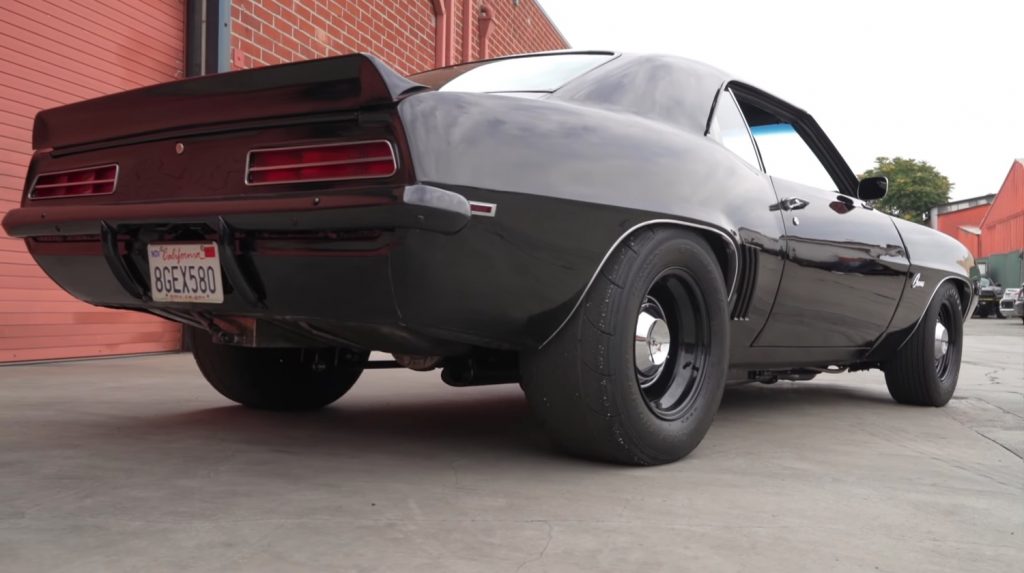 Outside, this Chevy Camaro keeps it classic and cool, with a look that was inspired by the COPO Camaros of the past. The body panels rock deep black paint front to back, while in the corners, we find a set of steel wheels with “dog dish” hub caps.

The cabin space is done in houndstooth upholstery, while a set of digital gauges are behind the wheel. A roll cage hints at the car’s intended purpose. To sweeten the deal, this Chevy Camaro was built by the owner in his garage, and even though it’s a stunning thing to look at it, it’s also got the goods to run a 7-second eighth mile.