Properly outfitted, a truck can fill just about any role you can think of. Take this particular 1972 GMC Jimmy, which now rolls across California as a hot-rodding beach cruiser.

This machine is now owned by Steven from SMP Fabworks, who originally worked on it for a client who brought it in for some upgrades. However, after wrenching on the truck, Steven fell in love with it, and asked the owner for first dibs at acquiring it if they ever decided to sell it. Now, this 1972 GMC Jimmy is Steven’s to drive and enjoy. 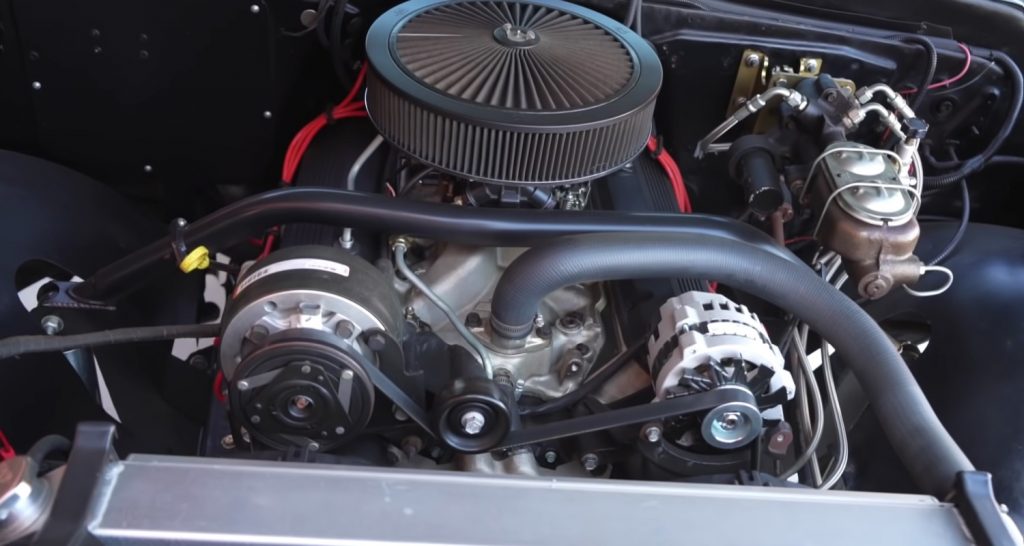 The power spec includes a naturally aspirated Big Block 502 V8, which connects to a Turbo 400 transmission and full one-ton running gear. A Dana 60 axle is up front, while Fox Racing suspension components, including Fox 2.5 shocks, give it a substantial 8-inch lift. The rolling spec includes 37-inch BFGoodrich Baja T/A tires, giving it that old school desert racer look, wrapping a set of Method wheels finished in silver to complement the exterior. There’s also a set of side exhaust pipes that exit just ahead of the rear tires. 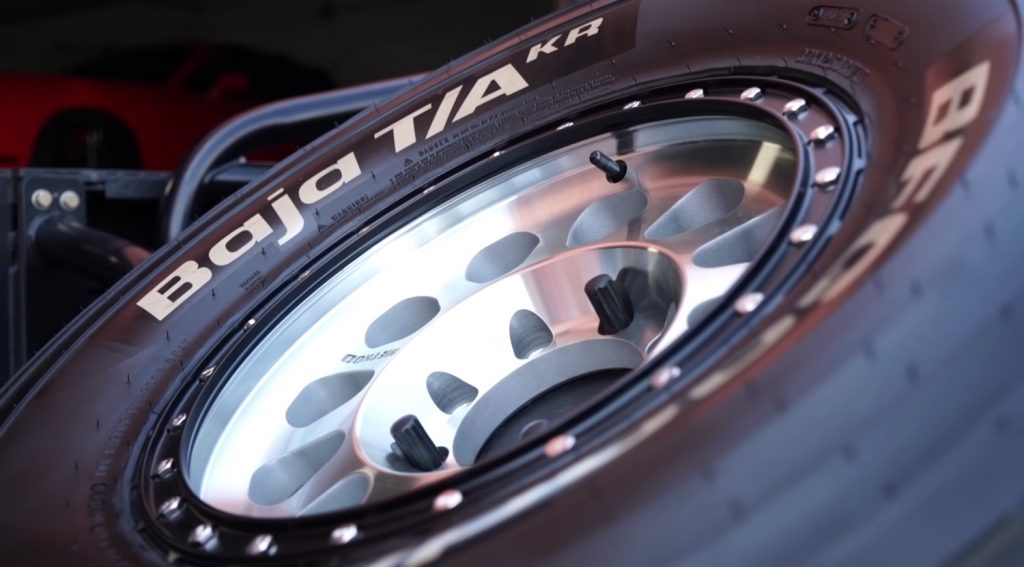 Speaking of style, Steven and the folks at SMP Fabworks upgraded this 1972 GMC Jimmy with custom bumpers, as well as a custom roll cage, the latter of which draws mixed reactions from folks on the street. Some folks like it, while others think it’s mismatched with the rest of the body. The owner, however, thinks it’s perfect, saying he wanted something that gave the GMC Jimmy a sort of stripped-down, hot-rod appeal. There’s also a dash of pre-runner style to the build, in particular with the full-size spare mounted in the bed. 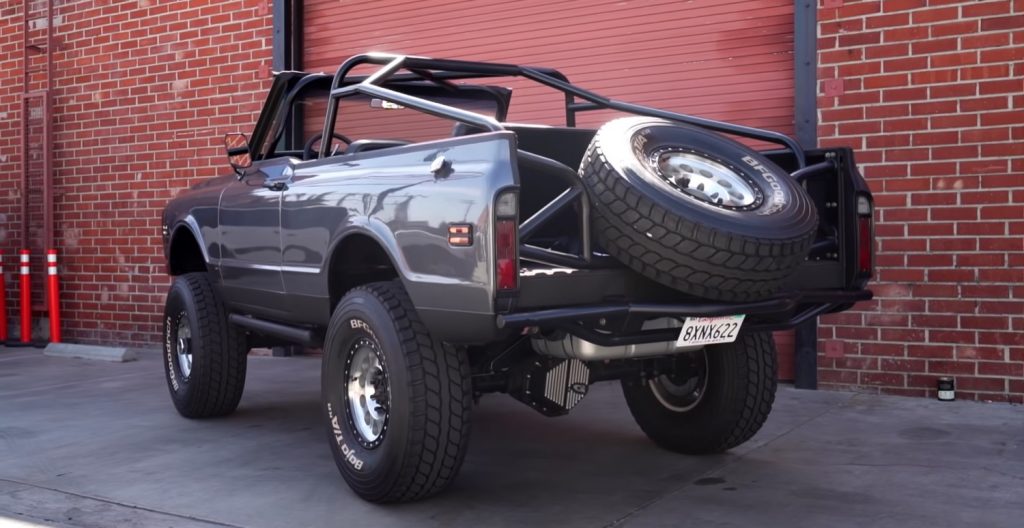 The exterior was shot with Viper Gray paint, while the windows were deleted for a true out-in-the-elements driving experience. AMP Research step-ups aid ingress and egress, while the interior is done in black interior with simple black upholstery and no floor mats or carpeting. A set of bucket seats cradle the passengers, while digital gauges keep tabs on vitals.

Check out the full build and what it looks like on the street by hitting play in the video below: