With General Motors and Cadillac making the transition to an all-electric future, it’s interesting to take a look back at the luxury marque’s electrified past. The Cadillac ELR is one good example of this. Produced for just two model years (2014 and 2016), the Cadillac ELR was rather short-lived, with less than 3,000 units produced. That makes each example a somewhat rare find, and now, this ultra-low-mileage example is up for grabs. 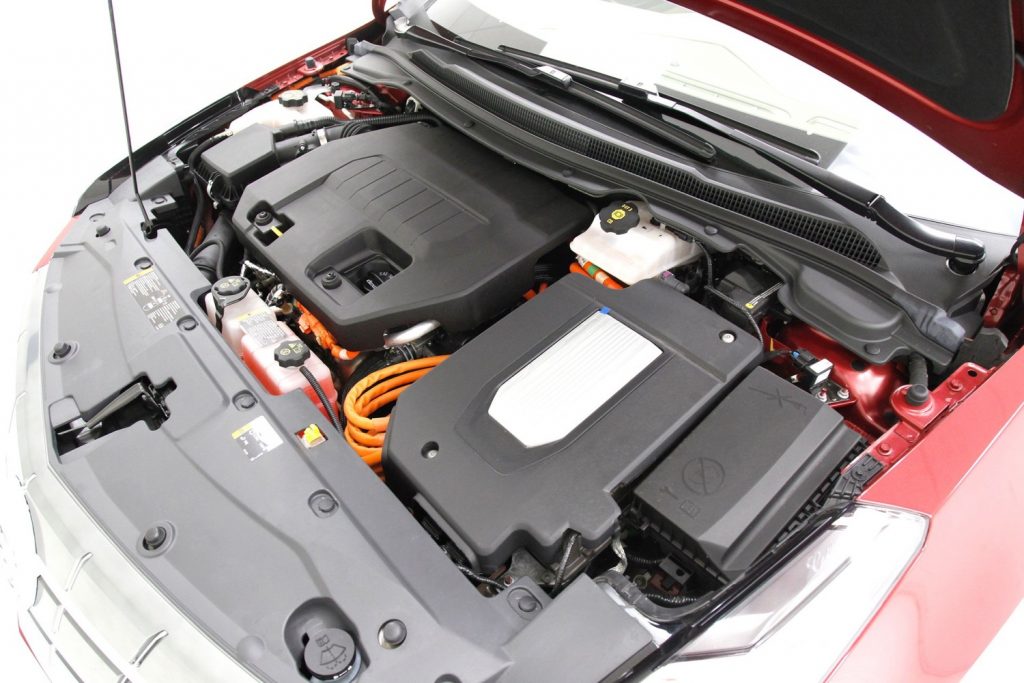 Arguably the most-important feature of the Cadillac ELR is the powertrain. Sharing numerous components with the Chevy Volt, this 2014 Cadillac ELR is motivated by a hybrid 1.4L four-cylinder gasoline engine, which is assisted by a 16.5 kWh lithium-ion battery and single electric motor. Combined output for this hybrid is rated at 217 horsepower and 295 pound-feet of torque, all of which is translated through the front axle.

The hybrid system also incorporates regenerative braking components, as well as an all-electric drive mode with an EPA-estimated 37 miles available on the battery alone. Dip into the dino juice, and you’ll get 340 miles of range.

Outside, the 2014 Cadillac ELR looks great, with chiseled, sporty styling. This particular example is said to be in showroom condition, and presents in eye-grabbing Crystal Red Tintcoat paint. A set of 20-inch ultra-bright polished wheels are equipped in the corners. 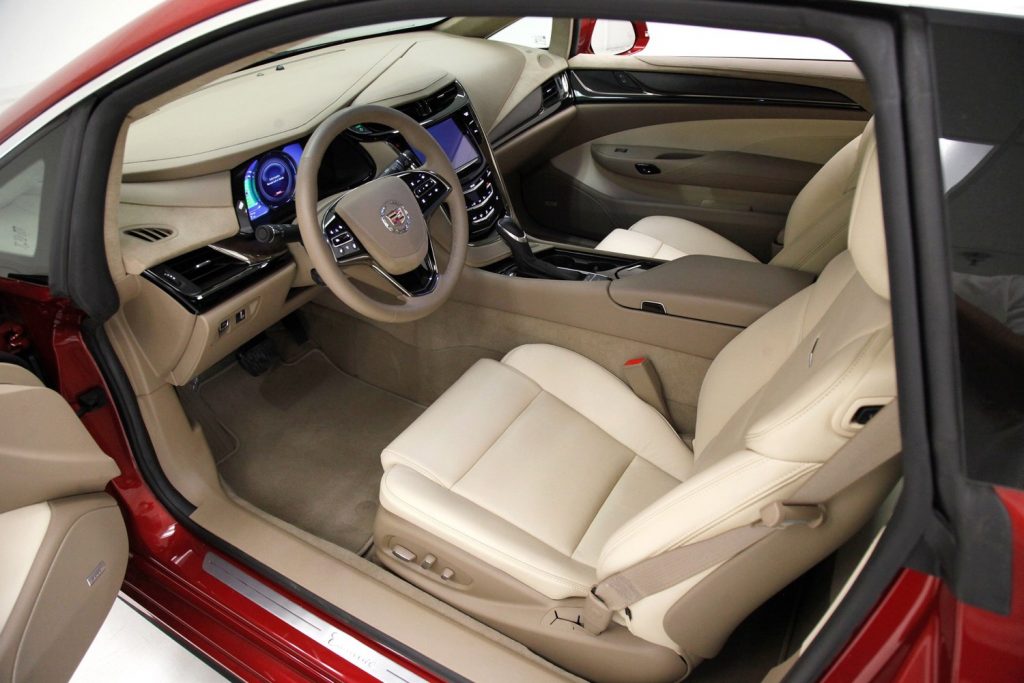 Now, this 2014 Cadillac ELR is listed for sale by Classic Auto Mall at $103,500. That’s quite a bit more than the car’s original MSRP of $76,000, but with just 850 miles on the clock, this slice of recent Cadillac history may justify the price. Maybe.