For the 1997 model year, the Chevy Camaro could be had with the 30th Anniversary Edition option. The package included Arctic White paint with Hugger Orange stripes, and white-painted wheels. The interior featured white leather seats or white leather with black and white houndstooth cloth inserts. Either embossed or embroidered into the headrests was a 30th Anniversary logo. 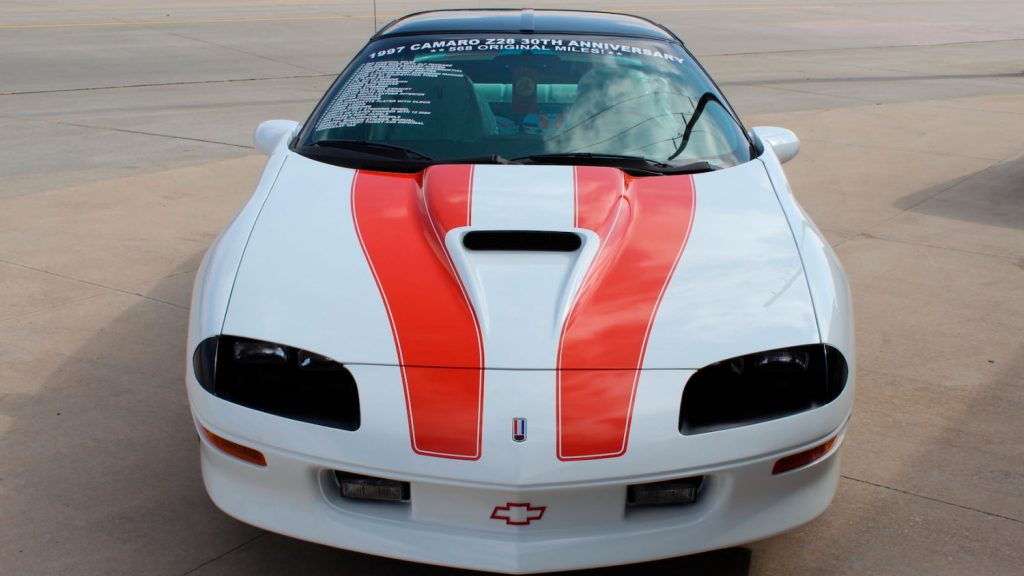 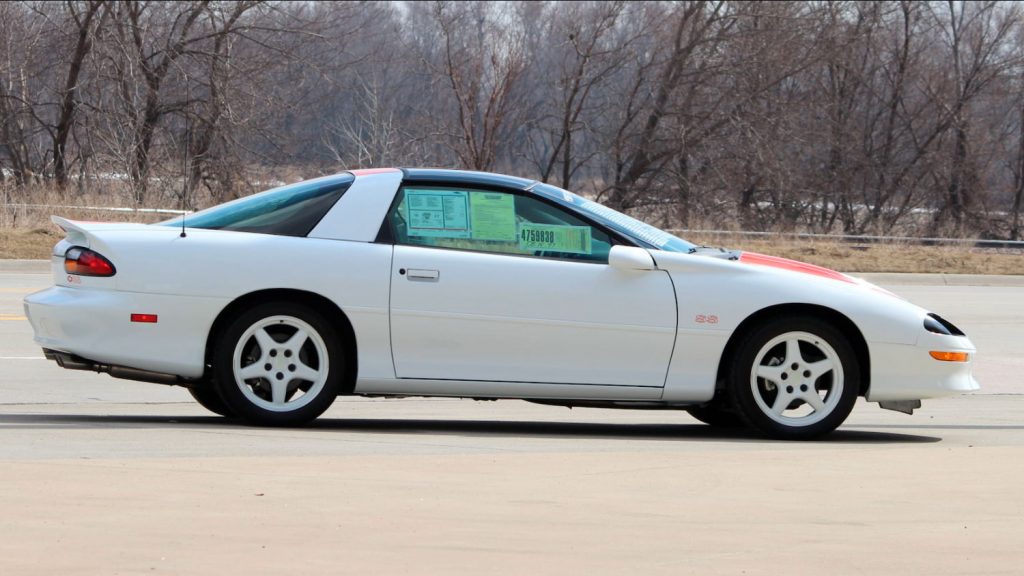 The consensus is 957 Chevy Camaro SS 30th Anniversary coupes were produced. SLP removed the LT1 engines from 108 SS Anniversary coupes and replaced them with 1996 Corvette Grand Sport crate LT4, one hundred of which went to the U.S. market, six to Canada, and two prototypes. 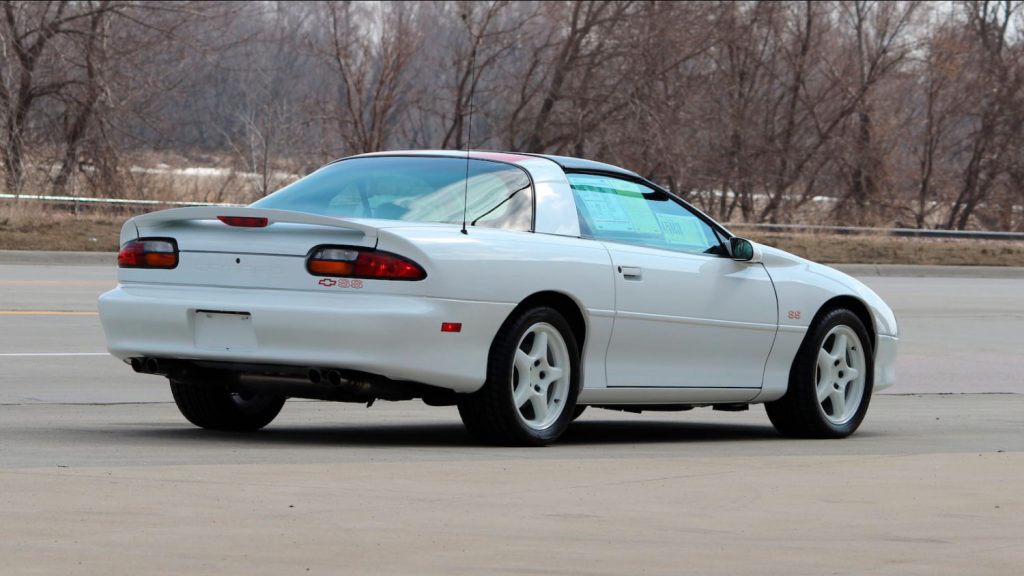 The exterior of this Camaro is in absolutely mint showroom condition, with no shortcomings. It has been waxed and polished. Plastic still covers the white leather seats, the steering wheel, and the floor. Original paper floor mats are in place. The original wheel weights have been removed and stored so as to avoid damaging the white-painted wheels. Under the hood, the engine bay is spotless, detailed, and original. A thoroughly detailed undercarriage adds to the like-new presentation of this Chevy Camaro. 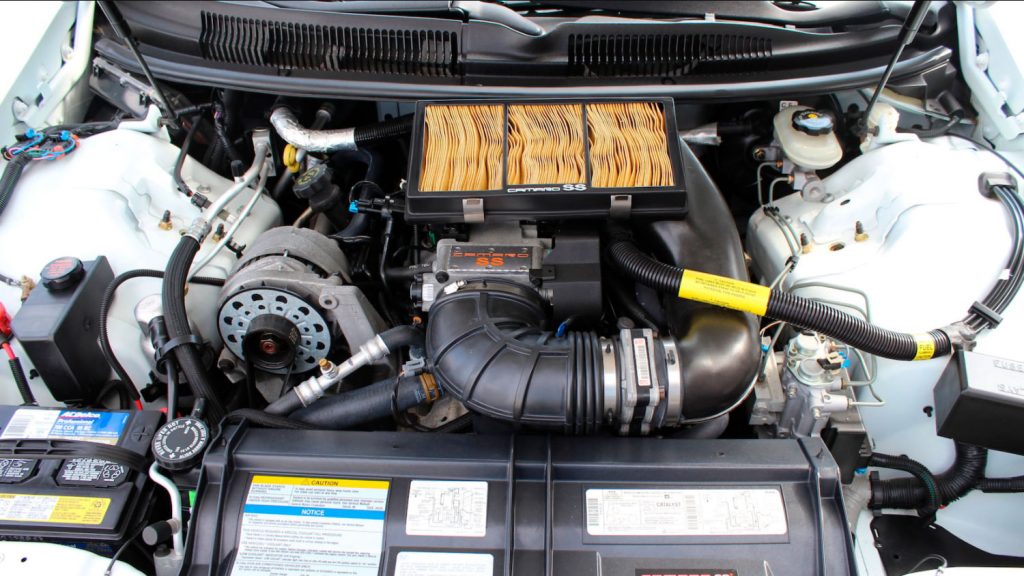 The window sticker, build sheet, and original delivery documents are all included in the sale of this Chevy Camaro SS 30th Anniversary Edition coupe. It will cross the auction block at the Mecum Auctions Chicago event taking place October 21st through the 23rd. 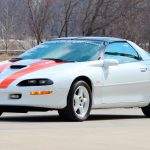 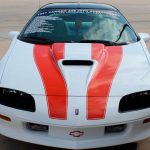 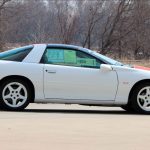 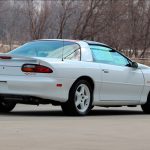 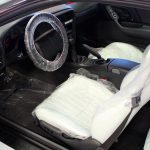 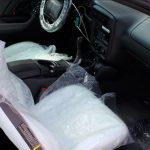 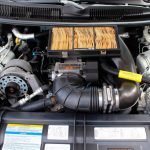 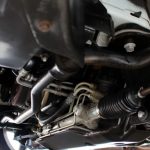 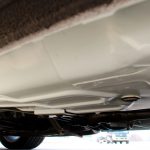