As David Freiburger is fond of exclaiming, Dude, this thing is mint! But we aren’t talking about the Roadkill crapwagon of the month. This 1996 Chevy Impala is nearly new, showing just 316 miles on the odometer. Before we get to the Impala, let’s take a look at its history. 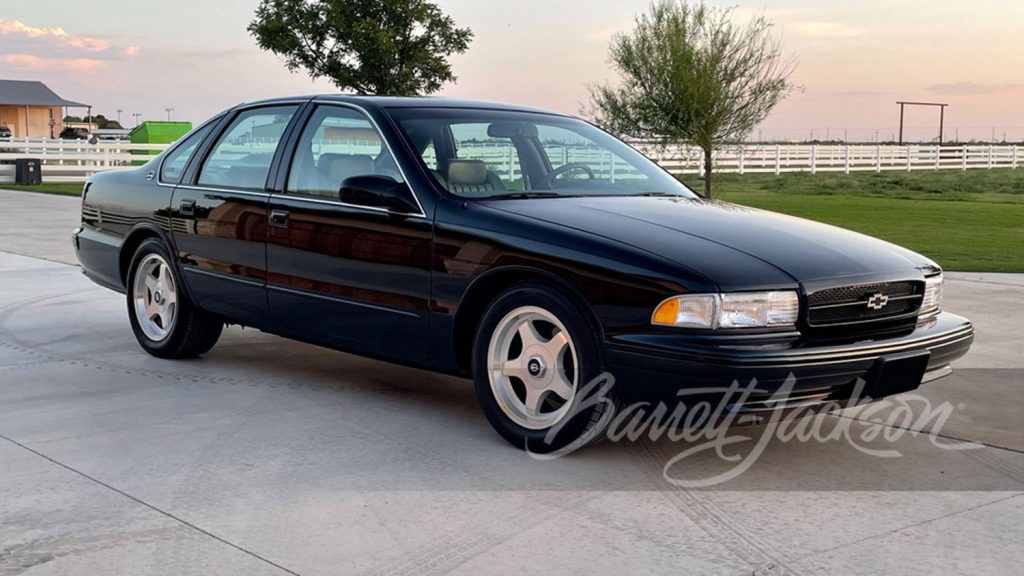 The Chevy Impala bowed for the 1958 model year. General Motors was celebrating their fiftieth year of production with anniversary models introduced for each brand. Chevrolet’s anniversary model was the Bel Air Impala. It was available as both a hardtop and convertible, with a slightly lower greenhouse, longer trunk section and wheelbase than the rest of the Bel Air lineup.

The Chevy Impala became its own model beginning in 1959. The Impala would enjoy six generations of continuous production lasting until 1985. It would not return to the GM flock until the 1994 model year, when it would be reintroduced to the fold as a hot rod version of the Chevy Caprice. 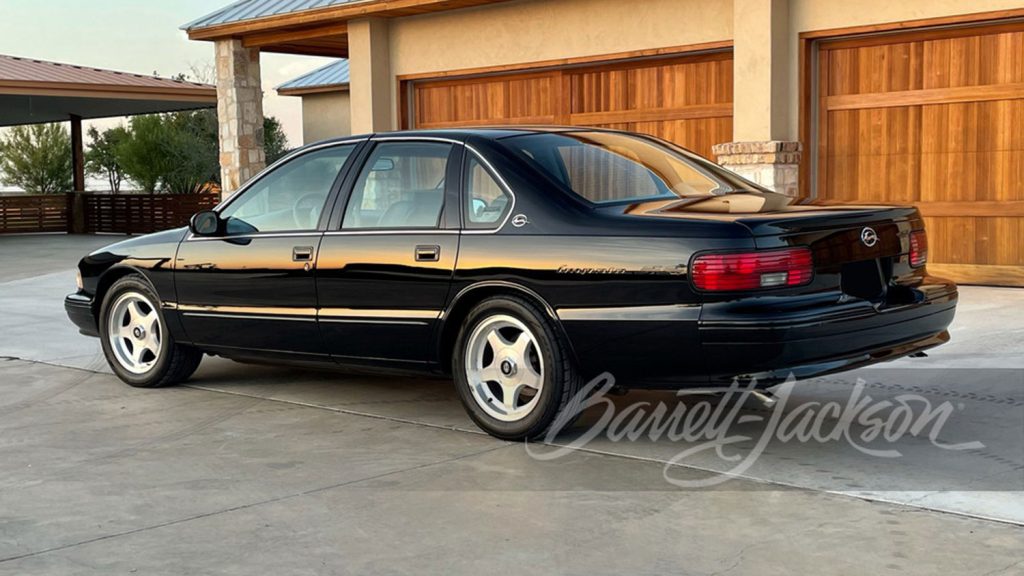 The Chevy Impala SS rose from the ashes as a concept car at the 1992 Detroit Auto Show. Based on the Chevy Caprice, it sat two inches lower and was powered by a 500 cubic-inch V8, which would eventually be replaced with an Corvette-based LT1.

The production Impala SS resumed construction in February of 1994, and was little changed from the concept. Many of the performance parts used to create the Impala SS were sourced from the 9C1 police package, including the sport-tuned suspension, heavy-duty shocks and springs, transmission cooler, high-output electrical system, four-wheel disc brakes, and dual exhaust. A 3.08 rear gear with G80 limited-slip differential was fitted. The reverse-flow cooling system came from the Corvette. 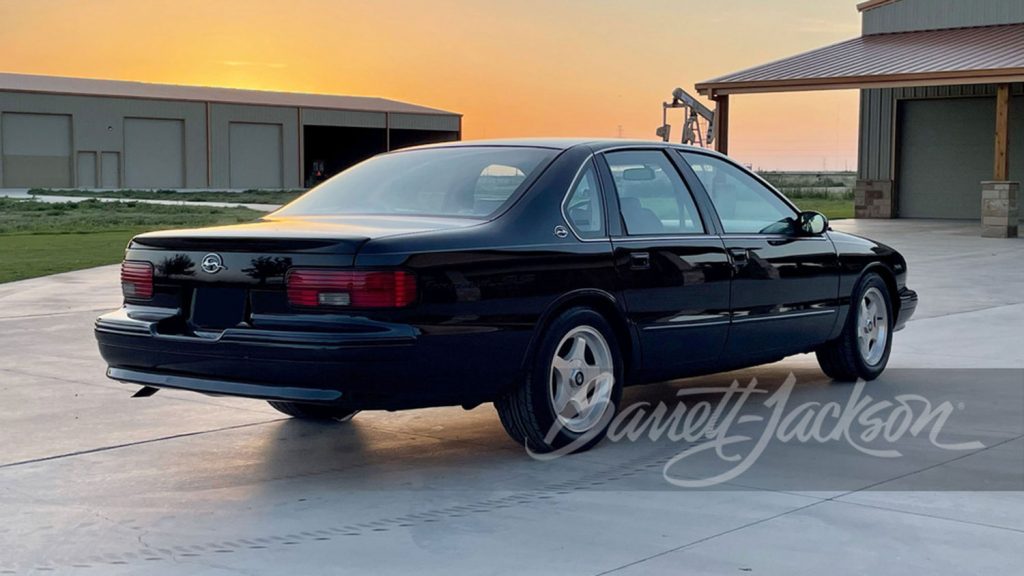 The Corvette-sourced LT1 Small Block V8 produced 260 horsepower. The Chevy Impala’s engine differed from the Corvette’s in that it had iron heads as opposed to the aluminum units on the ‘Vette, and the cam produced more low-end torque than high-rpm horsepower. The LT1 was backed by a 4L60E four-speed automatic transmission.

The seventh-generation Chevy Impala SS had body-colored trim, a simpler grille with a single bar, and no hood ornament. The rear deck lid had a spoiler. Brushed aluminum wheels wore low-profile 255/50ZR17 tires. The interior featured leather bucket seats embroidered with the Impala SS logo, and a center console. 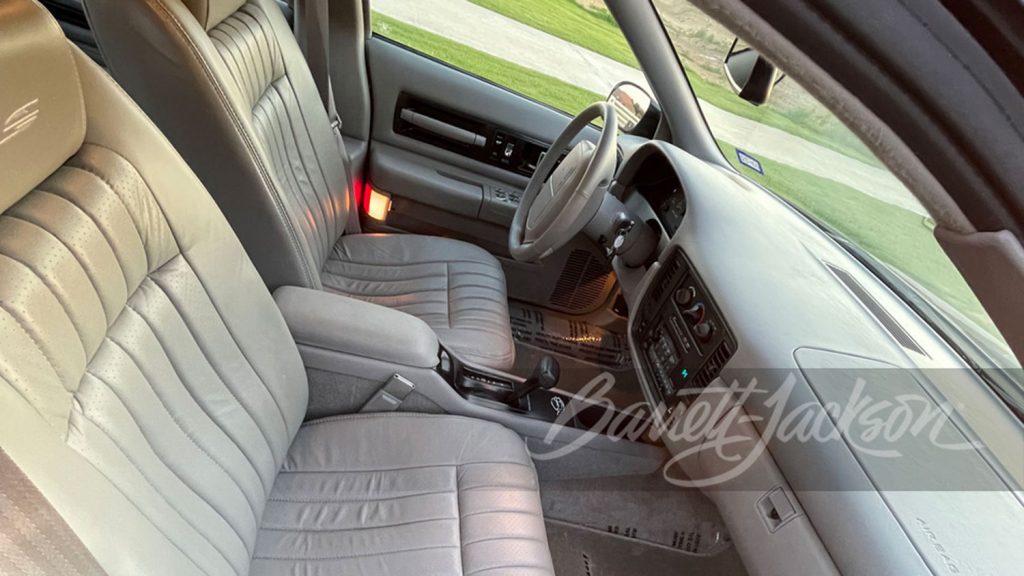 Our feature 1996 Chevy Impala SS is from the final year of the model’s production. It is absolutely as new, having covered a scant 316 miles. It has been kept in a climate-controlled garage. The carpet still has the factory plastic covering, and the mats have their original tags in place. There is no wear to be found anywhere on the car, inside or out. The glossy black exterior finish is outstanding, and the interior is spotless. Beneath the hood, the LT1 V8 presents as new, as does the rest of the engine bay. 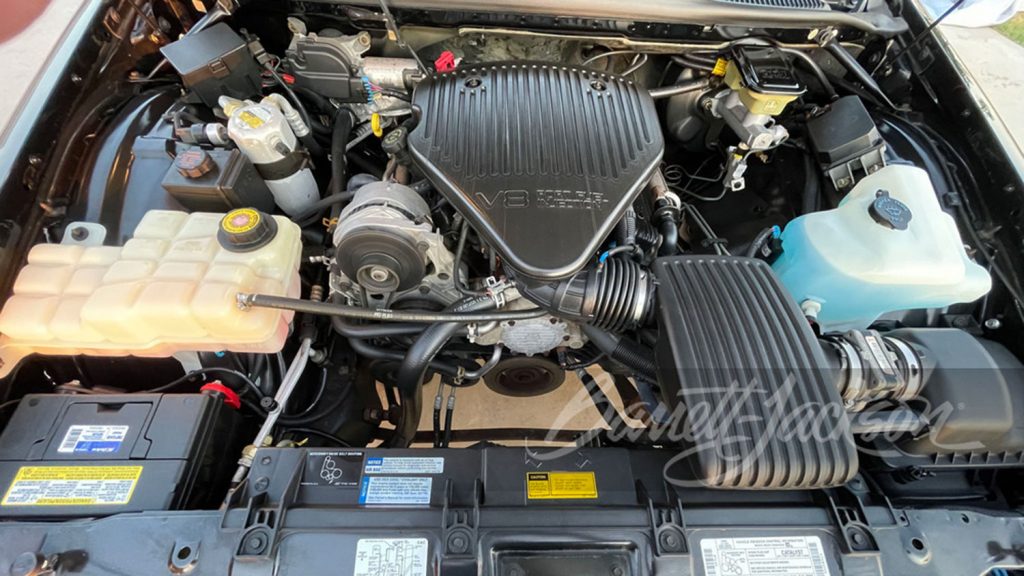 This stunning Chevy Impala will be crossing the auction block at the Barrett-Jackson Houston sale happening September 16th-18th. 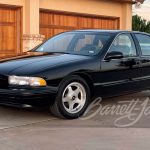 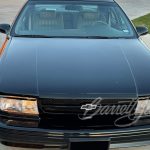 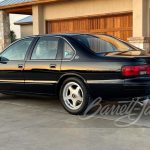 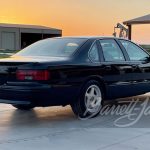 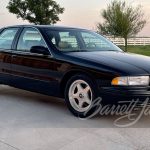 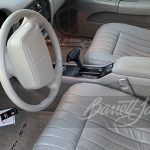 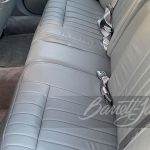 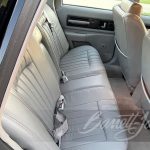 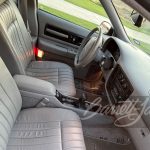 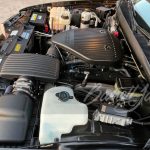 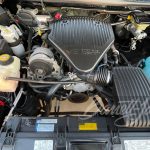 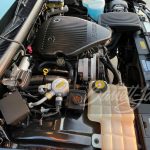