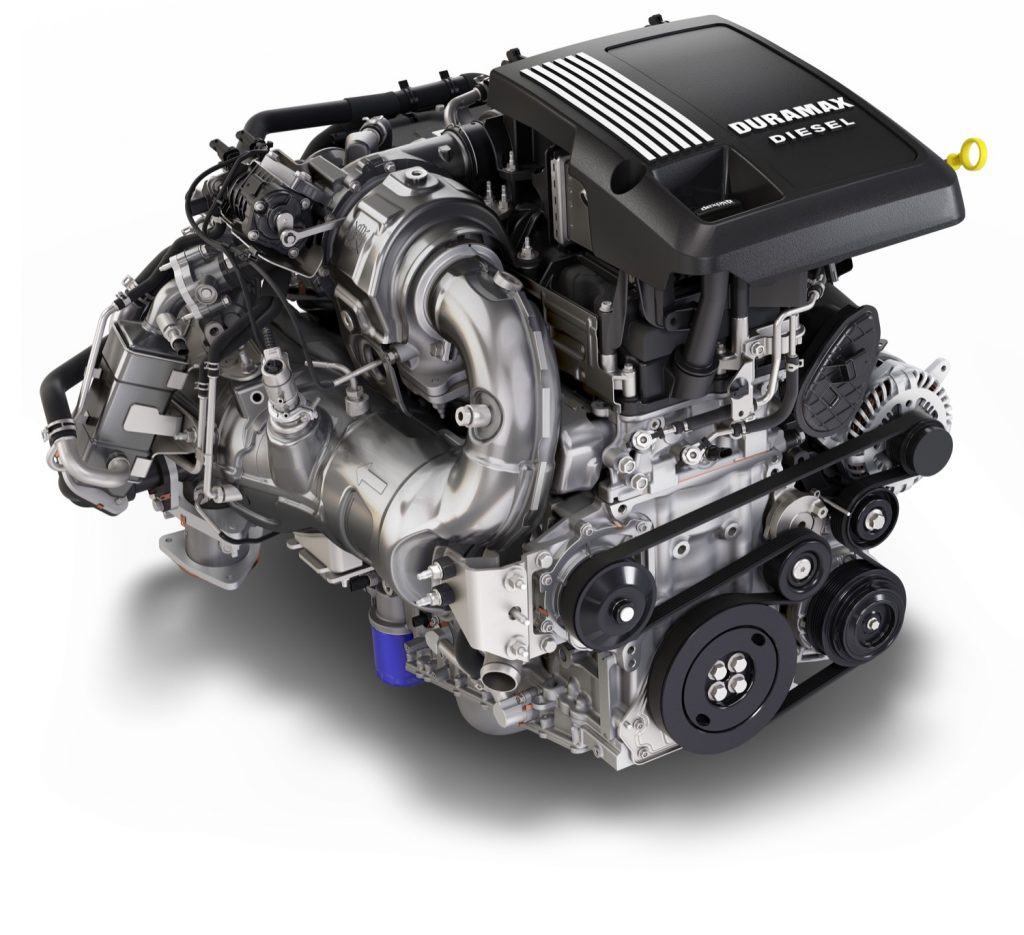 The 3.0L I6 LM2 Duramax diesel engine is assembled at the GM Flint Engine Plant in Flint, Michigan. It is offered as an option in GM’s full-size half-ton pickup trucks and full-size SUVs, including the Chevy Silverado 1500, GMC Sierra 1500, Chevy Tahoe, Chevy Suburban, GMC Yukon, and Cadillac Escalade. 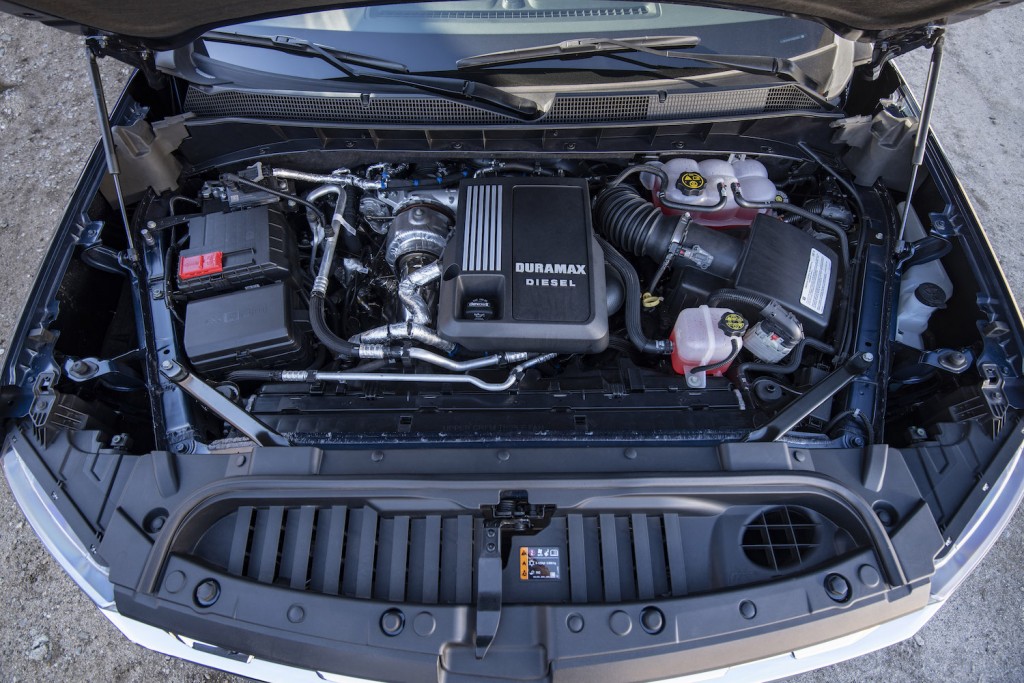 The LM2 engine features a straight six configuration with a DOHC valvetrain, 84mm bore, and 90mm stroke, with a 15.0:1 compression ratio. The block and heads are made of aluminum, with a forged steel crankshaft and forged rods. The pistons are made from hypereutectic cast aluminum alloy, while the cylinder liners are made from iron. 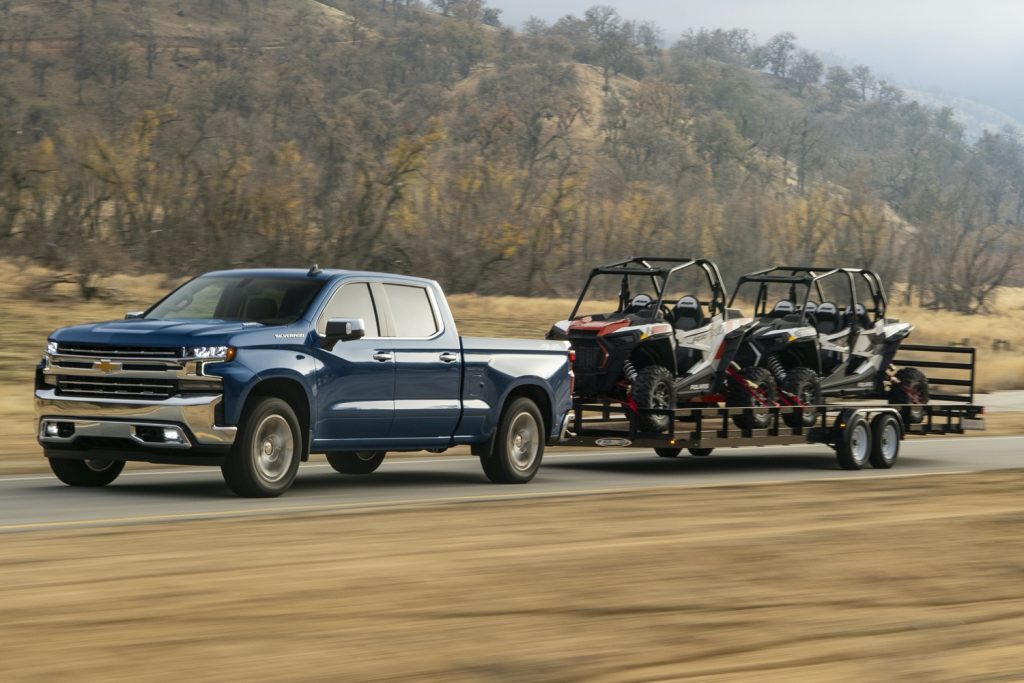 While the healthy amount of low-end torque make it a great option for towing duties, the turbocharged 3.0L I6 LM2 Duramax diesel is also quite fuel efficient. For example, when equipped in the 2021 Chevy Suburban with rear-wheel drive, the LM2 delivers 21 mpg in the city, 27 mpg on the highway, and 23 mpg combined, with an annual estimated fuel cost of $1,650. By comparison, the 5.3L V8 L84 gasoline engine, which is the base engine in the 2021 Suburban, is rated at a much less substantial 16 mph in the city, 20 mph on the highway, and 18 mph combined.

Want the latest on all things GM? Then subscribe to GM Authority for more Duramax news and around-the-clock GM news coverage.