The lack of a physical button to access the camera system has been a common complaint about the all-new, fifth-generation GMC Yukon, which was introduced for the 2021 model year. GM Authority has exclusively learned that General Motors will address the issue for the 2022 GMC Yukon and Yukon XL by adding a new dedicated physical button that enables the vehicle’s camera features. 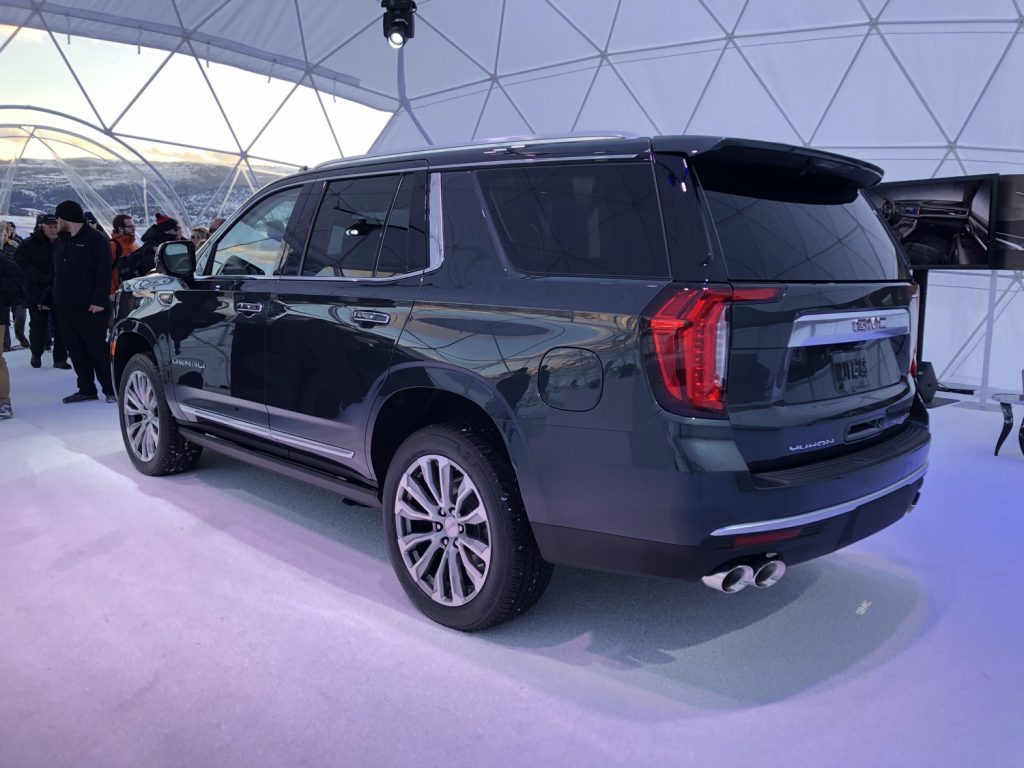 The new dedicated physical button on the 2022 GMC Yukon will enable drivers to quickly enable the camera system, including the current Surround Vision Camera, which is particularly useful while parking. The button new camera button will be located in the panel to the left of the steering wheel where the engine auto start/stop disable, parking assist, and Lane Keep Assist buttons are located.

Surround Vision Camera, also known as the 360-degree camera, is a GM active safety technology that provides the driver with an overhead or “bird’s eye” view of the environment around their vehicle to assist in parking and avoid hitting nearby objects during low-speed maneuvering. By supplementing the driver’s direct vision and mirrors, Surround Vision is helpful in showing typical blind spots, pavement markings, other vehicles, curbs, and other surroundings. 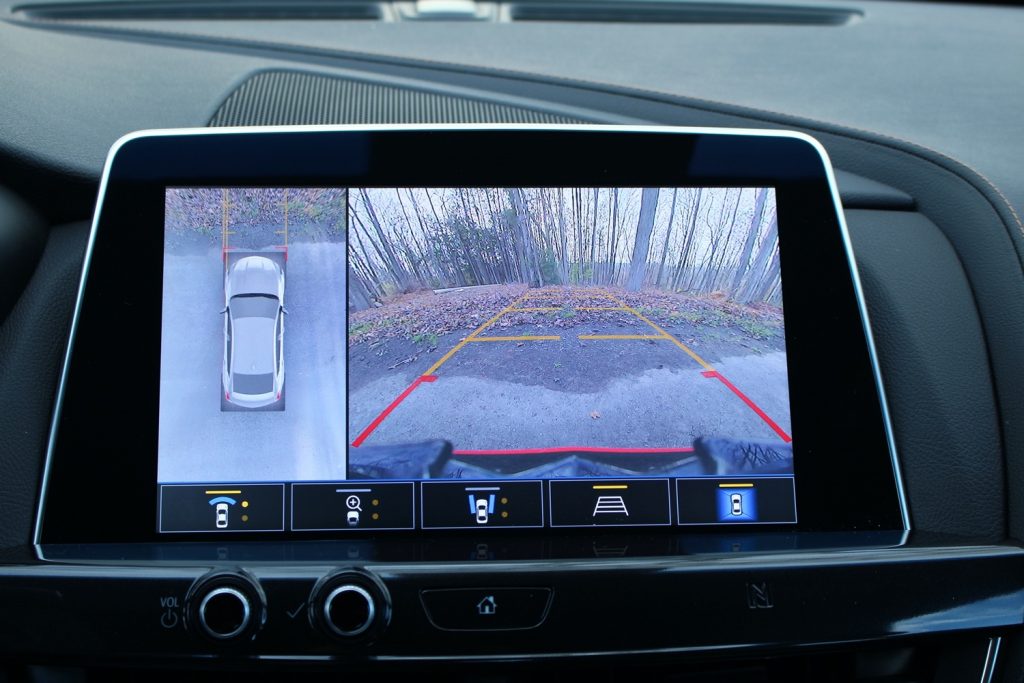 It’s worth noting that in some cases, objects near the corners of the vehicle may not be displayed on the Surround Vision Camera.

Introduced for the 2021 model year, the all-new the fifth generation GMC Yukon represented a complete overhaul (re-engineering and redesign) of GMC‘s flagship SUV, headlined by an all-new and more upscale Denali and the first-ever Yukon AT4 that takes the Yukon into the premium off-road space. 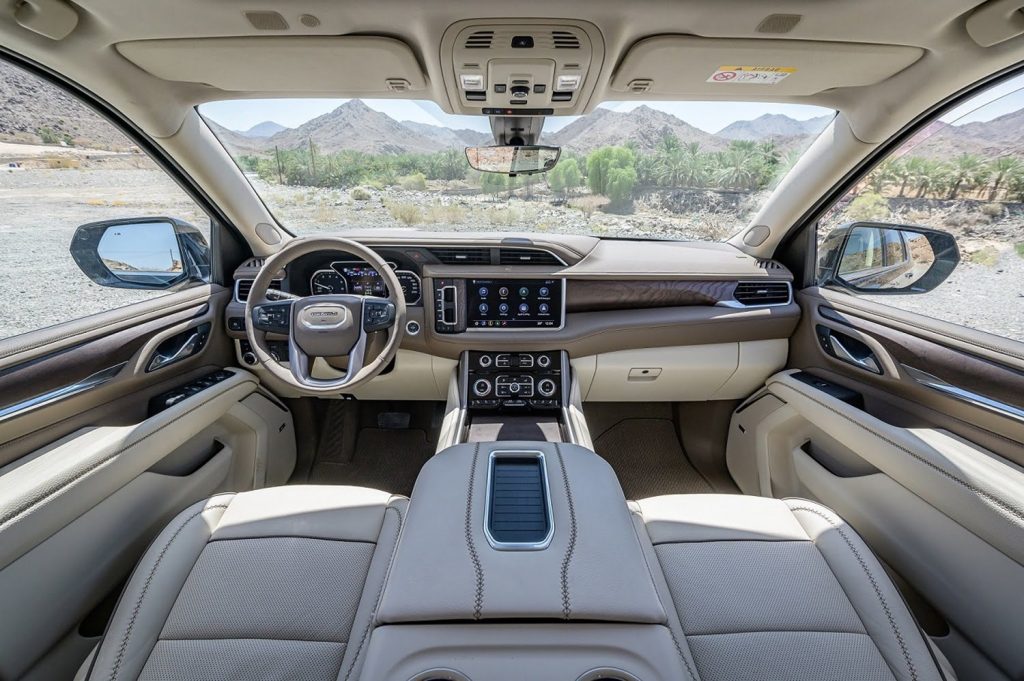 Besides the new physical camera button, the 2022 GMC Yukon will also feature a few minor updates and changes. One of these will be the new Denali Performance Black Package, which GM Authority was first to report on. 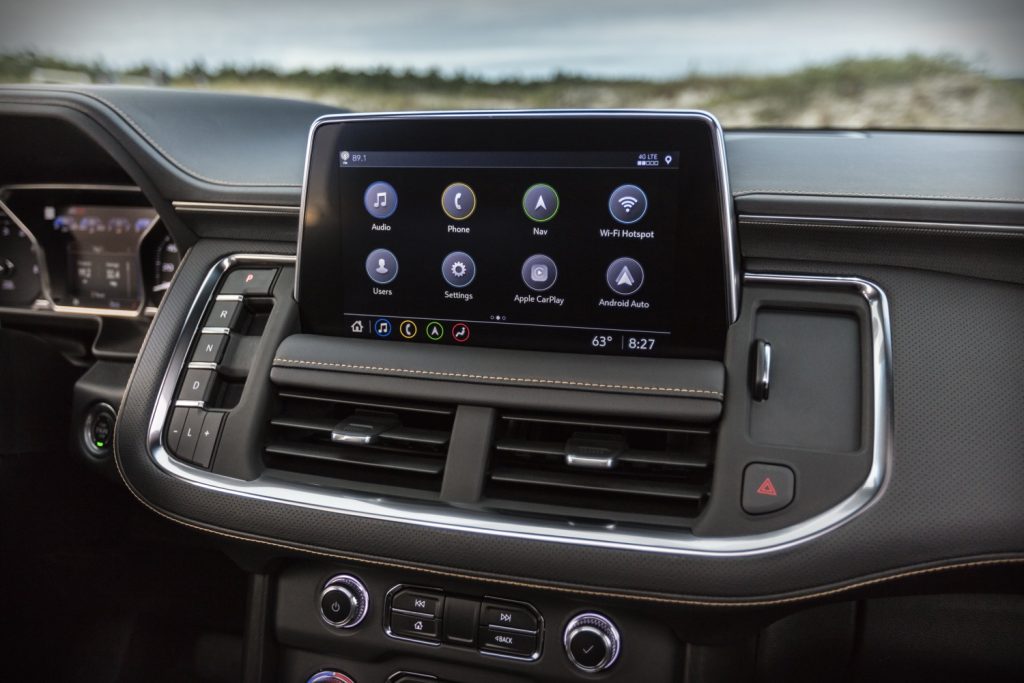 We’ll have more details on the 2022 GMC Yukon in the near future, so be sure to subscribe to GM Authority for ongoing GMC Yukon news, GMC news, and around-the-clock GM news coverage.