The Chevy Tahoe and Suburban were completely redesigned and re-engineered for the 2021 model year. For the 2022 model year, the full-sized SUVs are receiving various changes to equipment availability, including the addition of three new exterior color options: Auburn Metallic, Dark Ash Metallic, and Evergreen Gray Metallic.

GM Authority has procured photos of the three new colors, and we’re excited to be the first to share them with you here. 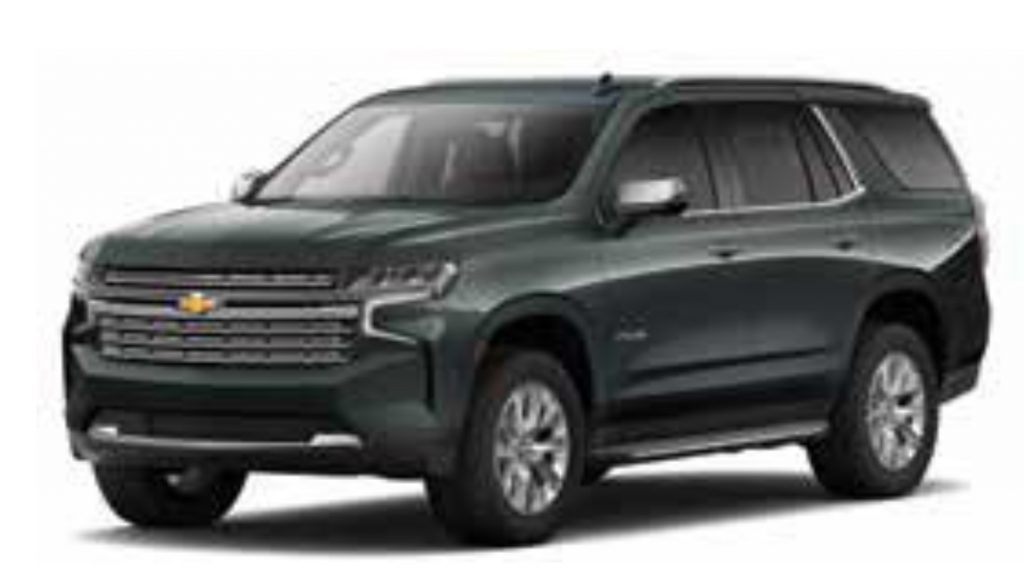 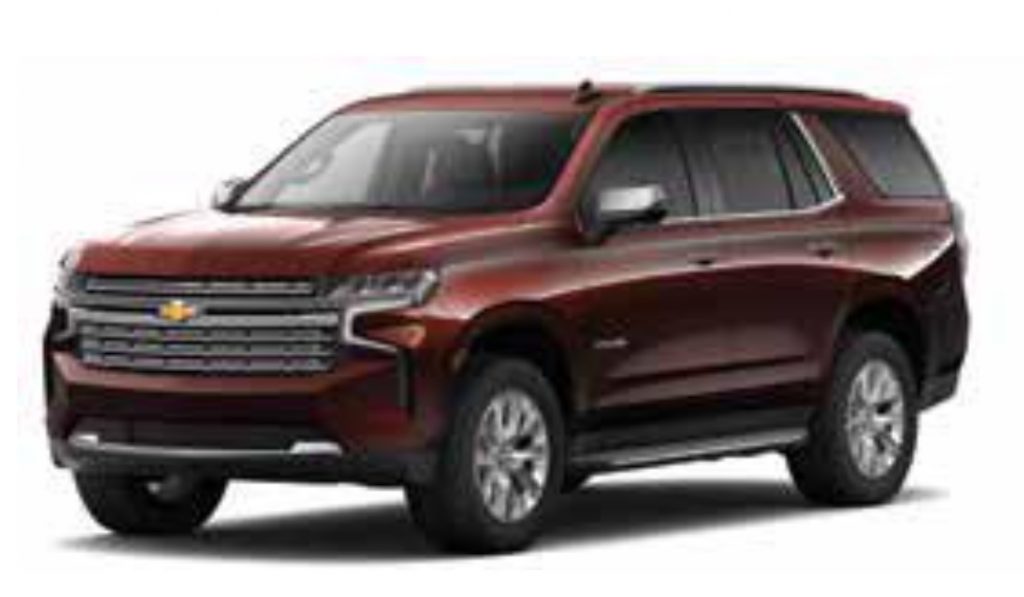 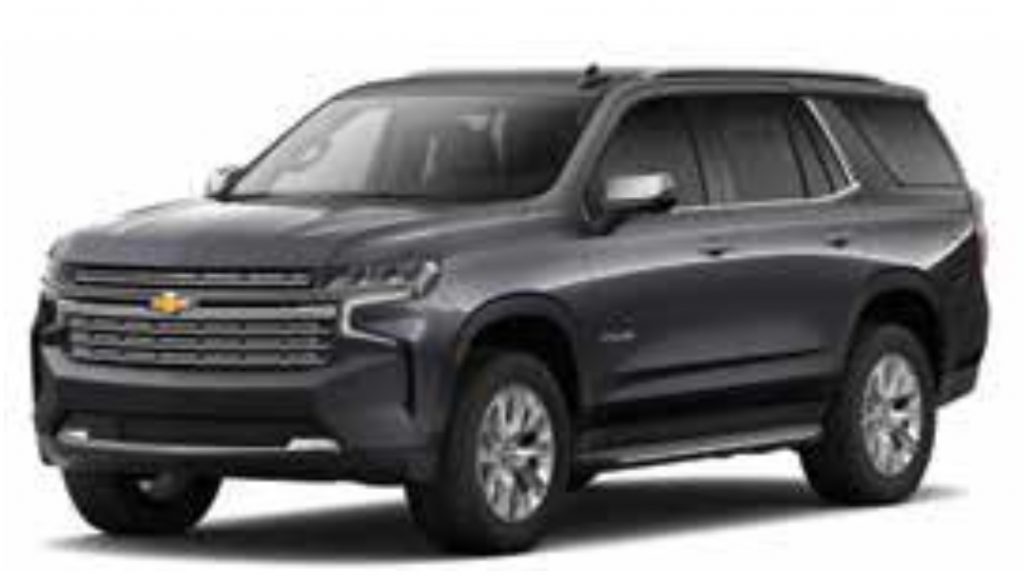 The 2022 Chevy Tahoe and Suburban also see the deletion of Shadow Gray Metallic and Graywood Metallic. As such, the total number of exterior color options available is ten, and includes:

Below, we’re showing the seven remaining colors for the 2022 Chevy Tahoe and 2022 Chevy Suburban. 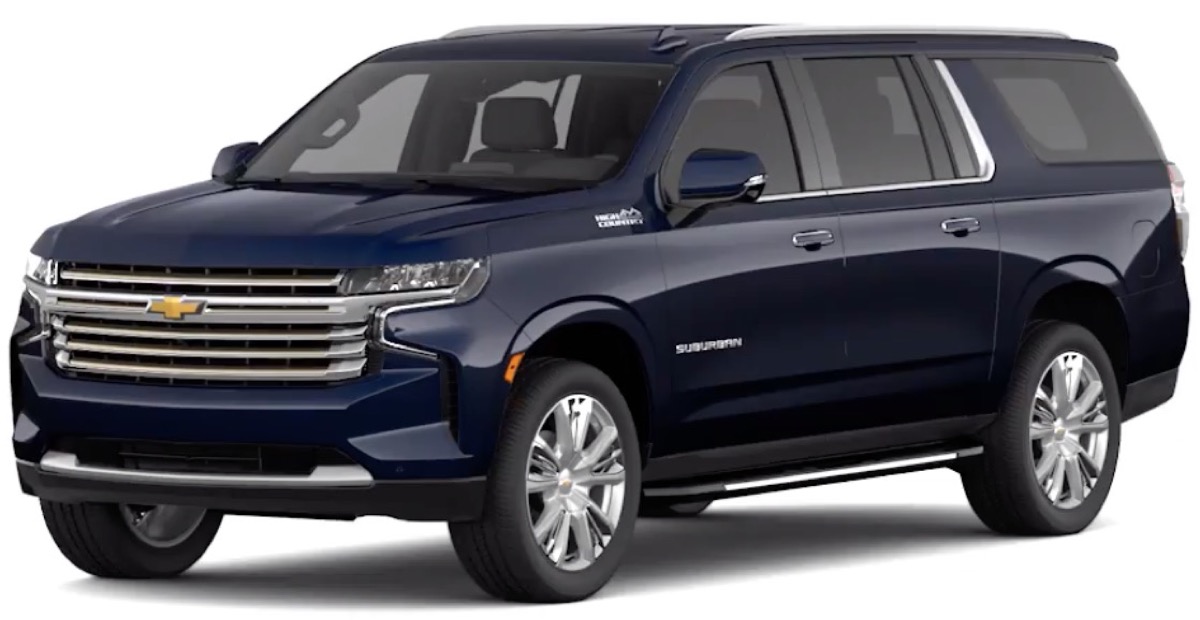 On the inside, the Bow Tie’s two full-size SUVs are offered five interior color combinations:

As previously reported by GM Authority, the 2022 Chevy Tahoe and 2022 Chevy Suburban full-size SUVs will go into production on October 4th at the GM Arlington plant in Texas, and the very first units should begin landing at dealers shortly thereafter.