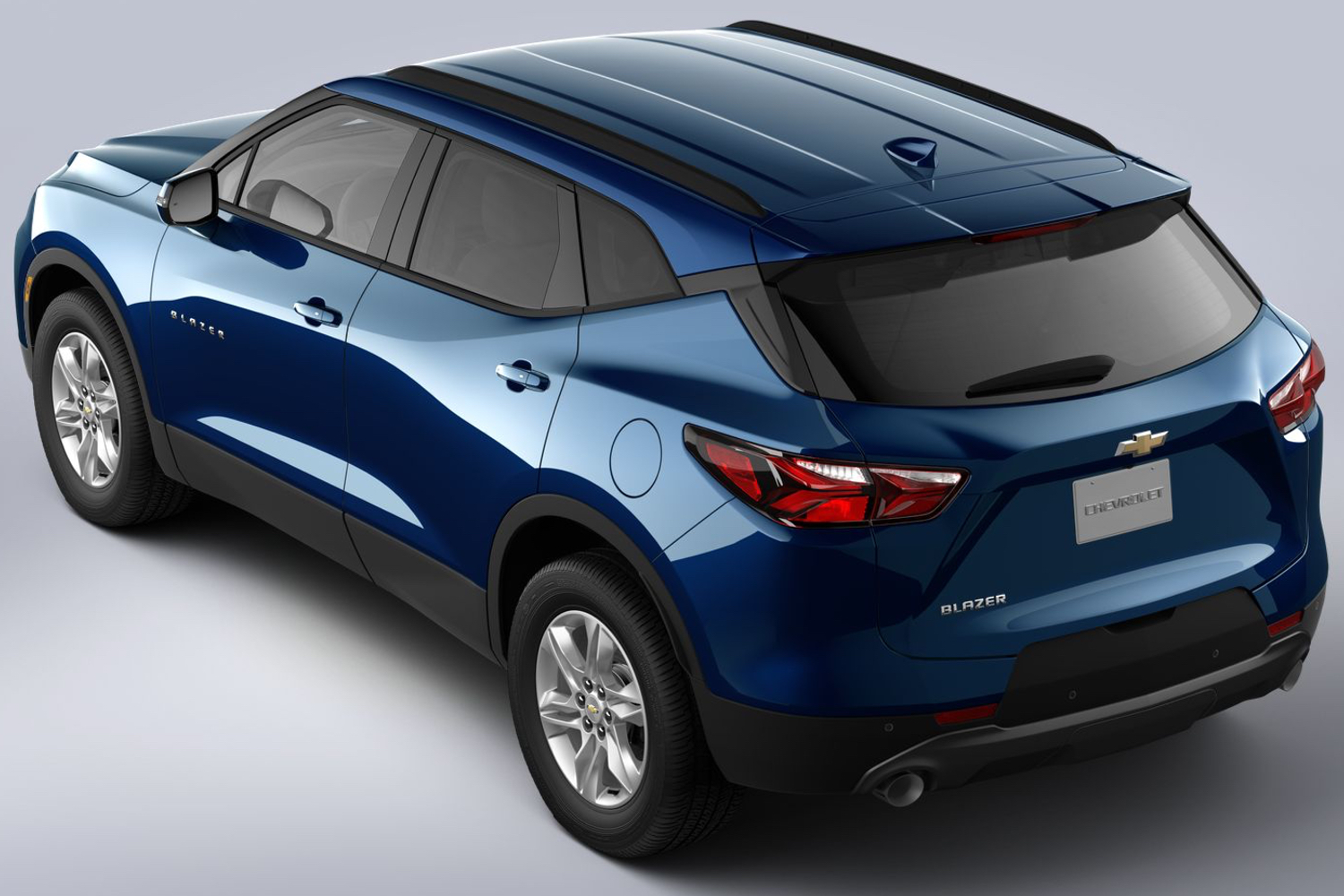 The new Blue Glow Metallic color is included in the base price of the 2022 Blazer, and is available with all three interior color combinations. However, the new blue hue is exclusively offered on the range-topping Premier model.

The Start of Regular Production (SORP) for the 2022 Blazer at the GM Ramos Arizpe plant – located in Coahuila, Mexico – has been set for September 6th. However, recent parts shortages will push that date back to September 27th. As such, 2022 model year units have not yet reached dealer lots. In fact, production of the Blazer has been idled since August 23rd, which marked the end of production of the 2021 model year. The circumstance has caused Blazer U.S. inventory to plummet to just eight days as of the first week of August, as GM Authority exclusively reported.

Notable changes to the 2022 Chevy Blazer include the deletion of the L and LS models, resulting in the deletion of the base 2.5L LCV I4 engine and revised availability of the 2.0L LSY Turbo I4 and 3.6L LGX V6. There’s also a new Black two-tone roof option for LT and RS models, new wheel options, and exterior refinements to the Premier model, along with other updates. 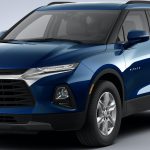 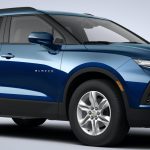 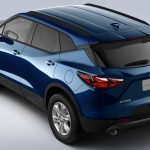 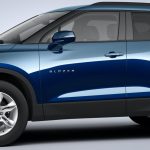