The 2022 Chevy Blazer arrives as the fourth model year of the Bow Tie brand’s crossover, arriving with only a few changes and updates over the preceding 2021 model year. Now, interested fans and customers can do a little a little digital window shopping via the official 2022 Chevy Blazer online configurator.

The 2022 Chevy Blazer is offered in four trim levels, including 2LT, 3LT, RS, and Premier. The new trim level structure deletes the base-level L trim and second-tier 1LT offered prior. With the deletion of the L and 1LT, the 2022 Chevy Blazer no longer offers the naturally aspirated 2.5L four-cylinder LCV gasoline engine, rated at 193 horsepower and 188 pound-feet of torque, making it the least-powerful engine option offered for the 2021 Chevy Blazer. 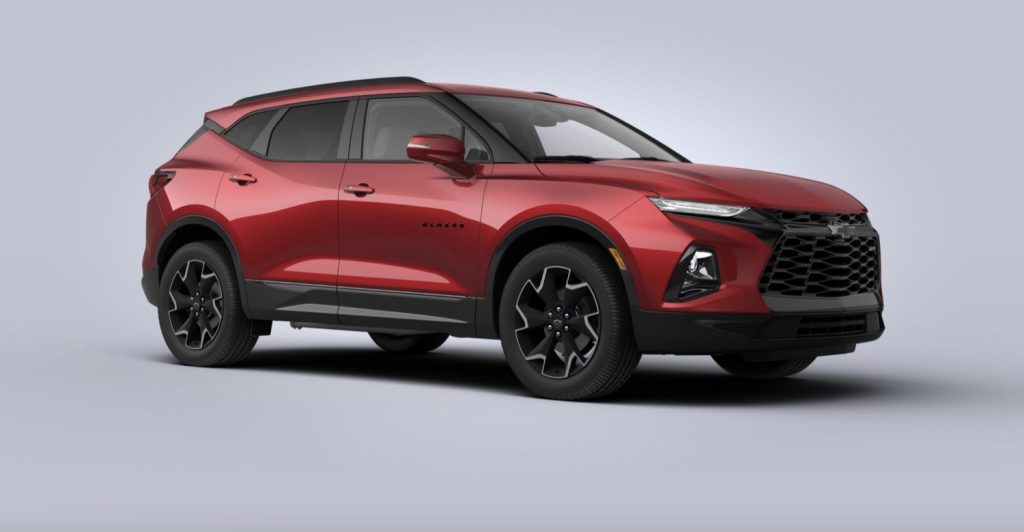 Notably, 2022 Chevy Blazer models equipped with the turbocharged 2.0L four-cylinder LSY gasoline engine now have the option for greater towing capacity when paired with the V92 trailering package, which is now available with the LSY engine with the introduction of the 2022 model year. The package ups towing capacity from 1,500 pounds to 3,500 pounds.

What’s more, the naturally aspirated 3.6L V6 LGX is now slightly less fuel efficient than before, rated at 19 mpg in the city, 27 mpg on the highway, and 22 mpg combined, a decrease of 1 mpg in the city compared to the 2021 model year. 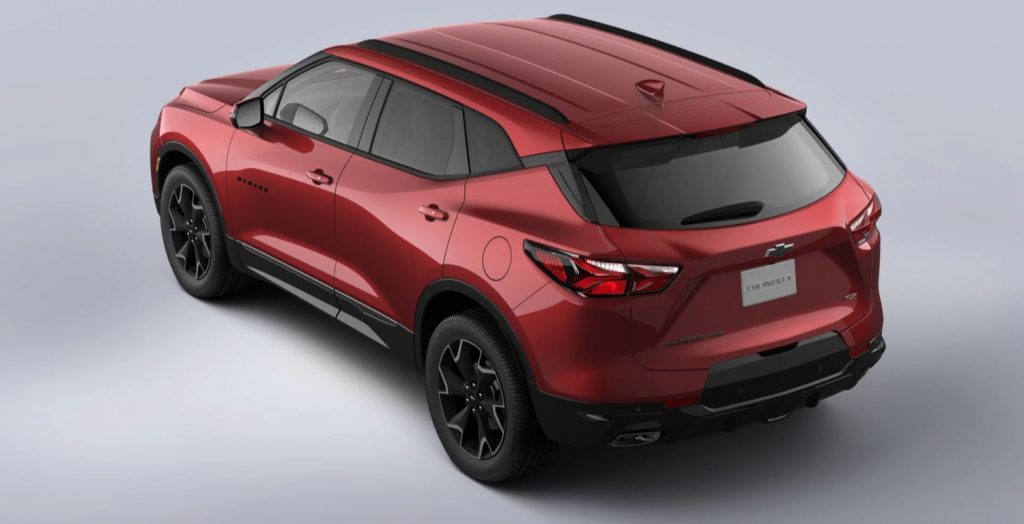