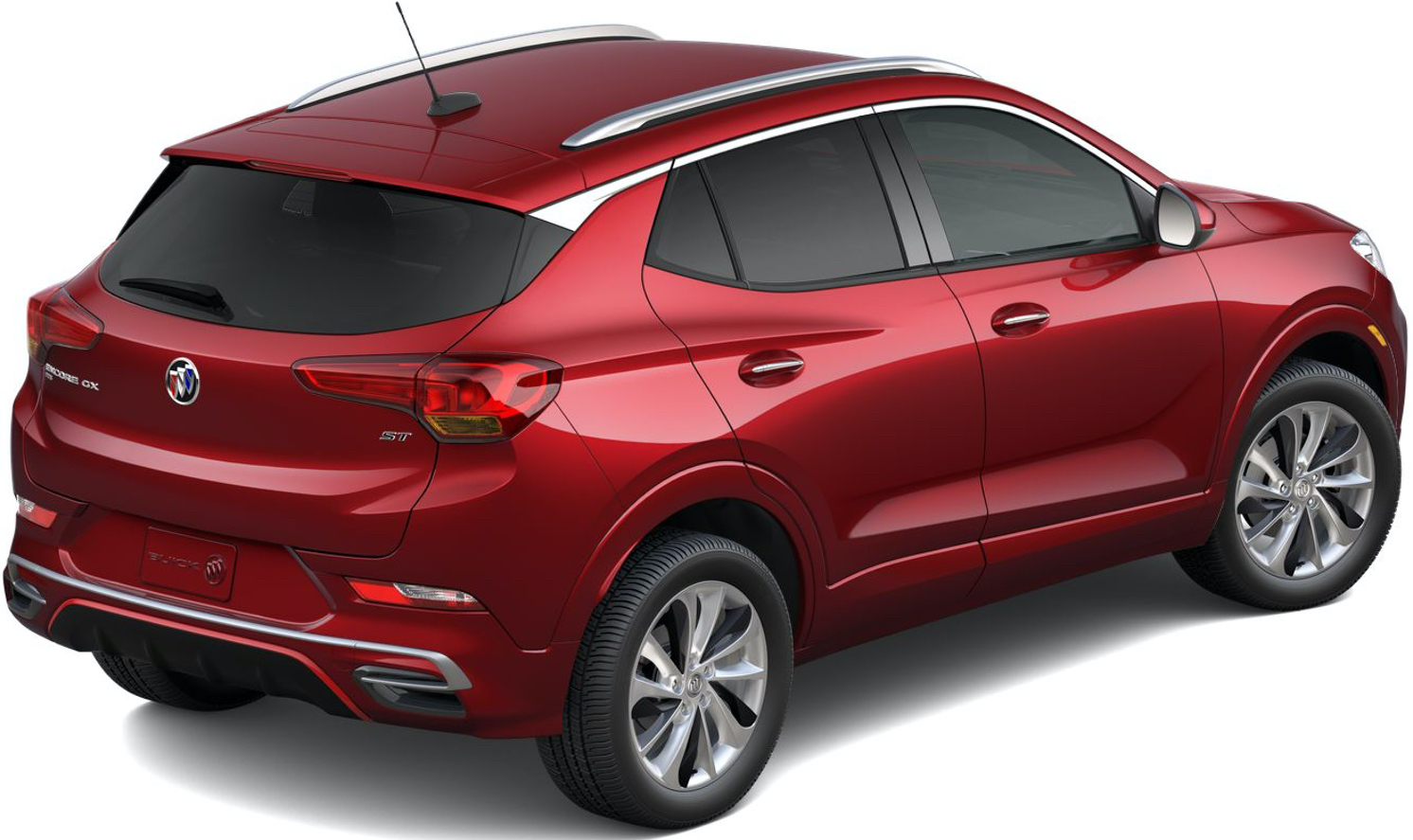 Assigned color code GFM and touch-up paint code WA-294F, Cinnabar Metallic is one of three warm hues available for the 2022 Buick Encore GX, along with Sunset Glow Metallic and Rosewood Metallic. It’s also one of six metallic colors available for the Buick crossover

The new Cinnabar Metallic color is not included in the base price of the 2022 Encore GX. Instead, it carries an additional cost of $495. The color option also includes lower exterior accents in Anthracite, as opposed to the Satin Nickel Metallic lower exterior accent color included on models finished in the White Frost Tricoat exterior color. However, models equipped with the Sport Touring Package forego the two-tone finish, and are instead finished entirely in the primary exterior color.

The new Cinnabar Metallic hue is available with all interior color combinations as well as all trim levels.

Production of Encore GX – and its corporate cousin, the Chevy Trailblazer – was impeded during April 2021 as a result of the microchip shortage. The GM Bupyeong factory in South Korea then went back to full production on May 31st. As such, 2022 units have already reached some U.S. Chevy dealers, including models finished in Cinnabar Metallic.

Notably, 2022 Buick Encore GX models feature various minor changes and updates. Aside from the deletion of five exterior colors and addition of the four new aforementioned exterior colors, the small crossover also sees the turbocharged 1.3L L3T I4 engine replace the 1.2L LIH I4 engine as the base powerplant on FWD Essence (1SL) models. 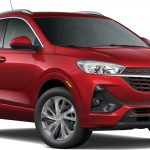 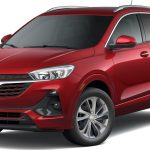 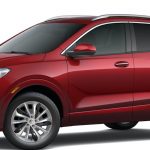 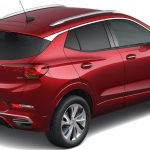