The Pontiac GTO is undoubtedly one of the most important muscle cars ever made, often credited with providing the spark that resulted in the muscle car era of the ‘60s. However, because of this, the Pontiac GTO is not without its rivals. Now, we’re watching as this 1970 Pontiac GTO Judge takes on a 1969 Dodge Super Bee. 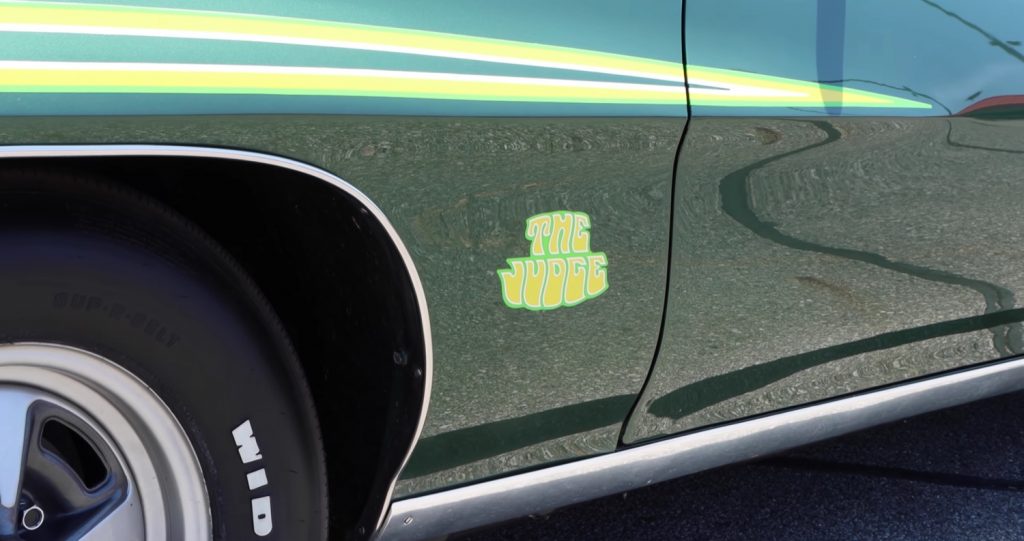 Once again coming to us from the Cars And Zebras YouTube channel, this drag race is preceded by the usual Cars And Zebras shenanigans. You know what that means – plenty of silly jokes and puerile humor, so if all you care about is the racing, go ahead and skip straight to the 4-minute, 35-second mark in the video. 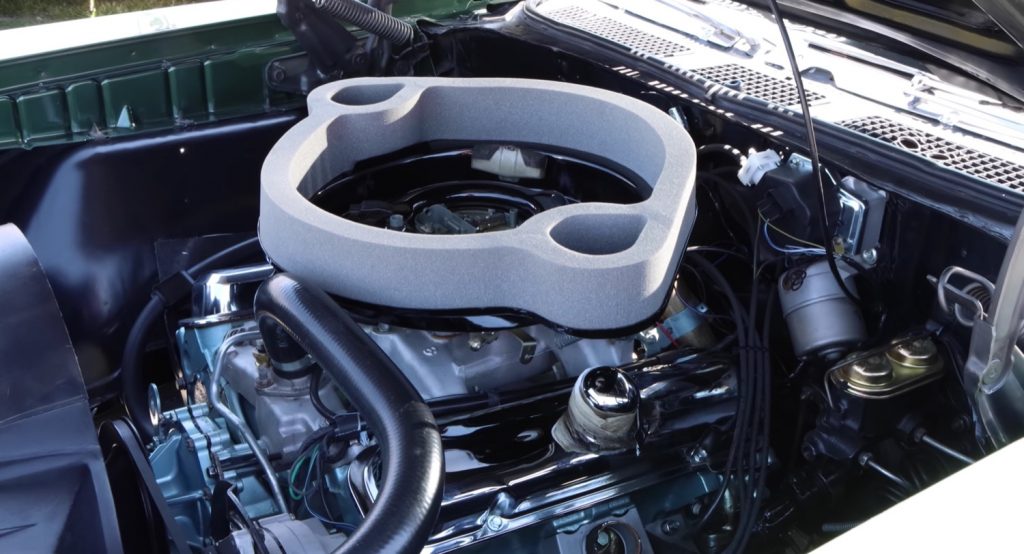 Of course, if you do that, you’ll miss out on all the cool specs and info on what these two cars bring to the table. Let’s start with the 1970 Pontiac GTO Judge, which presents in deep green paint, complete with the fender stripes, Judge decals, and large rear wing. Under the hood, this GTO is packing a 400 cubic-inch Ram Air IV V8 with a 10.5:1 compression ratio. Output from this meaty machine was rated at 370 horsepower at 5,500 rpm and 445 pound-feet of torque at 3,900 rpm straight from the factory. A four-speed manual sends it all rearwards. The cabin space also continues the green-and-black color scheme. 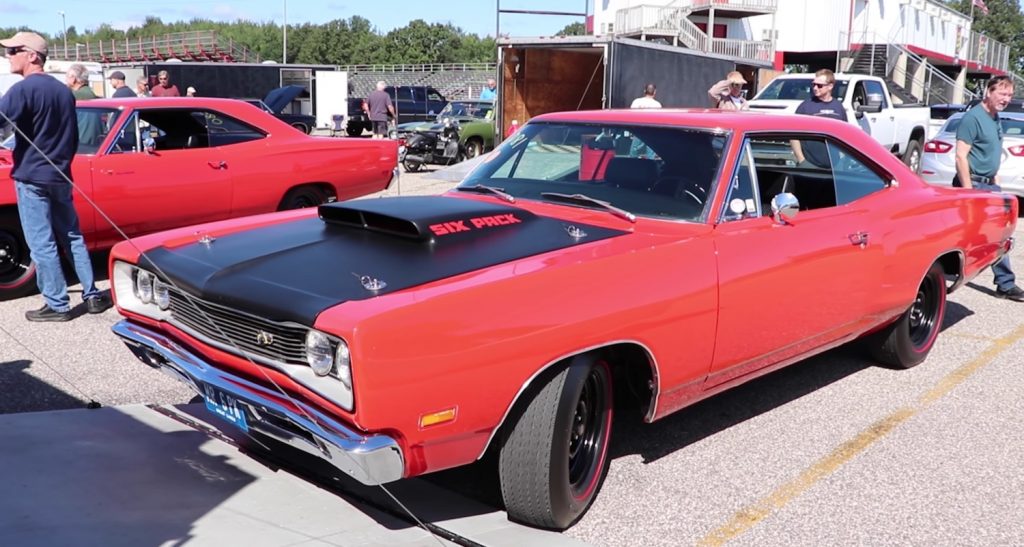 In the other lane, we have a 1969 Dodge Super Bee, which is equipped with the A12 package, adding in things like a heavy-duty radiator, 15-inch black wheels, redline tires, upgraded handling, a fiberglass lift-off hood, and critically, a 440-cubic-inch V8 topped by three Holley two-barrel carbs. Compression ratio came in at 10.5:1. Output from the factory was rated at 390 horsepower at 4,700 rpm and 490 pound-feet of torque at 3,200 rpm. This particular example is equipped with a three-speed automatic transmission. 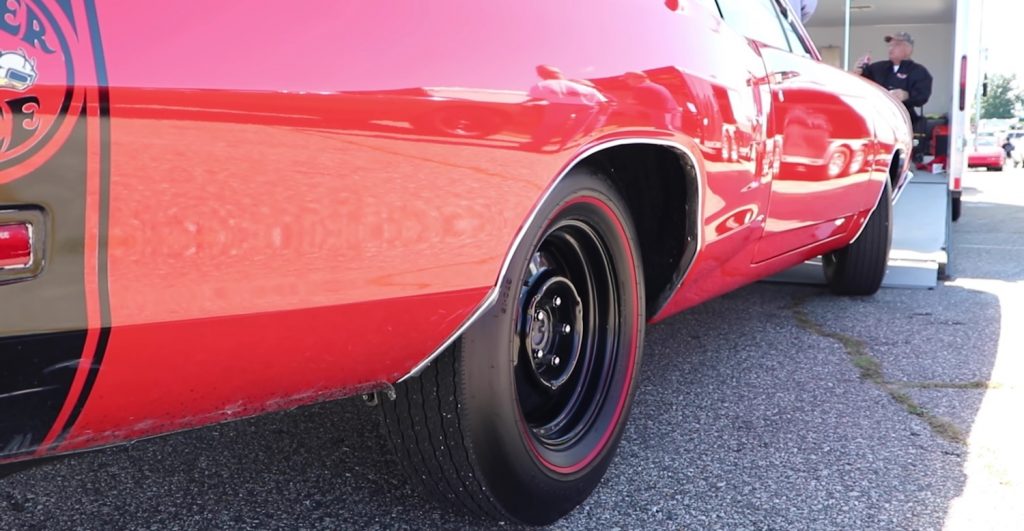 Of course, it bears mentioning that these two rides compete in the Factory Stock class, which means that some modifications are allowed. Which one will come out on top? Hit play to find out.